It’s that time again to look forward to the coming year to see which trends are poised to take the limelight. This time, we’re focusing on mobile apps, which, themselves, have proven to be one of the biggest growing technology trends over the latest few years.

So, which of these mobile app trends is going to be hitting the main stage in 2019? Keep reading to find out.

AR Standing on its Own Two Feet

The promise of Virtual Reality (VR) has long been a topic of speculation among futurist and science fiction writers, and, while it does hold potential for the future, it is Augmented Reality (AR) which is best poised for the next generation. Part of this comes down to the decreased requirements when it comes to displaying full-3D, but also important is the fact that AR offers enormous benefits as a tool, and not just for gaming. 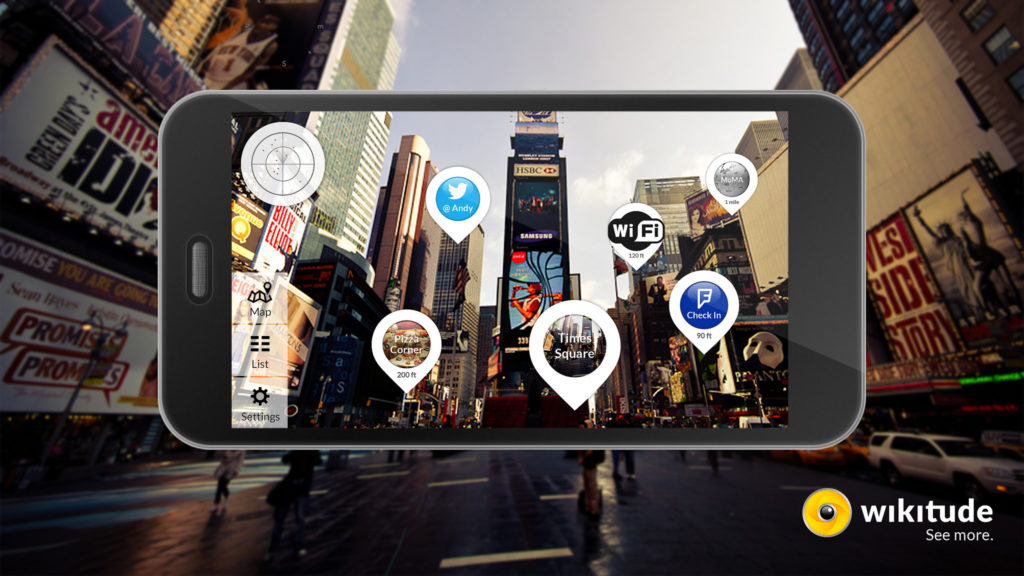 Using AR, it will be possible to utilise machine-led overlays, translations, and informational updates in real time on a level which would only otherwise be possible through the direct reference of a human professional. For an example of this, we could look at the repair of something relatively simple, such as a bicycle.

If we take our phone camera and aim it at a non-functioning bicycle, this captured image could then be scanned and compared to an online database of other machines. From here, it could easily become possible to track down an exact replacement part, if one was required. Going even further, this AR functionality could suggest how a user might repair an issue themselves, saving both time and money.

Keep in mind that this is only the simplest of ideas, as the possibilities for professional and personal use go as far as gaming, medical care, design, and advanced mathematics calculation.

With speeds up to 100 times faster than 4G networks, 5G opens up possibilities similar to what DSL offered all the way back in the era of 56k dial-up on desktop systems. With smartphones and their apps both becoming increasingly involved with 5G infrastructure, what follows is inevitably a trend which better utilises all that this speed has to offer.

This means quicker downloads, a faster response for apps, and new opportunities which were never before possible with the limited bandwidth of older connections. The advantages here will be felt by everyone, not just those of us who use mobile connections heavily in our personal and professional lives. Imagine a mobile hot-spot as fast as your home connection – that is just a small taste of what 5G could bring.

Mobile streaming has come a long way in recent years, in no short part owing to the improvements in online connectivity-related architecture. As this only improves with evolutions like 5G, and an overall increase in mobile processing and decoding power, mobile live streaming is finally poised to take a position alongside that of television and PC capabilities.

The advantages here are wide-reaching and are far more applicable than just to the live sports that many of us think of whenever live streaming is brought up. News websites like those of the BBC are another strong contestant here, long having to rely on slower text-based updates when it comes to mobile notifications.

This even extends into entertainment, with live streaming services like Netflix better able to detail and preview content on the go, reducing the admittedly first-world annoyance of too much choice. Not to be outdone, online gaming services such as Betway are also getting in on the action, integrating services like live casino games over mobiles in a manner which was previously confined to less-versatile systems.

There is a lot to watch here, and the increased efficiency and access will undoubtedly pay off for both news and entertainment.

Chatbots Evolving from Frustrating to Fruitful

Chatbots have long been seen as a cheap replacement for human interaction when it comes to customer support. While these have proven far more cost effective at direct interaction compared to paying full-time employees, there have always been significant issues when it comes to the accuracy of the bot responses. Artificial intelligence has, so far, proven to be anything but, and this where the next generation of Chatbots come in.

Using machine learning and more advanced AI than was ever before possible, mobile supported Chatbots are finally poised to actually reach the potential which was promised so long ago. That is not to say that these systems will be perfect, nor will they completely replace the need for human-led services, but developments already seen like Siri and Alexa have shown that comprehension is finally reaching actual mainstream viability. 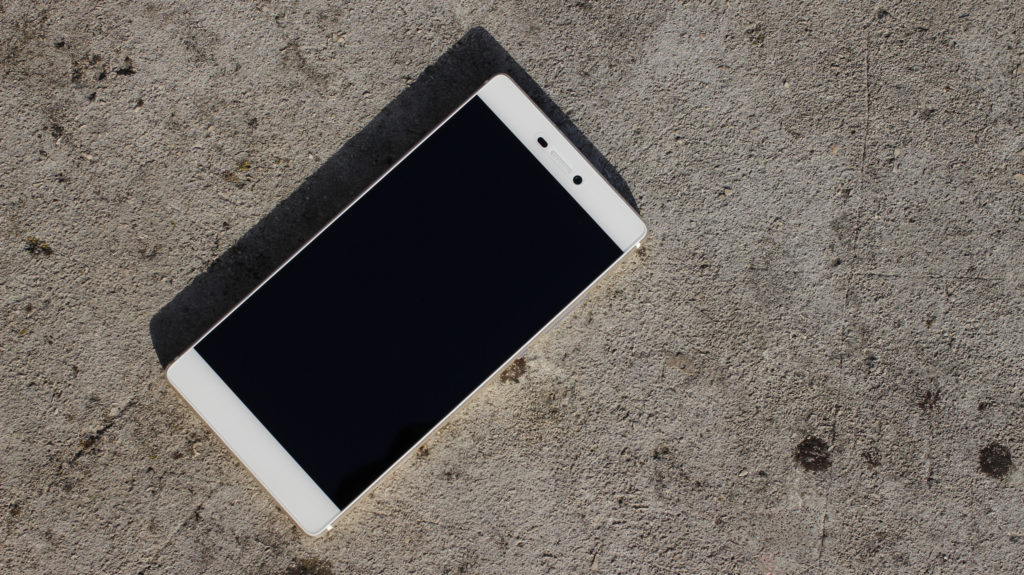 As for which of these trends will become the most useful for each user individually, this will come down to how each individual uses their device. 5G will probably be the most visible and will aid the other trends by virtue of its existence. That said, all of these developments could easily find a place of use within our lives, so be sure to keep a lookout, and don’t fall prey to thinking new technology is not worth the effort of learning, as we so often do.