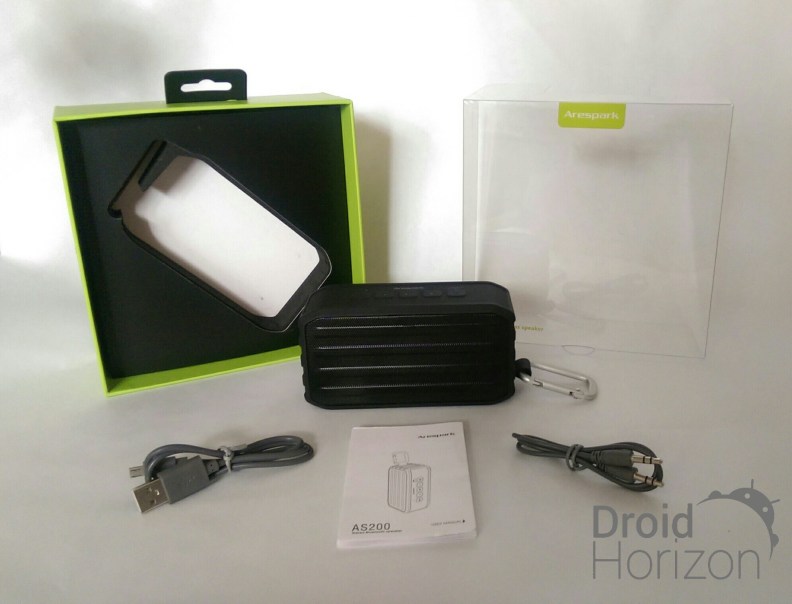 I’ve long been the kind of person who has either had a stereo at home or my headset while out and about and to be honest truly truly wished that Bluetooth speakers where a “Thing” when I was younger, the Arespark  AS200 is everything you could ever want in a portable speaker. 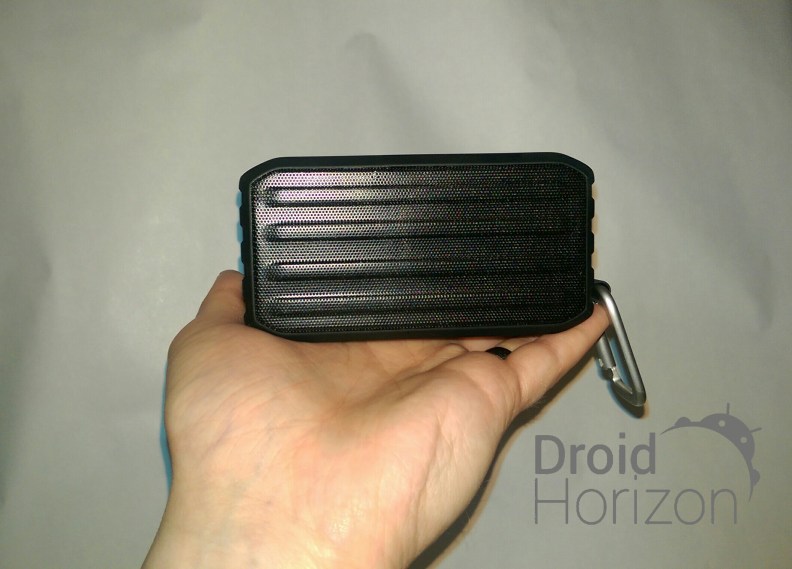 It is moderately small but not too small and not too heavy but let’s just say you’d notice it in your pocket.
My first impression when I opened it was actually one of delight, you don’t come across many products these days where the packaging is protective and pleasing on the eye, with a thick layer of hard foam for protection and to keep it from moving around. 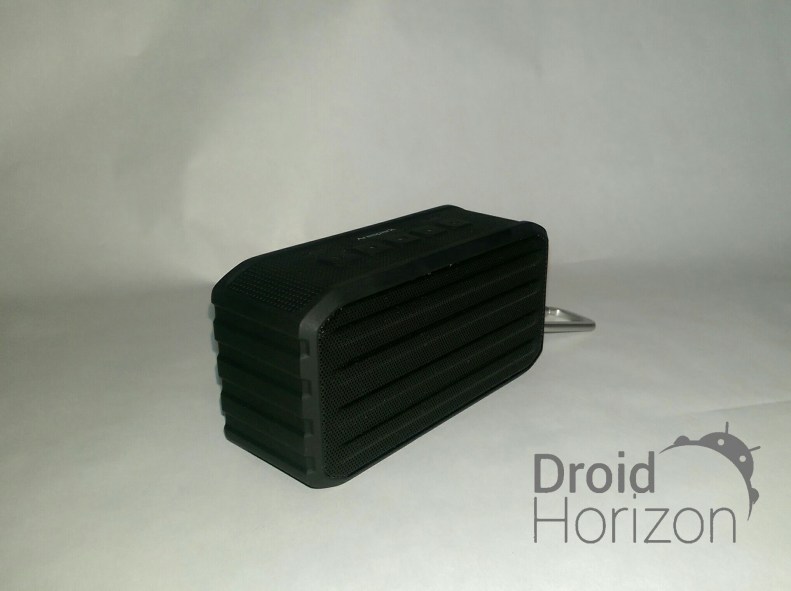 The outer shell has the non slip matte rubber feel to it and the speaker covers has a nice sheen to it which many of us have come a custom to with portable devices.

Out of the box you also get the fairly small instruction manual, a short auxiliary cable (headphone to headphone) and if course the micro USB charger cable the same that can be found for almost every phone that isn’t apple which I was happy about as the last thing I wanted was the speaker to run out of juice and not be able to find the right cable . 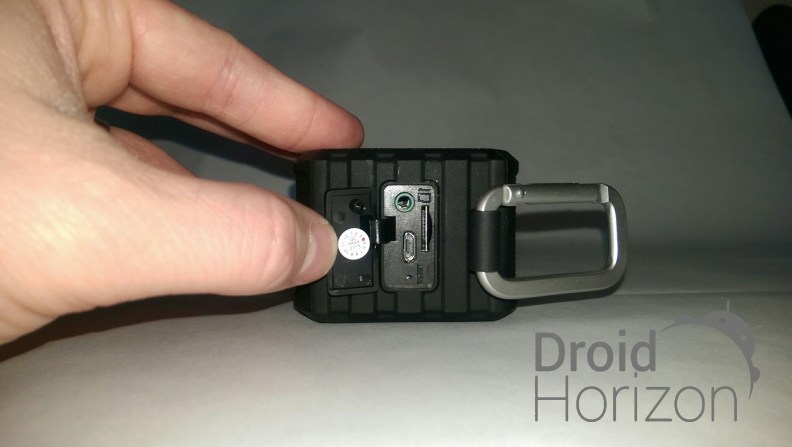 The ports for which can be found behind a very subtle flap on the side, my only bug bear with that was that it was on the same side as the clip and found it to be somewhat fiddly.
Under the flap you will also find a Micro SD card slot just so that you don’t have to connect with Bluetooth.
Another feature although I never found a use for it is the ability to recive calls with its build in mic the world will be able to hear your conversation. 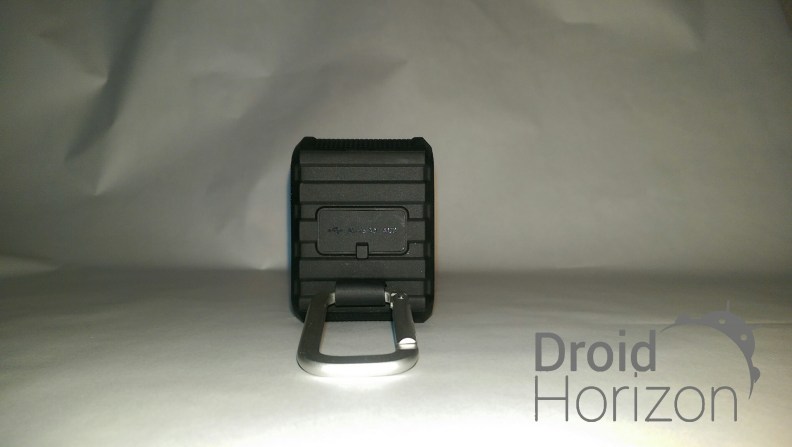 Another great thing with the arespark AS200 is that it comes with some charge already in it so its ready to go once paired with your device or you slot your SD card into it to tell how much charge the makers have adopted a 3 led system which works well for looks as its not too intrusive 3 obviously meaning full and 1 meaning nearly empty, it comes with half a tank and after a week of moderate use ( taking to work and listening on my 30 min lunch break, and while I bath my children) I still have half a tank which to me shows excellent usage.

Now to the sound quality, I won’t deny I am no music expert nor do I know one but I know what I like and what I don’t but after much research to find the best song to test sound quality I actually found 10 songs I do like that I used for my test.
I was blown away buy the clarity of the sound that came through with some very lovely bass that came through with great ease, I also tested his loud it could go, as there is no volume buttons it was as loud as my device would go, I was able to hear the songs very clearly in every single room of my house, I would be very happy with this if it was my home stereo system.
One thing i was unable to do however was pair 2 of them to my device and experience true stereo sound on the go that being said I did have difficulty setting up with my device which was paired to my pebble but after some tinkering it worked perfectly.

My personal opinion is that its a great piece of kit to take to the park for a picnic or out and about on your bikes or boards, people that buy this I’m sure will be very satisfied with the product at this price.