Last year, I did a review for the BACtrack Mobile Bluetooth breathalyzer. After some testing (nights out) I found it to be a very accurate piece of kit, even if its a bit pricey at £130. This made it a little out of people price range. Despite stating it as “police-grade,” BACtrack devices are not intended to be used as a device for deciding when it’s OK to drive. BACtrack understood this point, and so released a smaller version of the BACtrack Mobile, called the Vio. It’s more portable and much more affordable (£50), I decided to take it for a night on the town. Its smaller, not quite as accurate, but a hell of a lot cheaper. 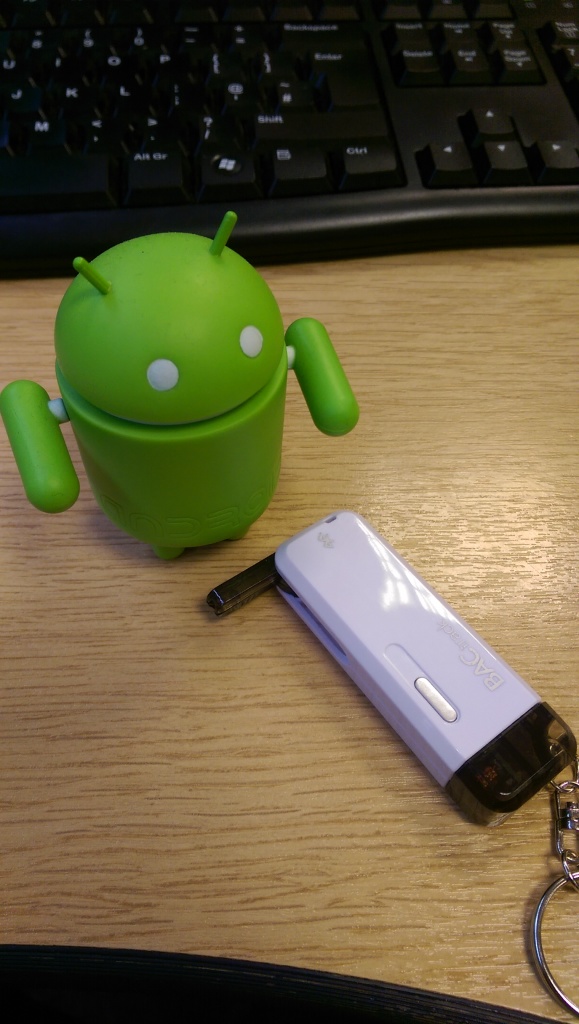 I’ll get the technical stuff out of the way early. The reason for the lack of accuracy compared to its big brother is to do with something called MicroCheck Sensor Technology, while police-grade devices like the Mobile use a Fuel Cell sensor. Each one works in a completely different way, and I’m not going to get into the details of each – BACtrack has already done all the legwork here, and offers a nice, easy-to-follow breakdown of sensor types on its blog. I suggest reading it before making a decision on which breathalyzer to buy. 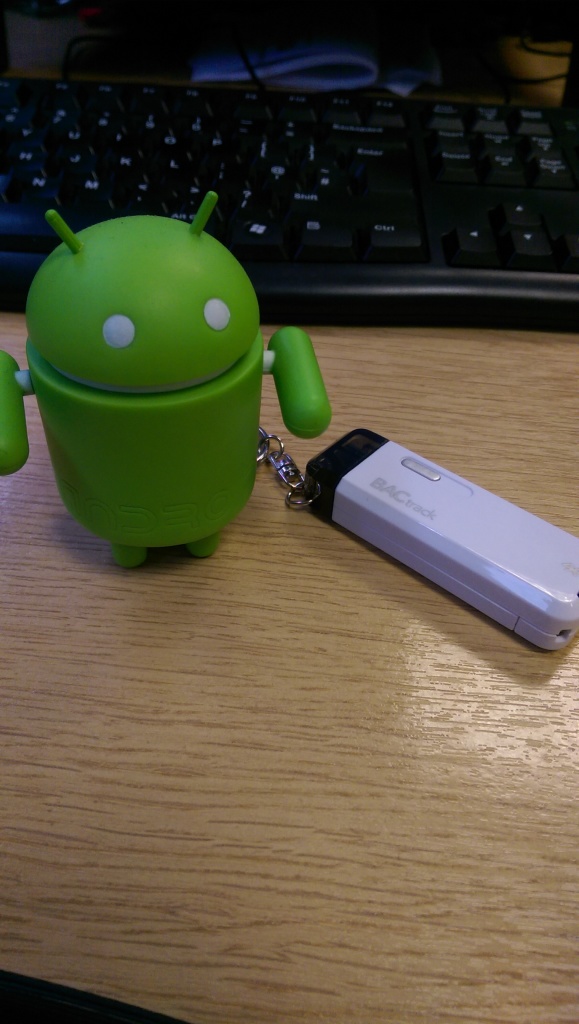 I decided to test with some friends out in guildford, each was drinking something different. I had been drinking Scarlet Fever ale, a friend was drinking white wine, and another was mixing drinks. The zero readings are due to “some” people not understanding the instructions, but you can see the difference in results: 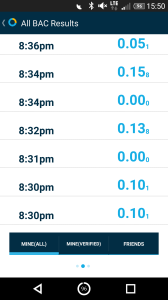 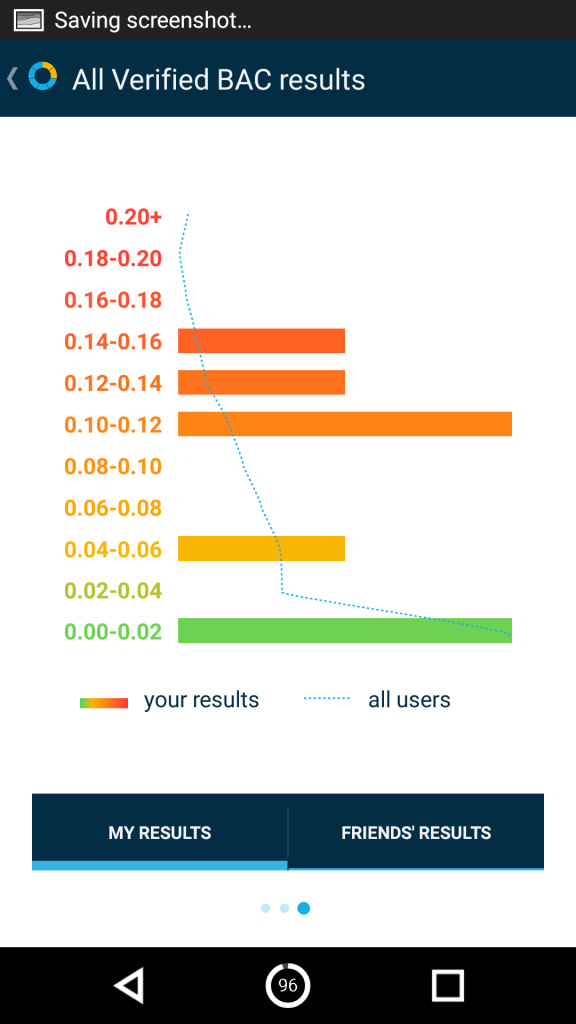 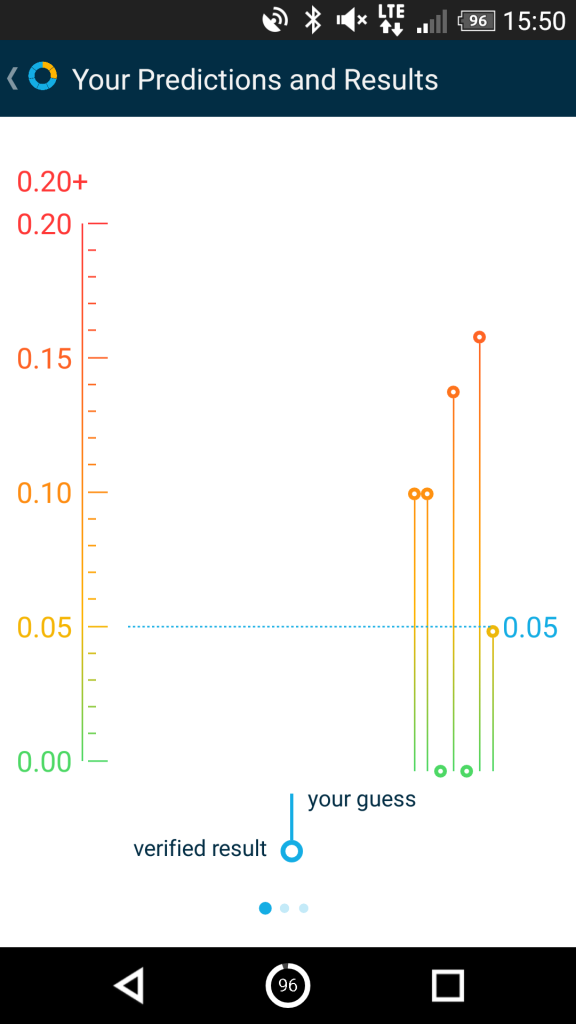 Overall the Mobile is generally more consistent and provides what I feel a more accurate reading. The Vio isn’t a bad device at all, but the results are a little more sporadic– one test may be high, and the next may be low. Overall, it does a good enough job to inform you of how drunk you are, but if you’re looking for the most accurate results possible, the Mobile is the way to go.

The Vio results are more all over the place, compared to my experience with the Mobile. Its not so much of a difference, you should never go for it, but its up to you how much you want to spend, compared to accuracy. The Vio does have advantages, such as the time it takes to return results. Most times it takes the Mobile quite a while to provide any sort of numerical feedback, while the Vio seems to offer feedback almost instantly. 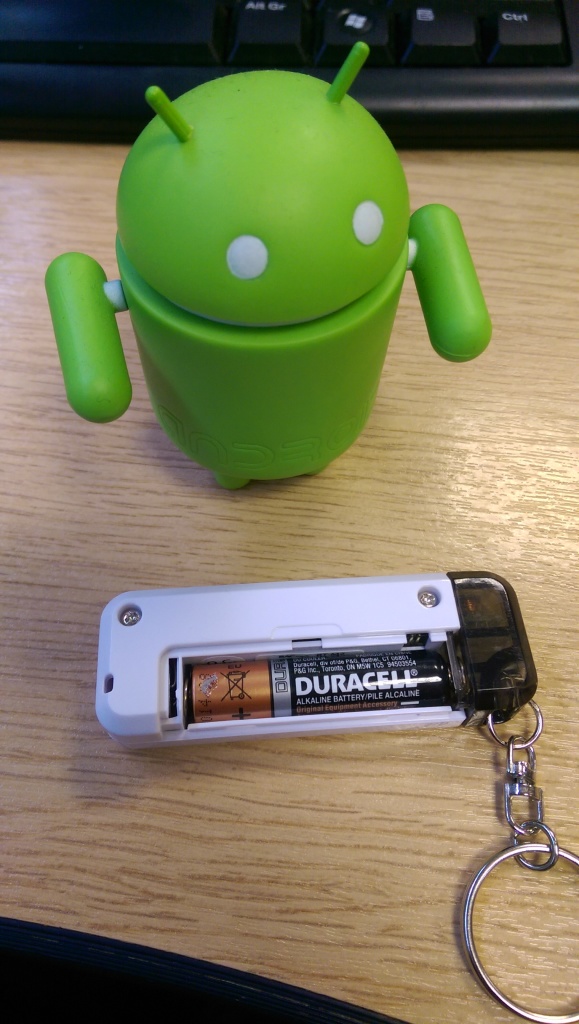 I really like the BACtrack Vio, and think it’s worth buying for anyone who’s looking for a cheap breathalyzer. I can’t stress enough that this unit isn’t designed to tell you when it’s OK to drive, so here’s a good rule to follow: if you’ve been drinking, it’s not OK to drive. But its fun on a night out with your pals, to see who is the most drunk and always good to have around.

What BACtrack (Mobile and Vio) can do, however, is help you plan your night by quantifying how intoxicated you are, as well as providing an estimation of when you’ll be sober. If you’re in the market for a Bluetooth breathalyzer but don’t want to shell out £130 for the BACtrack Mobile, don’t hesitate to pick up the Vio. Have fun, and be safe.