I am not a huge wallet fan, I like to keep as little bulk in my pockets as possible. So when I first saw the Band-it on Kickstarter I jumped straight in and put my money down. A couple of years on and the maker Andrew Magpoc is already working on the Band-It 5. So I am hear to run through the Band-it Minimal wallet and show you guys a quick look at the new Band-it 5!

I first heard about the Band-It when I saw it on Kickstarter, way back in 2013. I loved the idea being that instead of folding various pockets in on themselves, there is just a band that goes around the cards. These are then protected by the leather running along the bottom. 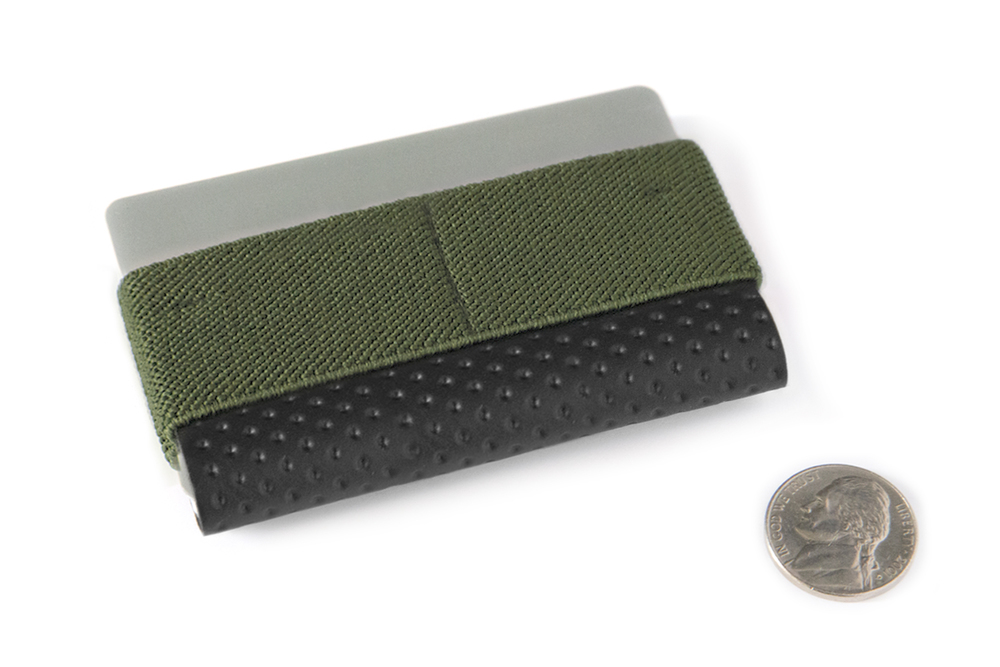 The sideliner is a change on the design, as instead of horizontal, the cards now line up vertically. As with the other Band-Its, it can hold up to 10 cards and cash.

It follows the same look and feel, but with a slightly different design. I found this fits in that little pocket on your jeans. 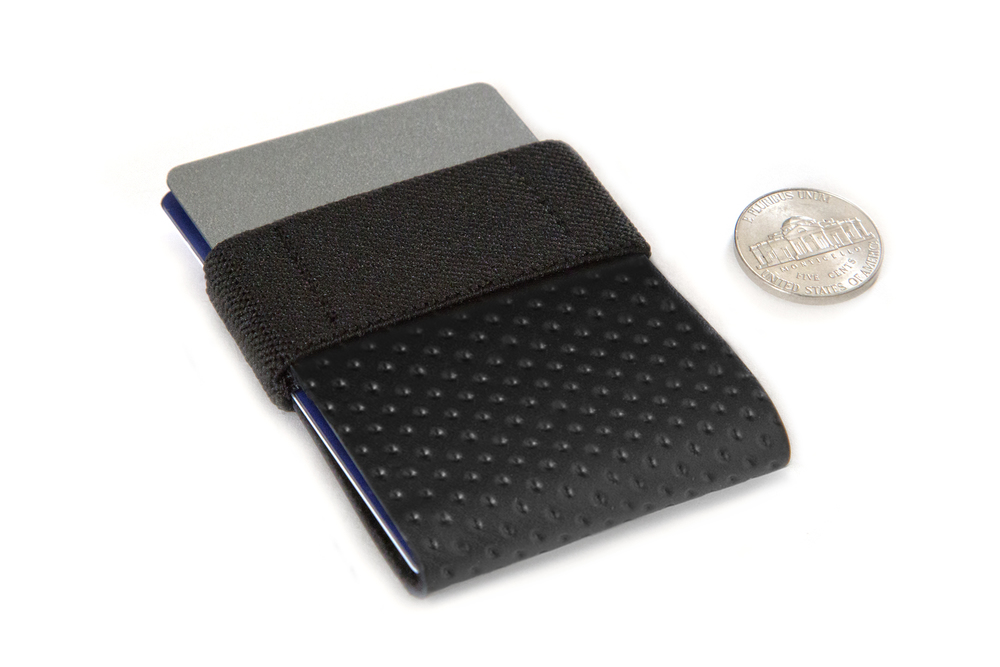 Back in 2014 the Band-it 3.0 was put on Kickstarter. This featured a keyring loop, and the addition of a coin section.

This was sewn into the wallet and was kept closed with velcro. This meant that the coins would never fall out. 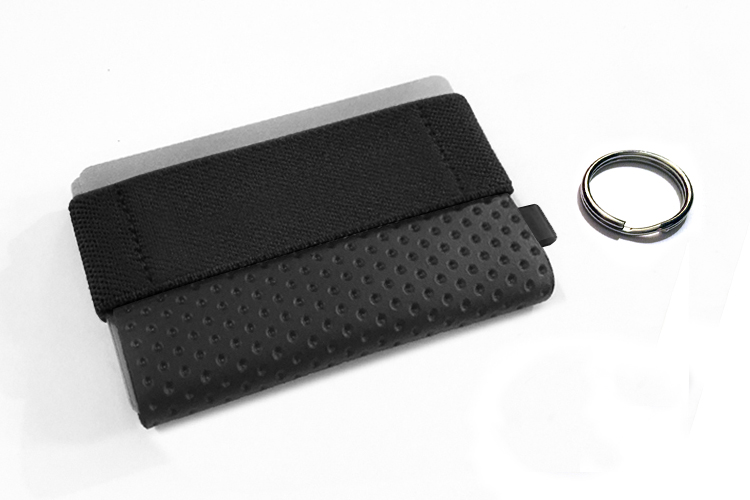 In 2015 the Band-It 4.0 was put onto Kickstarter. This smartened up the Band-It 3.0 and changed from velcro to magnets.

Gone was the almost retro feel of the velcro, and magnets meant a more stealth look and feel. 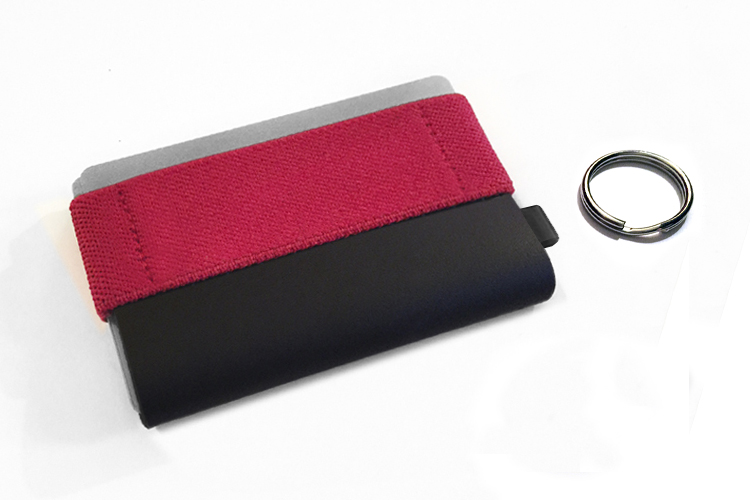 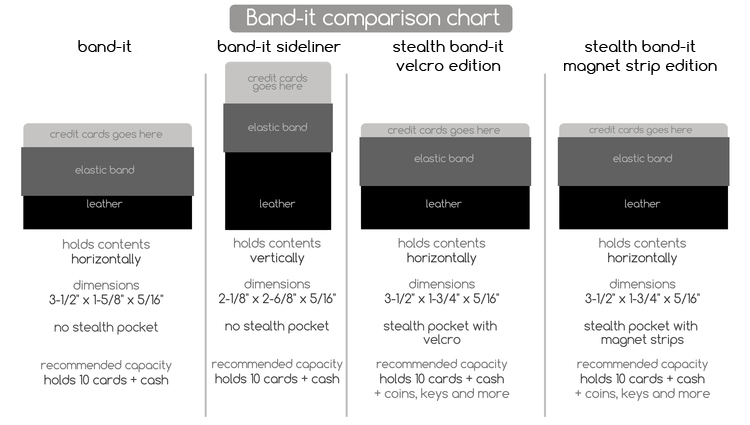 Now comes my current wallet the Band-it 5.0. This is a complete re-design, based on experience from the previous iterations. The whole wallet is now modular, so I can decide the kind of wallet I want. From the Band, the coin section and even the wallet itself.

I decided on the green band, with the “flap” wallet design and the magnet coin section. This keeps everything covered and makes it a bit more secure. I have 5 cards in there, with some cash and a bit of coin. There is still very little bulk, though the flap element does make it a bit bigger. 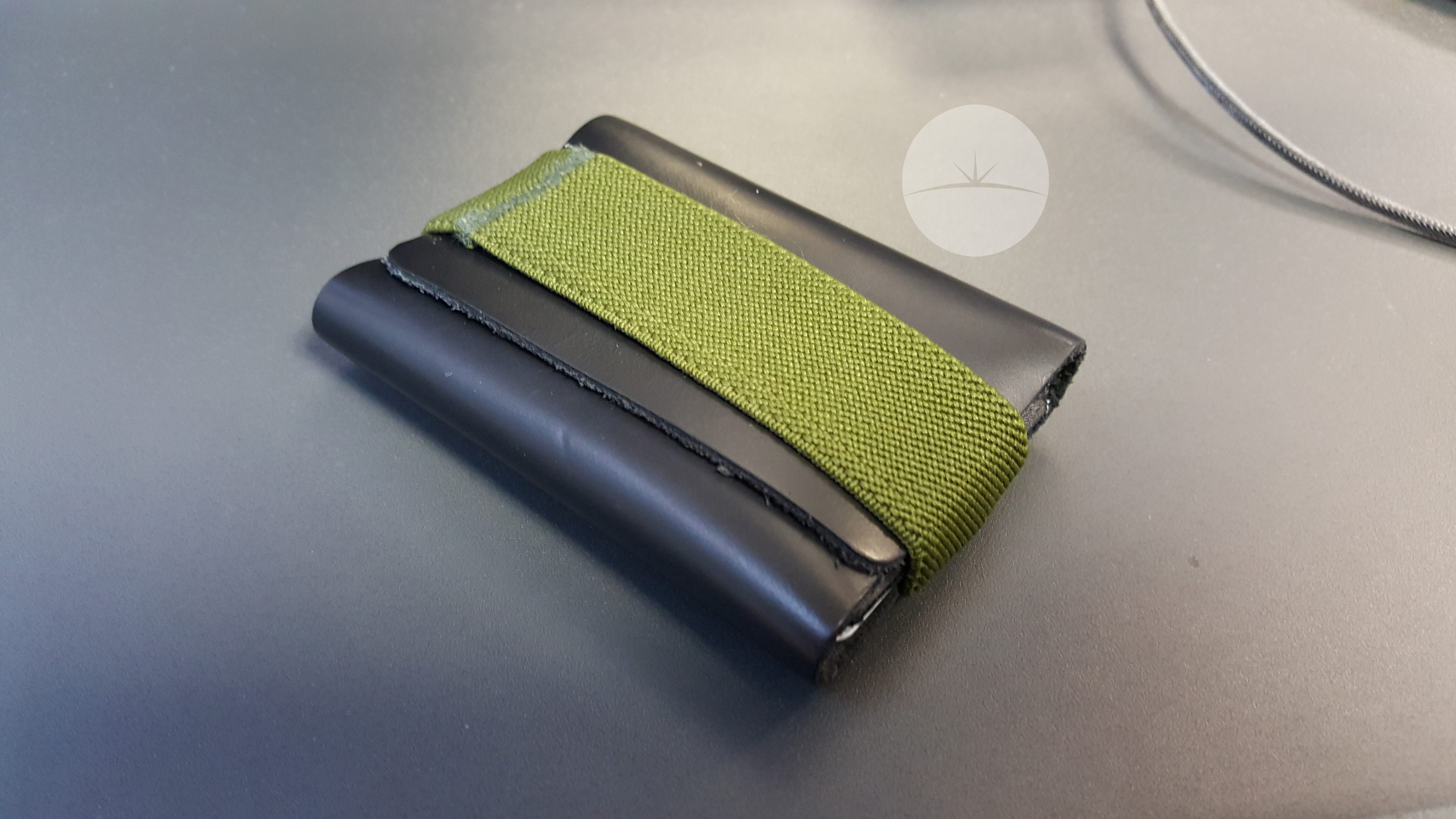 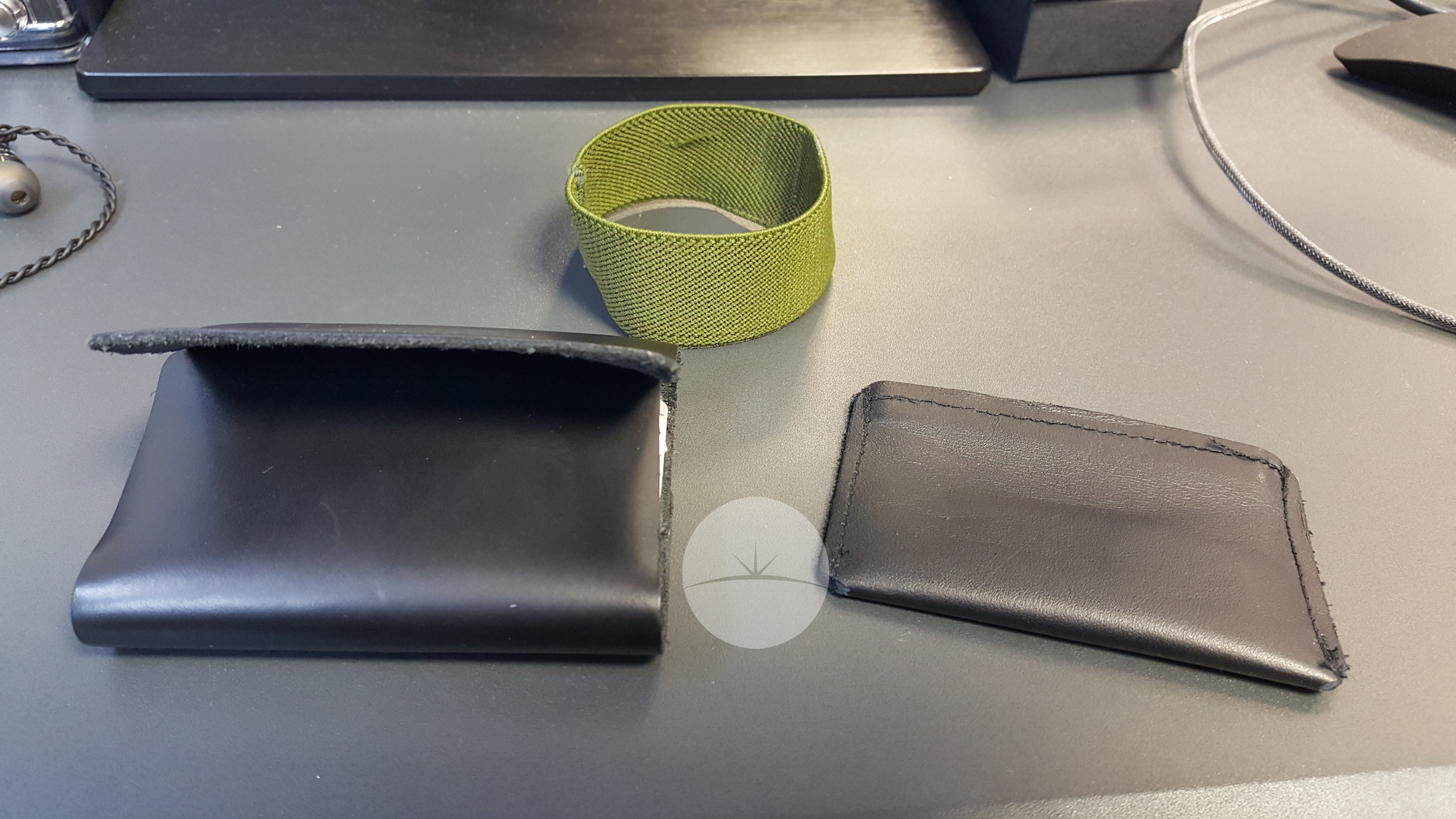 I am really loving the Band-It minimal wallet. The sleek stealthy look is good for keep money safe and for looking cool in the process. There isn’t much else out like this, and I have had a lot of people enquire about it too.

Check out the website below for links and more information.