If you frequent Kickstarter you should know the name, Pebblebee. They have successfully funded, launched and delivered two great products the Honey, which is a bluetooth tracker, and the Stone, which is a smart button for your phone. I have been sent one of each to have a go with.

We all have that item we are always losing, for me it’s my small wallet. It’s always in one of a couple of places, but that doesn’t stop the panicking that happenings in between. A solution for this issue is the Pebblebee Honey. This round white disc is small at only 1.5″ diameter, and only 5mm thick. Which makes it the perfect size for slipping into a wallet, or clipping to a set of keys.

Once I had the app installed on my phone, adding the Honey was effortless. All I had to do was hold down the button on the side for around 5 seconds to activate it, then when it appears in the app, I just click “Claim”.

Though marketed as a “Bluetooth Tracker”, in use I found the Honey to be more of a range finder. The Honey is a beacon transmitting over Bluetooth, I can then use my phone to hone in on the Bluetooth signal. There is a map displaying where the Honey is, but bare in mind this isn’t live. It is simple the last known location.

Overtime I ended up using the rangefinder less and less, and used the ring option. So when close by I could activate an alarm, which allowed me to find my wallet quicker than the range finder. As the rangefinder was sending around the houses a bit.

One feature I love the sound of but was unable to truly test was the “Lost Mode”. When a device is marked as missing, all active Pebblebee users are activated to help find it. This is great, but I live in a place with little to no Pebblebee users, so was difficult to test properly. But the idea is good.

I have little bugs, but I have seen a couple of app updates, and these have solved a number of the issues I had. Coming in at $25, its not a big investment, but for me the idea is great, but the execution just feels a bit lacking at the moment. 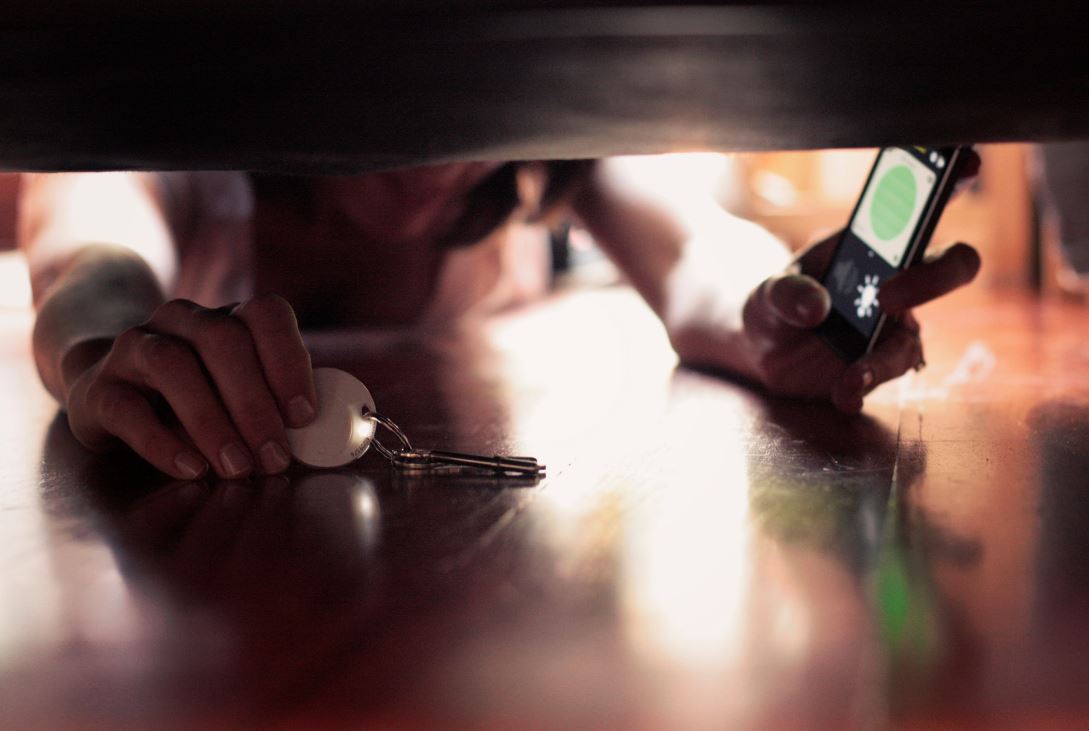 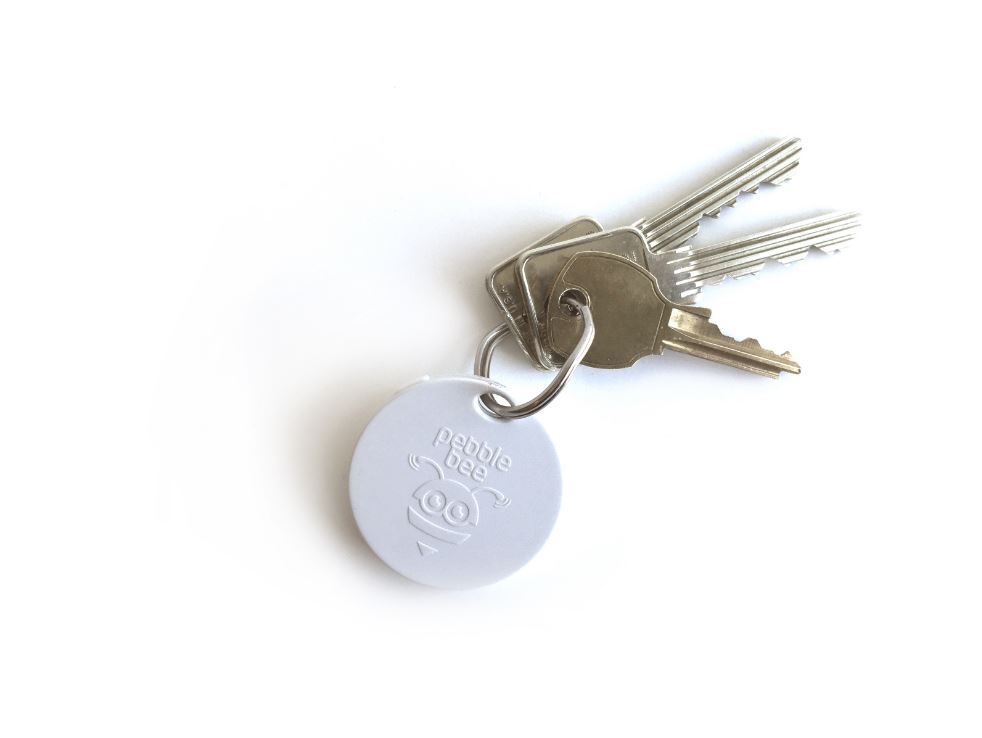 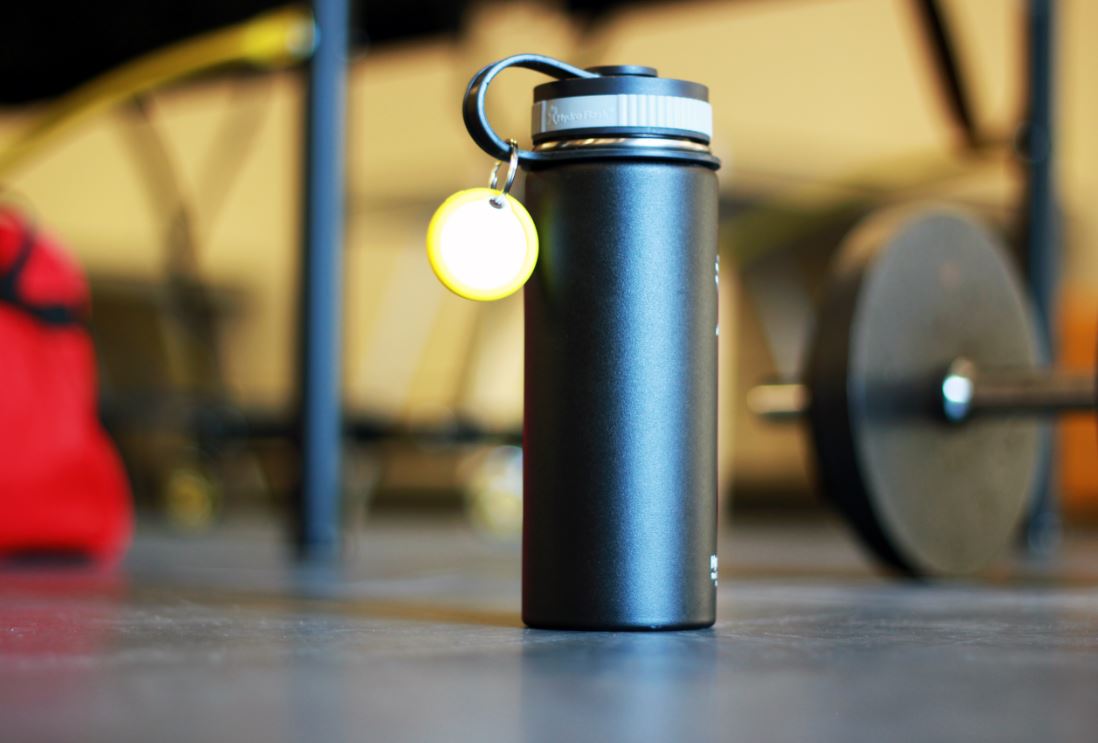 As with the Honey, the Stone from Pebblebee is a tracker that can be attached to your things. Though the Stone also allows you to create action of tap, for actions on your phone. Like make phone call, open music take a photo etc.

I am using the Onyx Black colour, but the Stone also comes in a Glacier White, and Cascade Gray. The Stone integrates with IFTTT , which is quickly becoming an incredibly popular way to deal with the internet of things.  Opening the IFTTT app on my phone, I could see the Pebblebee channel, and all the glorious recipes I could use.

But the Stone has more than just IFTTT integration, it has a temperature gauge, so it can tell you the exact temperature and also warn you if its too cold or hot. It also has a motion sensor, so can alert you when the Stone has been disturbed. It can also act as a distress signal, reporting your location and allow you to make an emergency phone. It is also water resistant!

The PebbleBee Stone uses a replaceable battery that should last around 6 months to 2 years based on usage.

For only $30, this is a nice little bit of kit, which has some great features and I think could be really useful around the house. 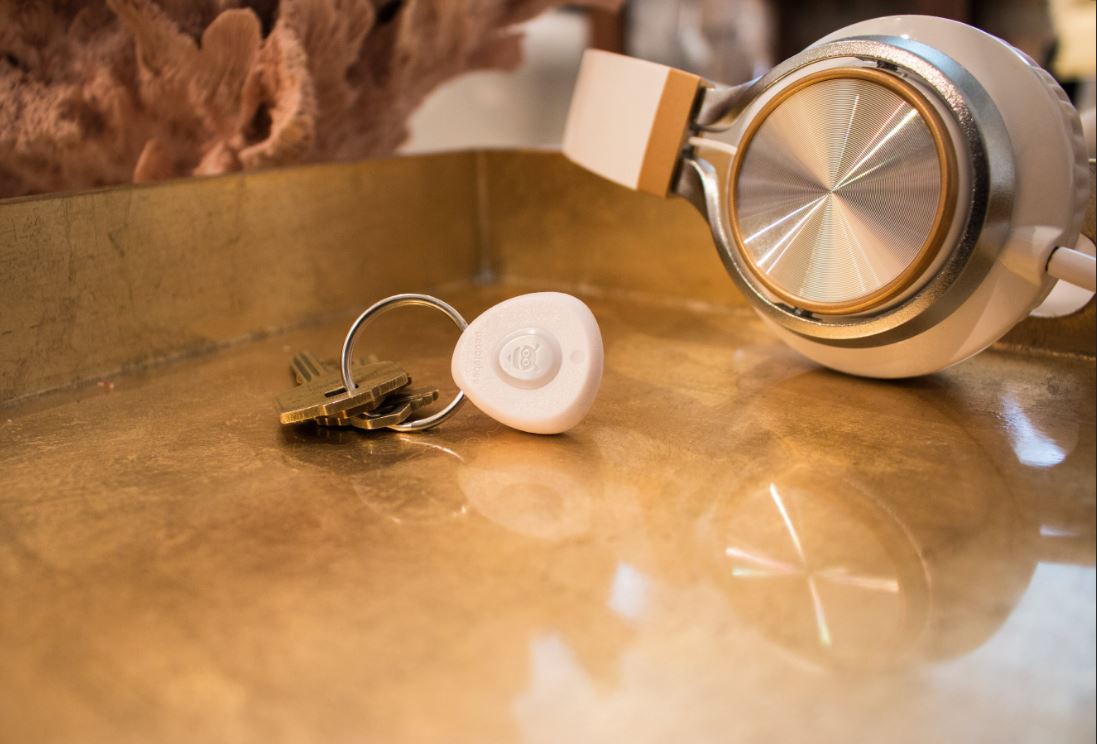 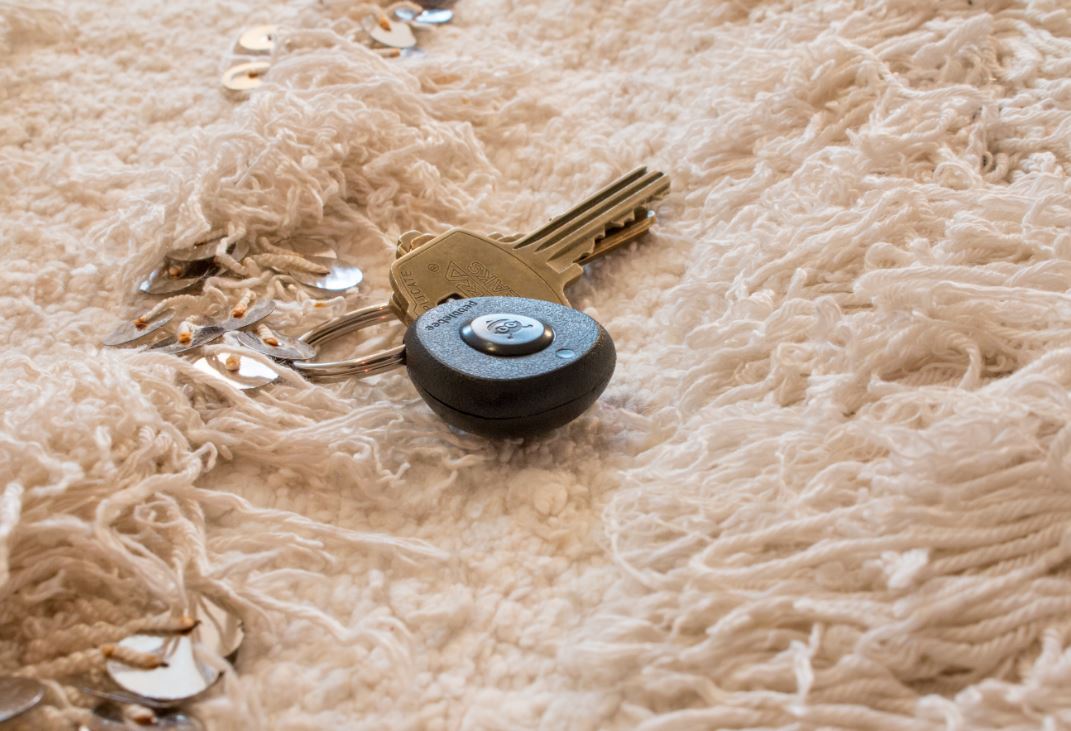 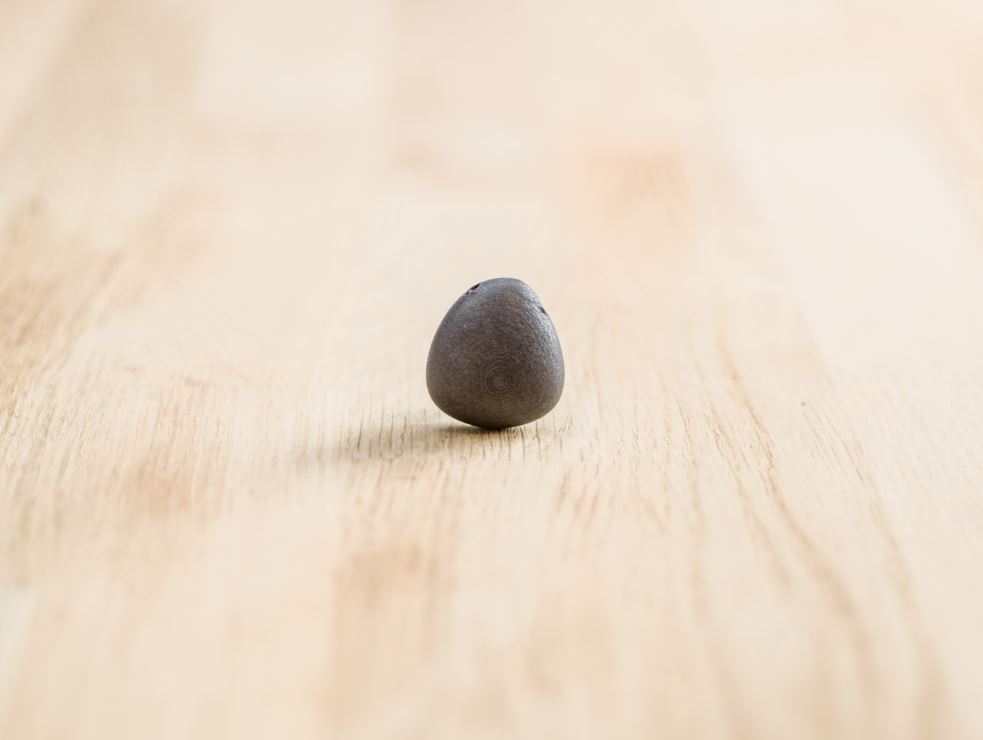