Released by iClever, the XFree are a set of Bluetooth earbuds. They are resistant to small amounts of water, magnetic on the backs (to form a loop) and have decent battery life. While it came up short in one or two spots, they weren’t bad, overall. 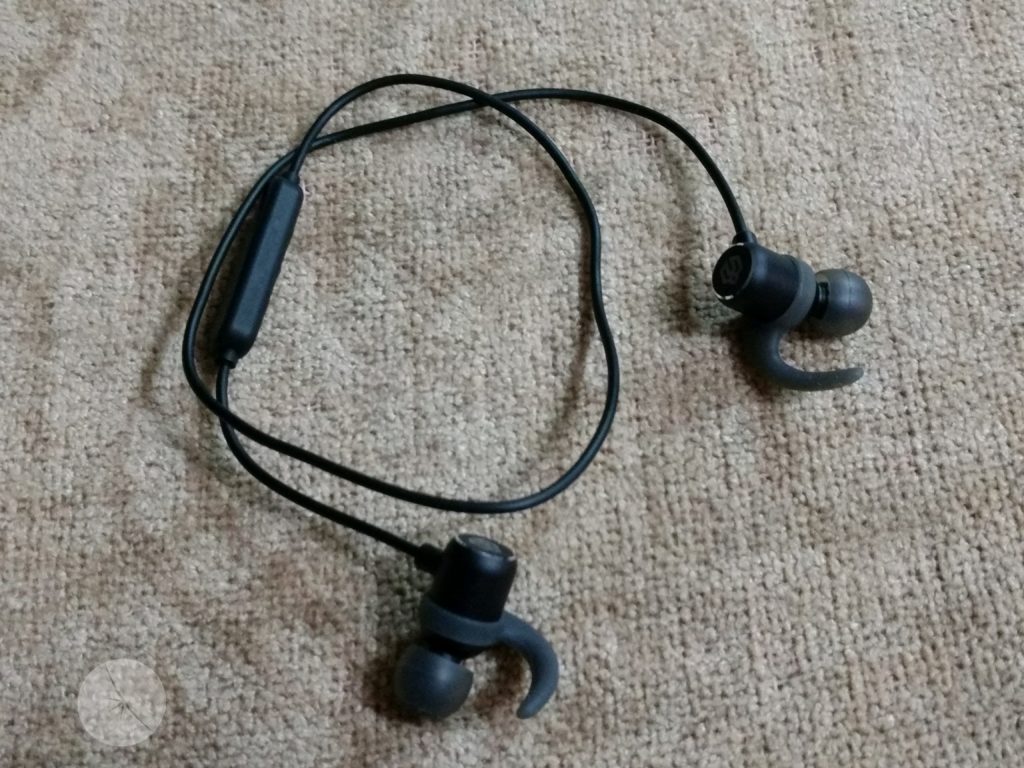 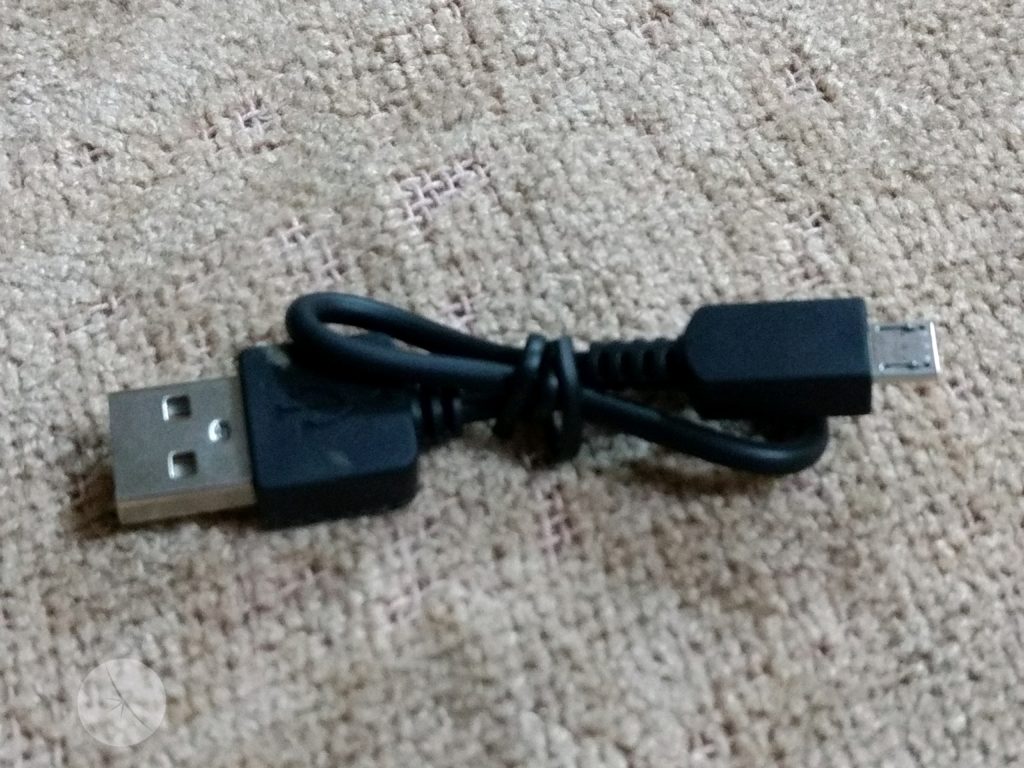 The appearance of the buds are fairly straightforward. The unit that I had was all black, be the the buds proper, to the controls, to the connecting cord. As black is my preferred color for most accessories, this fit right in with what I would look for. On the outward facing side of each bud, one can see the company logo. Part way down the right hand side end of the strap, some three inches below the bud for that side, is where the controls rest. There’s a power button that doubles as pause/play, and that button sits between the volume up and down buttons, which directly controls the volume on the headset; this is a plus for me as having the phone volume be controlled independently of the earbuds is a downside in my book. Thankfully, that’s not the case here. Also found with buttons, though on a different side, is the micro-USB charging port, that has a rubberized cover. It sits fairly flush, so it took me a minute to locate it the first time, but subsequent uses were much easier, once I knew where to look. In addition to the headset, were a few other accessories. There is a small Type A to Micro USB conversion cable, as well as a handful of various attachments that can be swapped out or altogether omitted, to make the buds fit as snugly in the ear as possible. So, there are a total of three different sizes for the buds, as well as four different sized “ear hooks” for lack of a better phrase; these can mixed and matched to no end, simply by sliding one off and replacing it with another. Lastly, there’s a small velvet-ish bag for containing these, though that strikes me as superfluous. 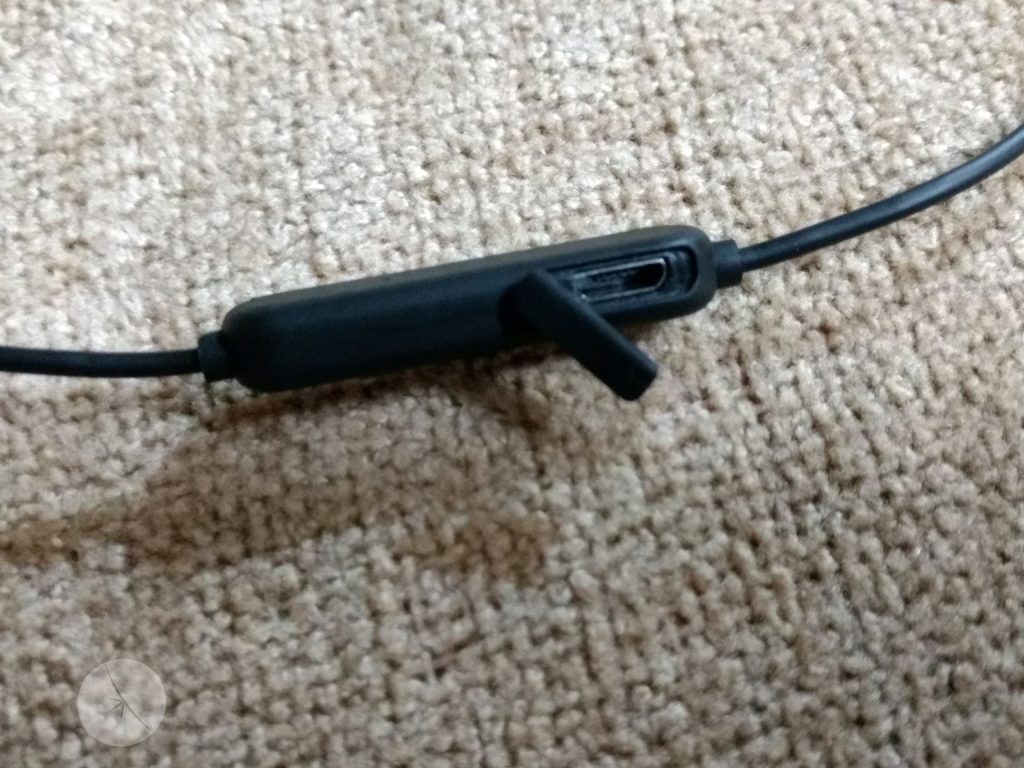 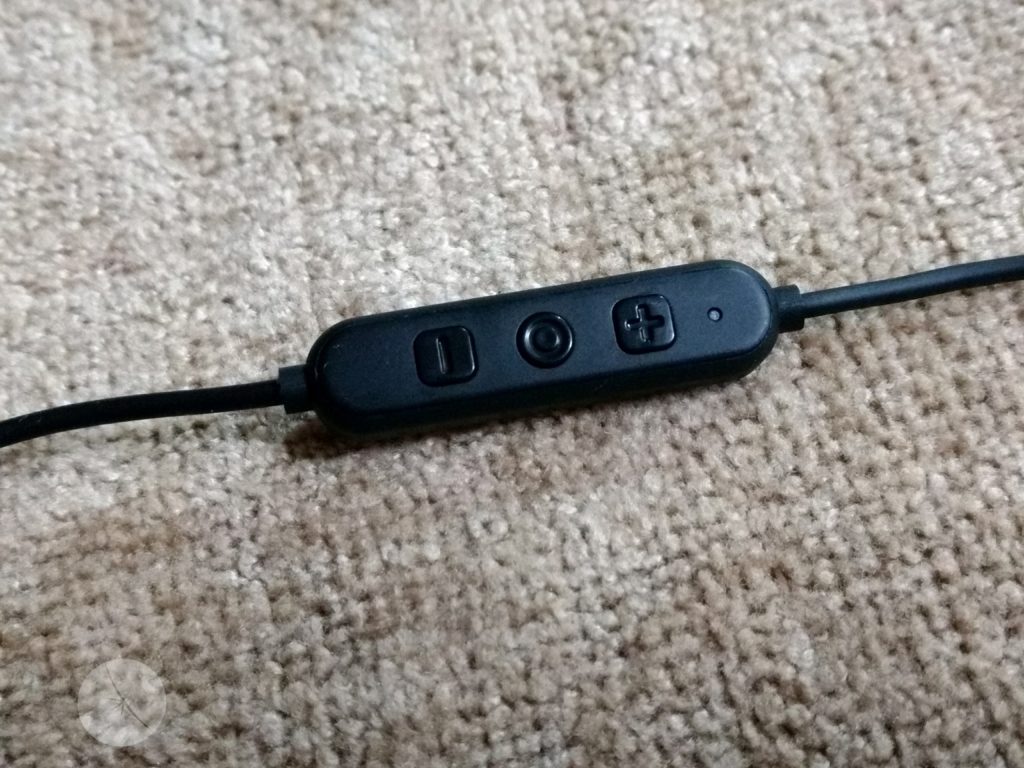 The functionality of the earbuds is the strength of this offering. First, where the logos rest on the backside/outside of the buds, these overlay magnets that can hold the two ends together, so they don’t sleep off of the neck when not in use. Second, these are designed to be resistant to sweat or light amounts of water. While having no way to test the limits of this, I find the to be useful in most things I review, as one never knows when rain may come, as one example. Next is battery life. Now this is one of the places that it falls short. The unit purportedly has ten hours of battery life. In my playthrough, I got around seven hours. Now, that’s a far cry from ten hours, but considering most earbuds like this that I review nets me even less, I’m loathe to take my criticism too far. Lastly comes the quality of sound. Frankly, I find this to be the most important facet of all, especially when it comes to music. Now while how good it may or may not sound can be tricky for me to describe, I can tell you that that it didn’t sound bad. Again, having used several others that were similar, I’ve heard worse for sure. .Sadly though, it’s still short of what I look for. At this point, I’ve been using a fifteen dollar pair of wired earbuds from Sony, when I want good highs and lows. Comparatively, I’d say the range was passable, even acceptable if you’re not picky. At the risk of overstepping the review, I do long for a day when twenty dollar Bluetooth earbuds as an industry finally achieve as great a sound as their wired counterparts. As far as I could tell with phone calls, I received no complaints on the other end, and have none to report on my end, so it worked well there. 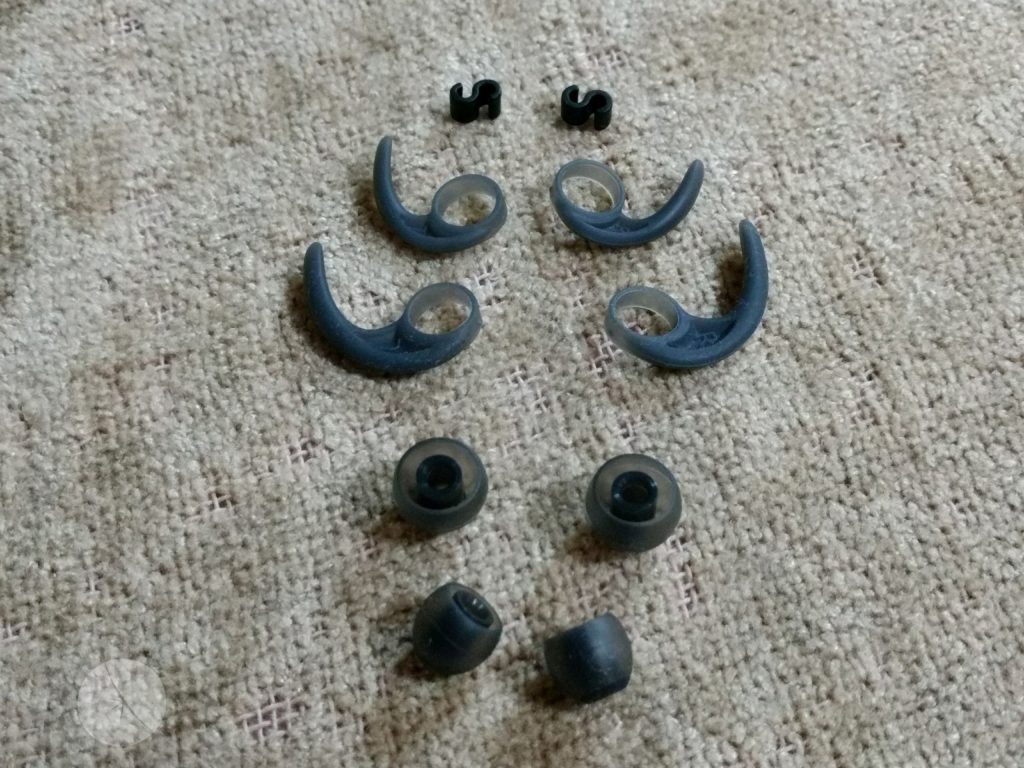 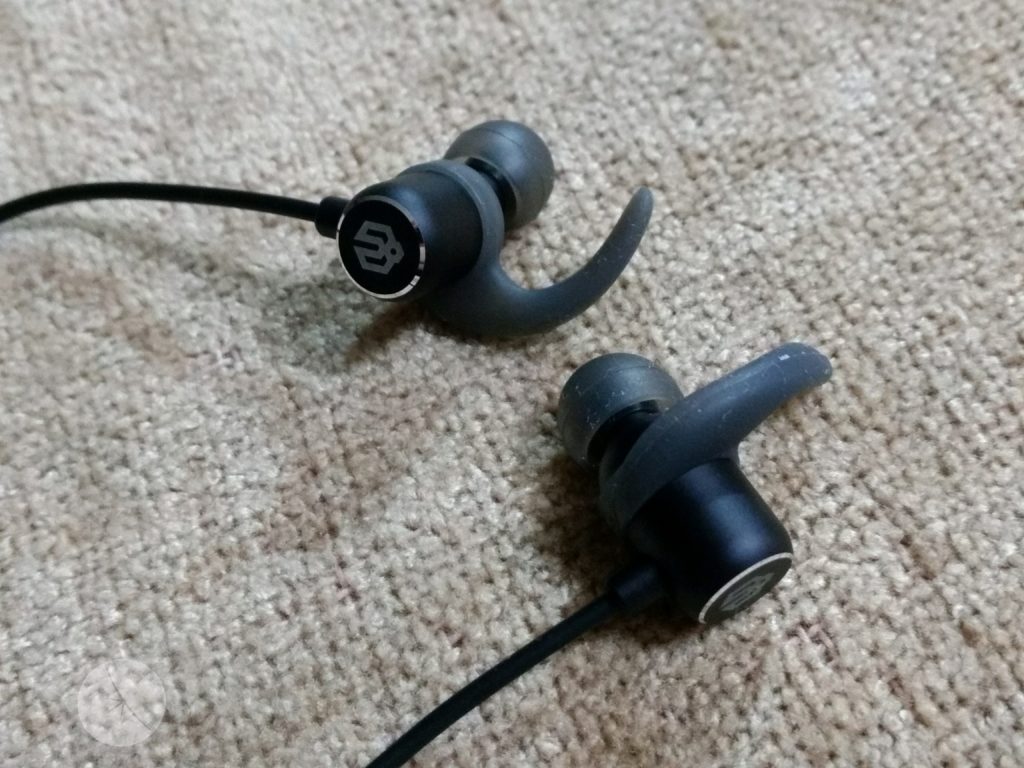 In the end, I Have to give these headphones a 7, but it’s begrudgingly so. They sound a little bit better than average (average being other units I’ve reviewed), and I would describe the battery life in the same fashion. Yet, I expect more from this. iClever claims nearly fifty percent more play time than I got, and frankly, a bit above average shouldn’t be as good as it seems to get for units like this. If one or the  other of these issues were appreciably better, I’d score this much higher.
Accessories Audio Headphones
Average User Rating
5
1 vote
Rate
Submit
Your Rating
0
7