We’re counting down to the biggest and best Android enthusiasts meet-up in the UK but there’s still time for people to buy tickets for the event. Maybe some of our readers have been undecided if they’d like to come along. We’ve backed the event 100% this year and worked a little behind the scenes to possibly make 2015 the best yet.

An event organised by Android Enthusiasts throughout the UK that has the backing of several large UK websites and global technology companies. Charging a great deal less than any other UK Android events we guarantee that all ticket money raised will be used in and on the event. 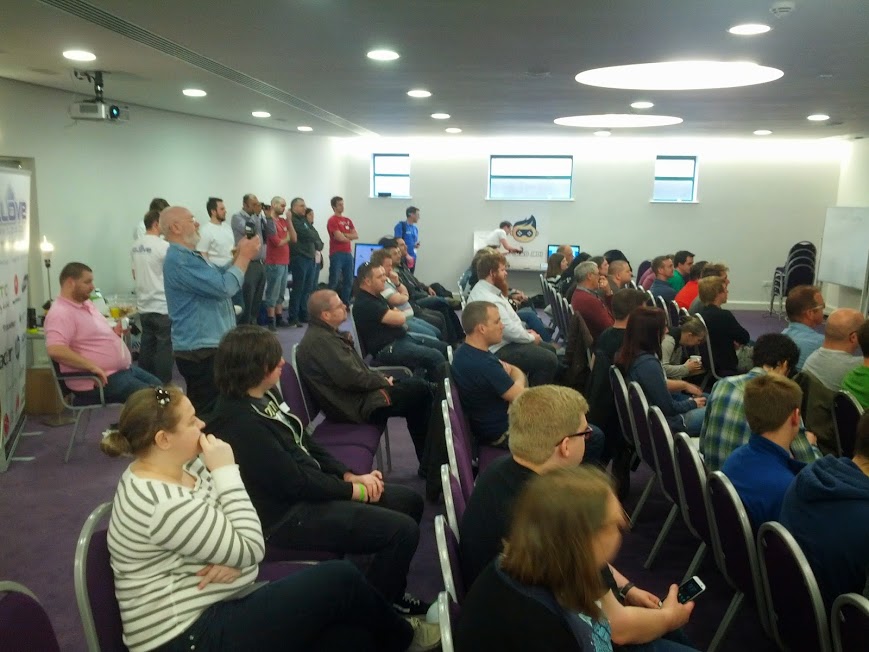 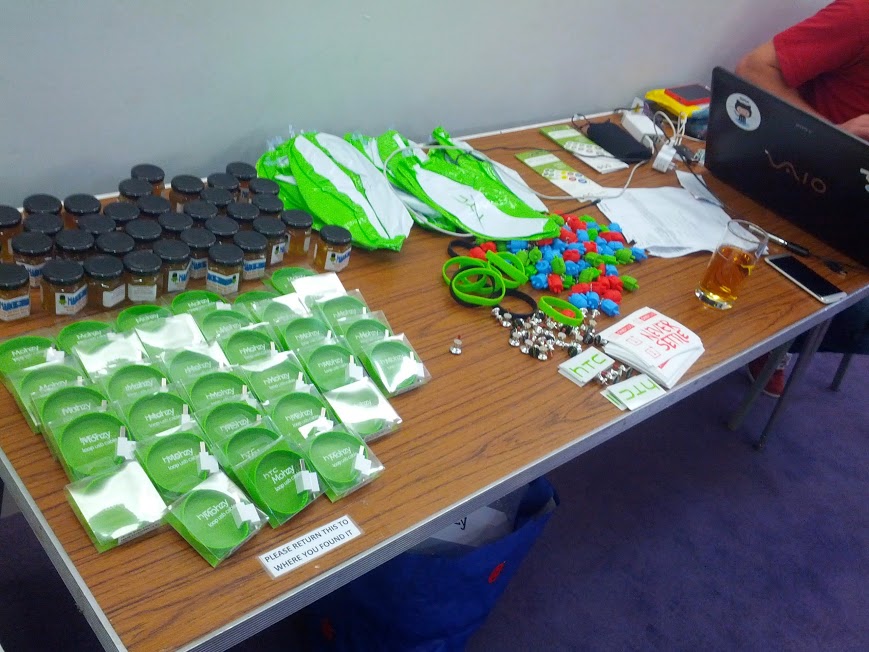 Where to buy tickets?

You can still buy tickets from March Of The Droids homepage, priced at £20. All money from ticket sales goes directly towards the event, £20 isn’t a lot of money, taking the kids to the cinema would cost more on a Saturday morning. (If you do see any of the DroidHorizon team, please come up and say hello.)

The Benefit of PC Gaming over Consoles
October 17, 2016

Microgaming and virtual reality: The state of play
June 14, 2016