There is no doubt that the Internet has become a part of life in many places around the world, including Australia. There are more connected devices in the country than ever before, and this number is expected to rise. This is part of the reason why Australia decided to move forward and introduce the National Broadband Network or NBN for short. 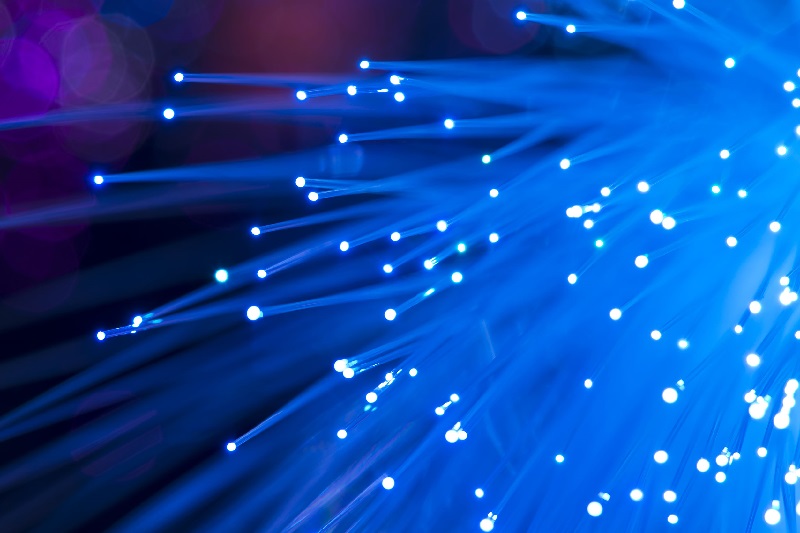 The move is costing the people of the country millions of dollars, and the results are not entirely clear. The plan is moving slowly across the country, which is definitely causing some citizens to feel as if this whole thing is not worth it. This is part of the reason why a good and honest review of the NBN is needed along with its many NBN plans.

What is the NBN?

The first thing that should be noted about the National Broadband Network is that it uses fibre optic cables to provide a more reliable and faster connection to the people of the country. The program aims to replace the old copper wires with these new cables. It also aims to extend network coverage beyond metropolitan areas since there are enough rural communities in the country that need to be connected to the Internet.

The movement was started by the Australian Federal Labor Government in 2009. Representatives of this organization believe that the Internet is vital for work in today’s society, meaning it is not merely a nicety for those who can afford it but necessary for everyone. The idea is to give lighting speed internet to 93 percent of Australians while the remaining population in remote areas will likely get broadband speeds, which is better than not having anything all. The project is set to finish in 2020, which is around the corner.

There is no doubt that the plan and vision should be admired, but it comes with a set of issues worth noting.

The Bad Side of the NBN

Most of the complaints surrounding Australia’s NBN can be boiled down to access and time. Some people simply did not expect to wait this long for their areas and homes to be connected to the new fibre optic cable technology. The areas that seem to be most affected by delays are remote areas or rural communities.

Yes, this is a bit of a nuisance, but it is also something that was expected. It may be something to complain about now, especially because the internet is such an important part of people’s lives, but it is an issue that was addressed before the project even began. It is also an issue that will likely fade away as soon as the project is complete.

The Lighter Side of the NBN

Many homes are already enjoying the benefits of NBN and its plans. Most of these individuals could not be happier with the results. For one, most of the plans can be as cheap as the old ADSL plans most Australians are used to.

It should be noted that this new installation is only going to improve the wireless experience. Most mobile users noticed that 4G connections are not always reliable, especially indoors, but this problem is drastically reduced with a fixed-line connection, which is what NBN offers.

The offers do vary depending on the provider. For example, Dodo offers three types of plans: One is month-to-month, the second is 12 months, and the third is a full two-year plan. The plans start at $29.90 and go up from there. Another popular provider under NBN is Commander, and they only offer a two-year plan at $59.95. Of course, these only cover some of the plans available with NBN; the list will likely grow.

There is no doubt issues need to be addressed regarding NBN, but it seems to be the kind of program that people will learn to love given enough time.

NordVPN Review: How to Secure All Your Devices with a VPN
November 5, 2018