I’d like to start off by saying this will be my second review of the Nvidia Shield. My first review (Which I took down) wasn’t a good representation of the device. It was like saying don’t buy a PS4 because it can’t play PC games. The reasons behind it were due to my miss-use of the system. So I would like to first state this behemoth runs their Tegra X1 processor with a 256-core GPU and 3GB of RAM. It has 7.1 and 5.1 surround sound passthrough over HDMI, and capable of 4K playback. 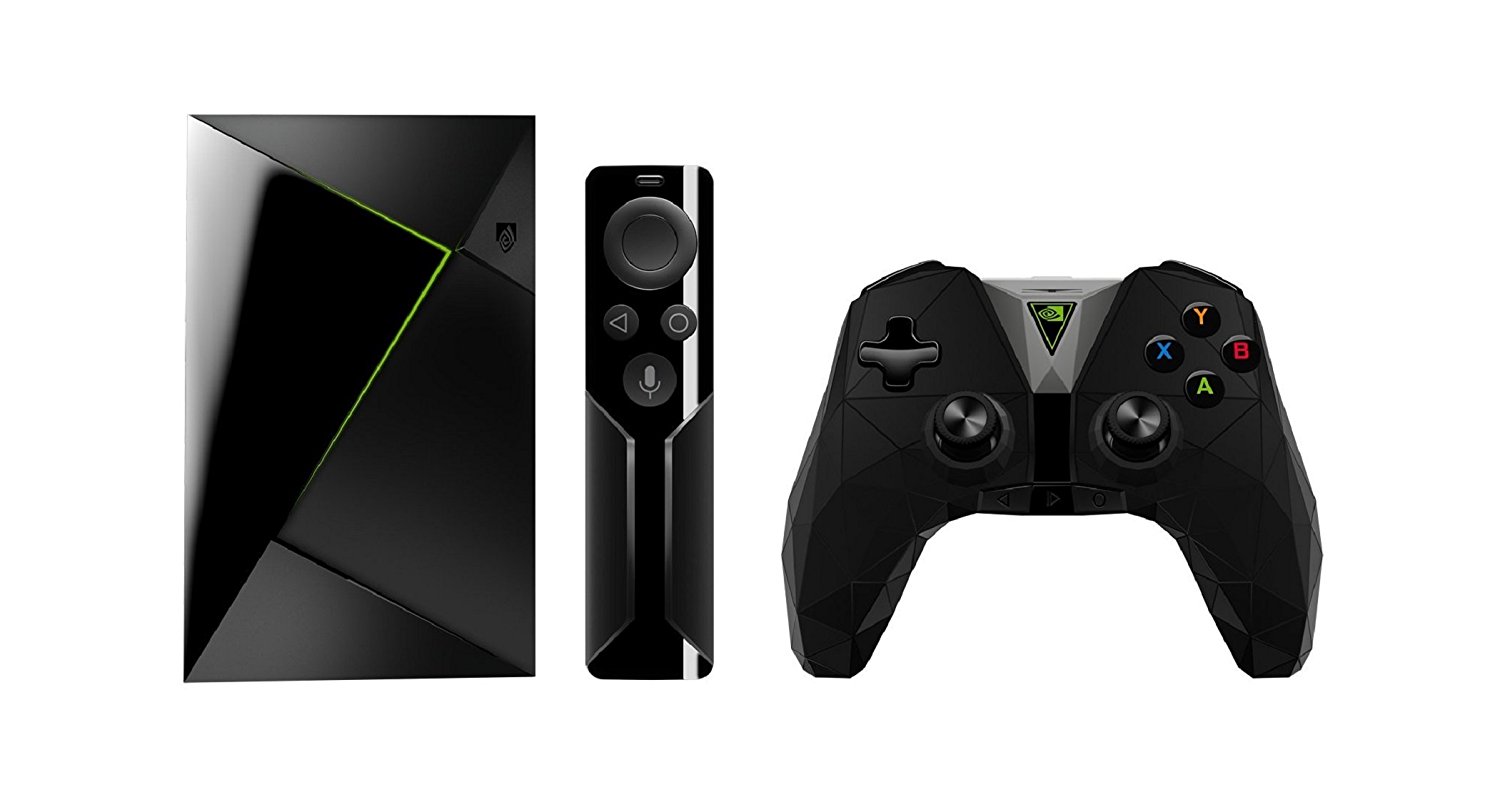 The Shield TV is right at the top of a list of Android TV boxes, it has the spec and the features to make it a future-proof Android TV box. This is obvious by how the device hasn’t needed to be upgraded in 3 years, the only change was in 2017 with a revised form factor with a smaller size but no microSD slot, and is supplied with Shield Experience Upgrade 5.0. A remote control is now bundled, as well as an updated controller with an always-on microphone. The 2017 model contains the same Tegra X1 system-on-chip as the 2015 model. This 2017 Shield replaced the original 16 GB version. The Tegra X1 makes it incredibly fast and snappy. I found myself clicking around with ease, without a single stutter.

The initial setup was easy, once turned on, I did a couple of updates and was logged straight into the Shield TV home screen. This lead back launcher can only be controlled with the controls on either the remote, included gamepad or Nvidia TV app. There are various rows based on the apps installed, so you could have Youtube suggestions, Netflix continue watching and Geforce Now games.

Installing apps is easy, and the Android TV library is ever increasing. I found 95% of my apps were available, some of the British TV catchup apps weren’t available. Though my heavy hitters like Netflix, Youtube and Prime were there. There are ways around these app limitations, involving sideloading, and alternative launchers. But beware that some apps developers just haven’t caught up with developments. 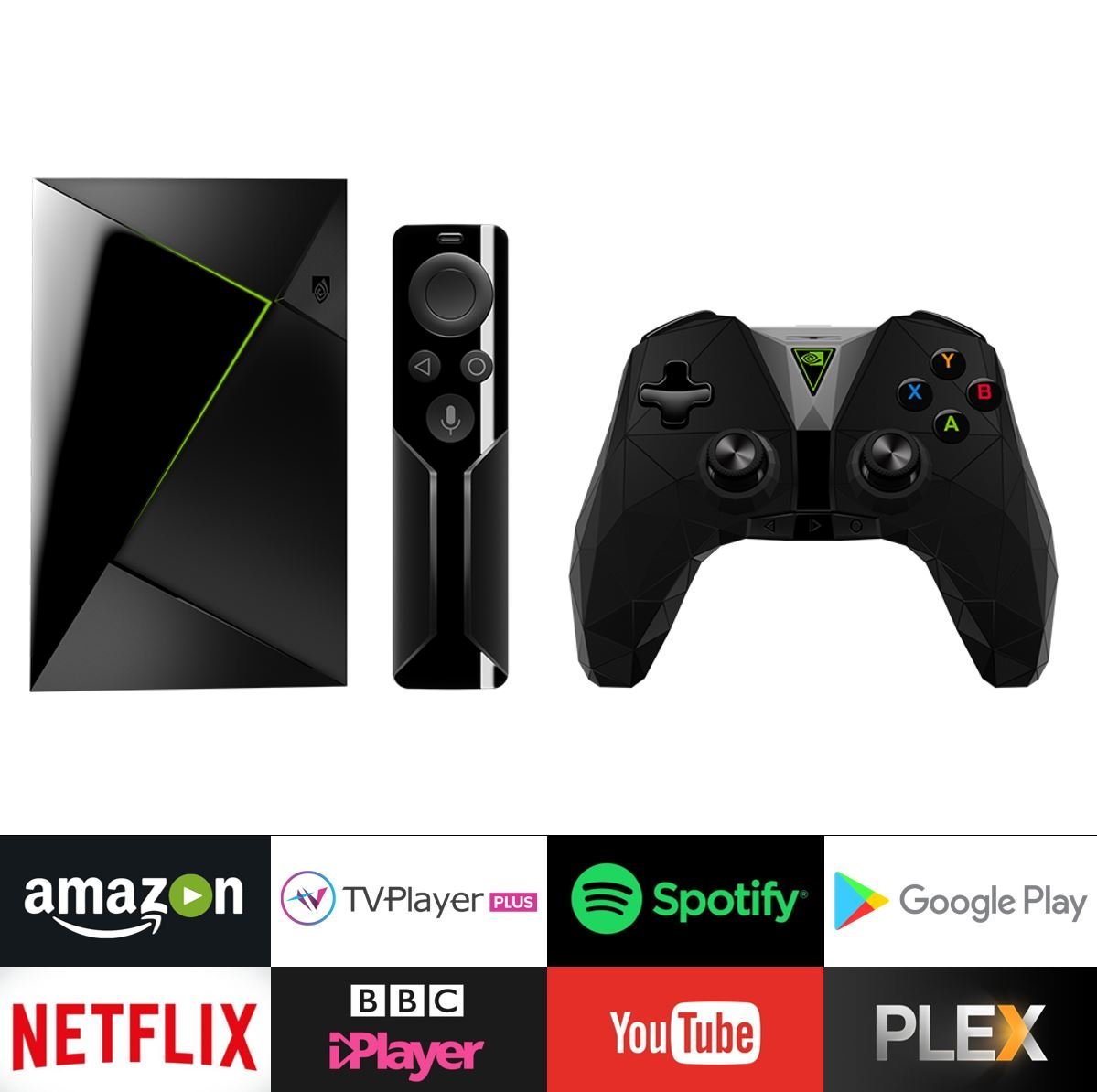 Using the apps are an absolute dream, the simple remote supplied by Nvidia works well with them, and I found myself navigating around with no problem. I also loved the inclusion of the mic button in order to say “OK Google…Play Daredevil”. You could also make it always listening, so you wouldn’t even need the button.

It was awesome to see the remote and gamepad all included with the Shield. This is the 2017 Shield bundle, though for £10 less you can get the remote only, I would advise against it and just get the full bundle.

Now speaking of games, I was massively impressed with the SHIELD games app. There is a long list of games you can play, some for free and some have to purchase. Playing Batman Arkham City, I didn’t notice a single bit of lag in the controls. They were quick and easy to pick up and felt just like a console game. 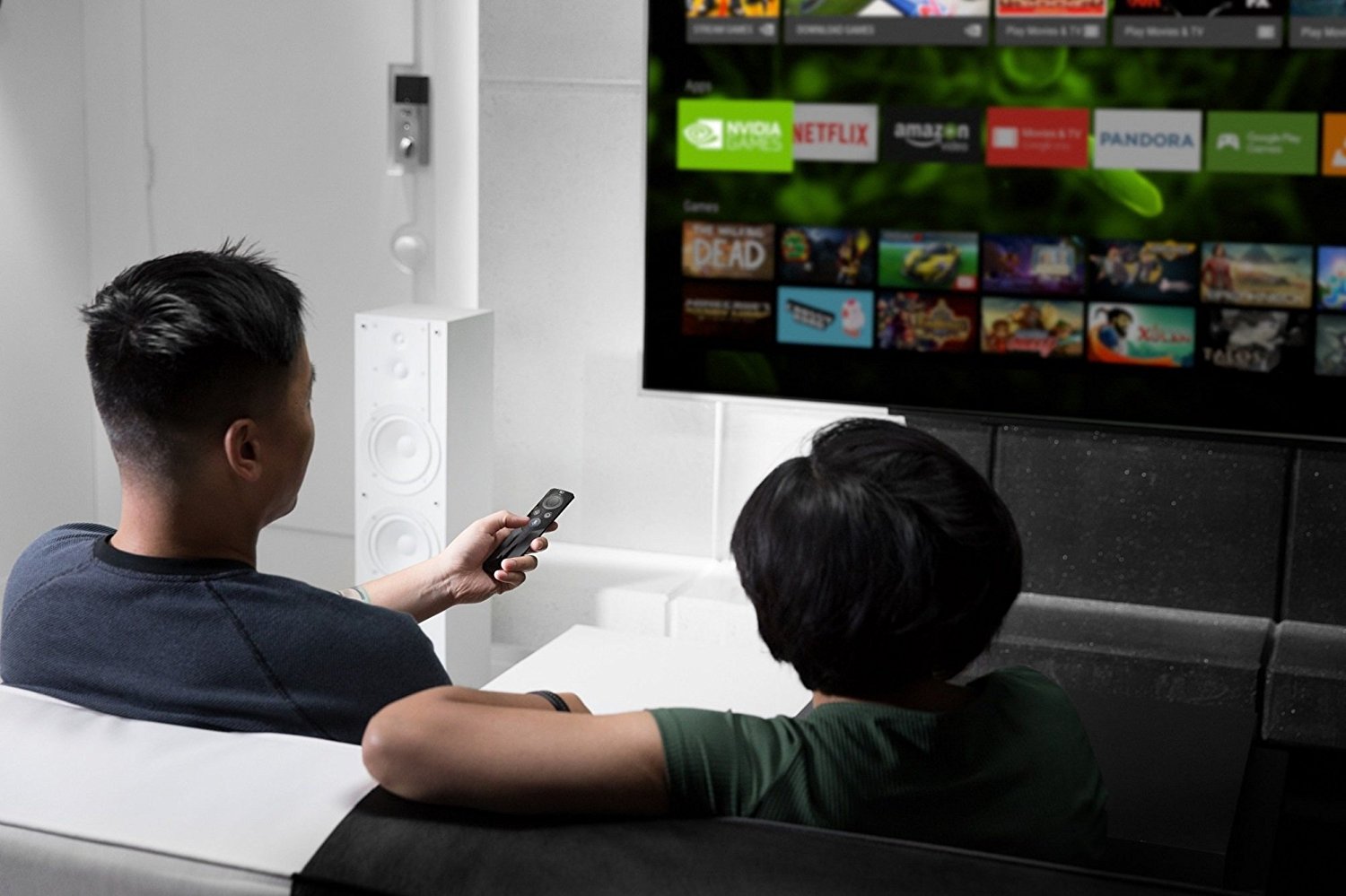 The gamepad that was included is awesome! It’s so comfortable and fits well in the hand. The sticks and buttons are responsive and I didn’t find myself reaching for a PS4/xbox one controller to replace it. 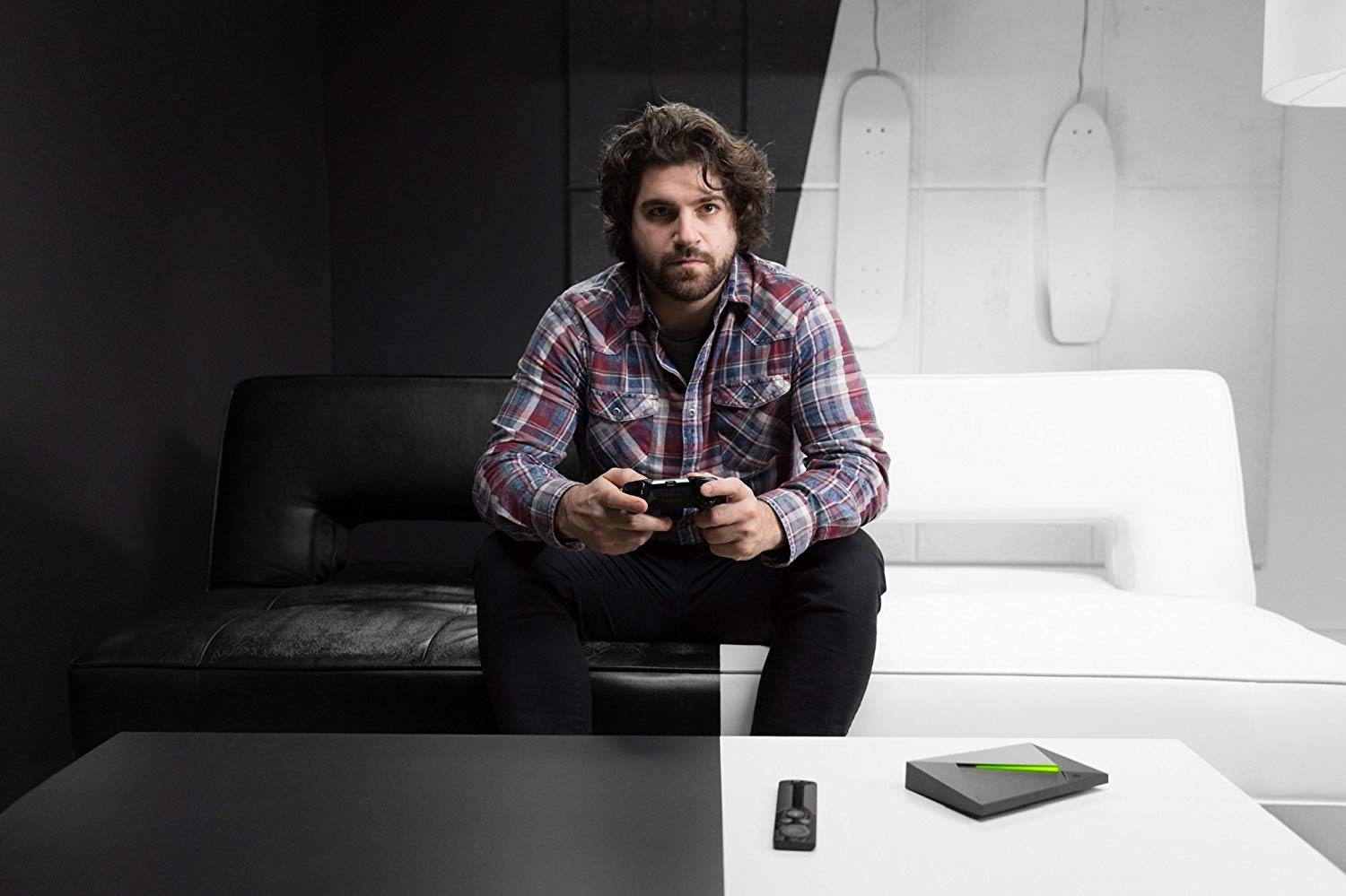 This is the ultimate entertainment system. Its quick, its powerful, you can watch Netflix or play Tomb Raider. I think this will last another 5 years if they wanted it to.