I am not a big gamer, I like to play off and on, but never really online or in any competition. But I was unaware that modded controllers have become more common, and as such means more companies are coming out to meet the demand. SCUF are a massive name in ESports and I was ecstatic when they offered to send me their OpTic Stealth controller. 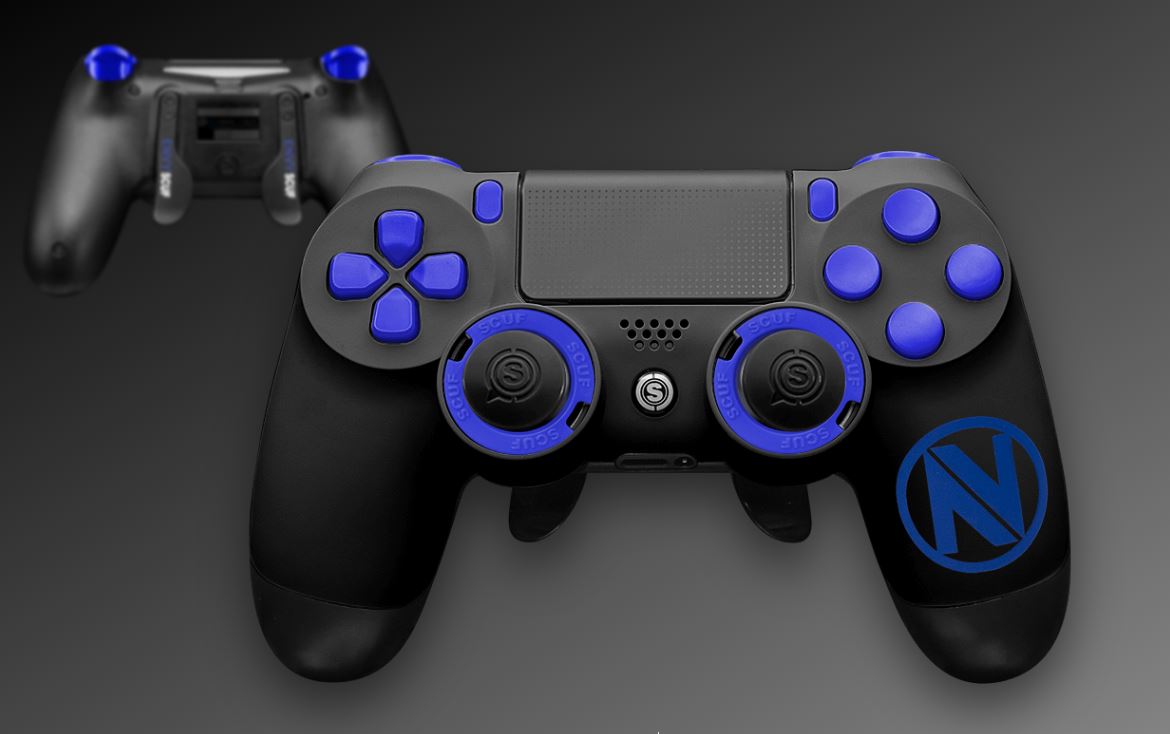 Like other custom controller sellers, SCUF offer a simple intuitive system to make amendments to the controller before buying:

The Infinity controller I was sent was using the Military grade grip, which is amazing. It’s a splatter paint effect on the back and offers a great grip in the hand. I found this made it easier to game for longer, and my hands didn’t sweat as much.

The paddles on the back are great and took a little getting used to. It did then make it easier to run and crouch. They have no become second nature to me. I found in games like Call of duty and Overwatch they played really well, and I could take advantage of the paddles. 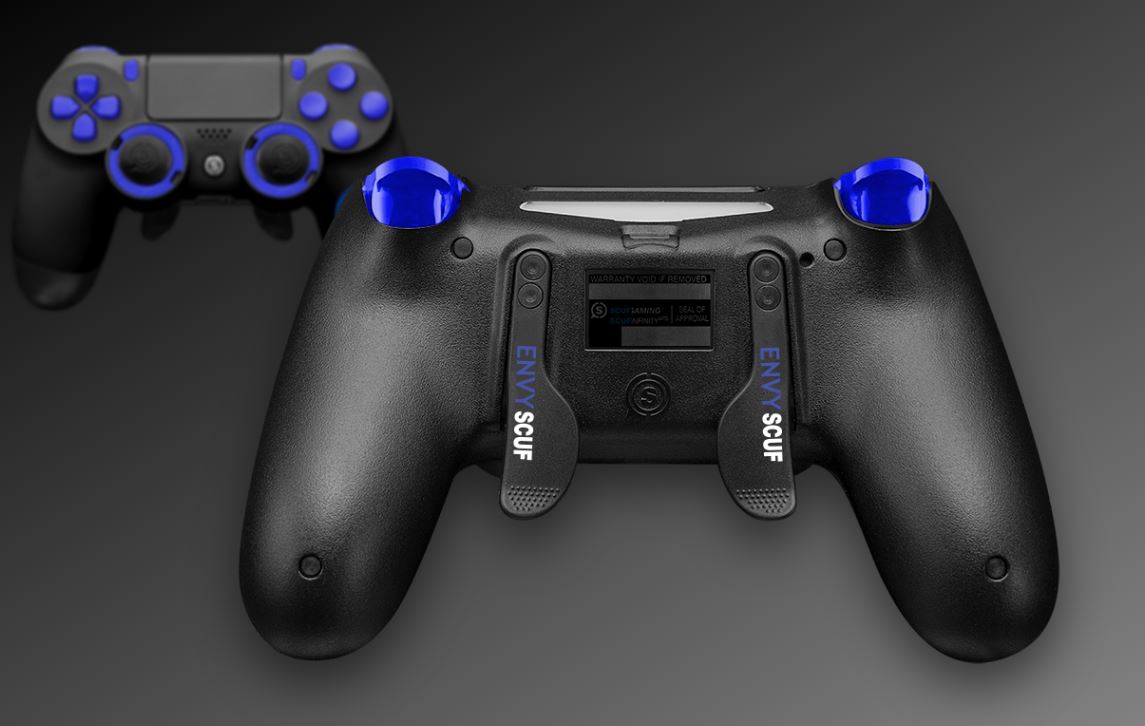 The triggers are great for shooting games, as you only have to brush them and they are activated. Though I found this a hinderance on stealth games, as I found I accidently started firing when hiding behind a bin.

I tested playing the first “stage” of Doom, on a standard controller and then on the Infinity Controller. I was hitting shots quicker, and overall was a lot more precise, especially when gaming instinct kicked in and was just shooting with my gut.

The OpTic Stealth SCUF Infinity PS4 Controller will cost you around £154 with 2 paddles. This is for dedicated gamers and I think these have been made with Esports in mind: