Razer is a name synonymous with gaming. I have reviewed their keyboards and headsets, but I am now looking at their gaming mousepad the Goliathus Chroma. The Goliathus Chroma has been designed for maximum glide and long-lasting durability. 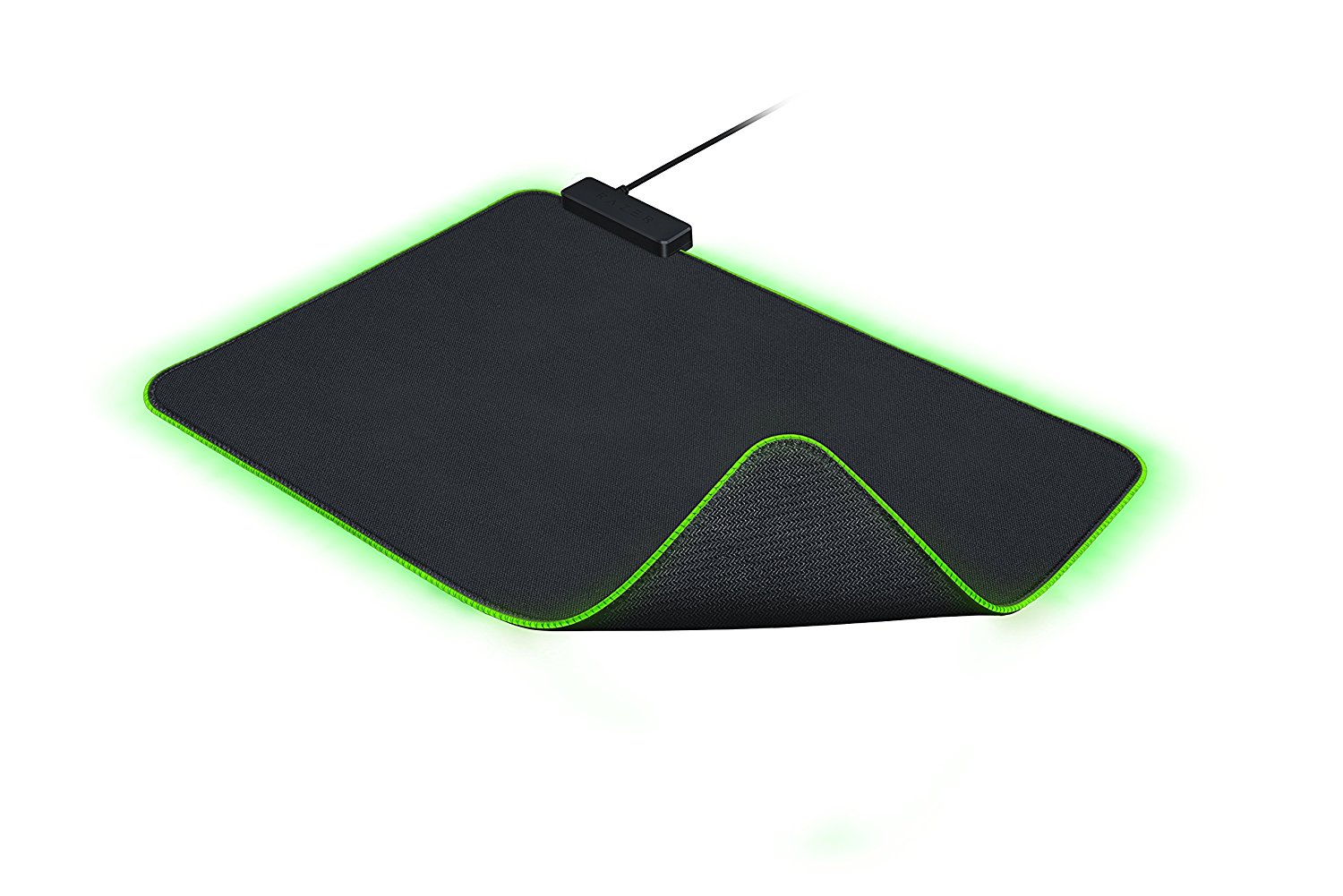 The Goliathus Chroma sports an elevated surface, which you can clearly see in the photos. This is due to the idea that this would be the only part of the mousepad the mouse touches, which would mean less contact, which means less friction.

Though this was already in place with harder mousepads, the Goliathus Chroma is designed to be a soft mouse pad, which makes it mouse comfortably for the hand and lower arm. It also means it’s a lot more grippy, and due to it being bendy, it can be packed away and carried easier.

Through day to day use, I found the concept worked really well. I noticed my movements were quicker in-game, and have actually had to lower my DPI, due to the mouse being a lot faster now. 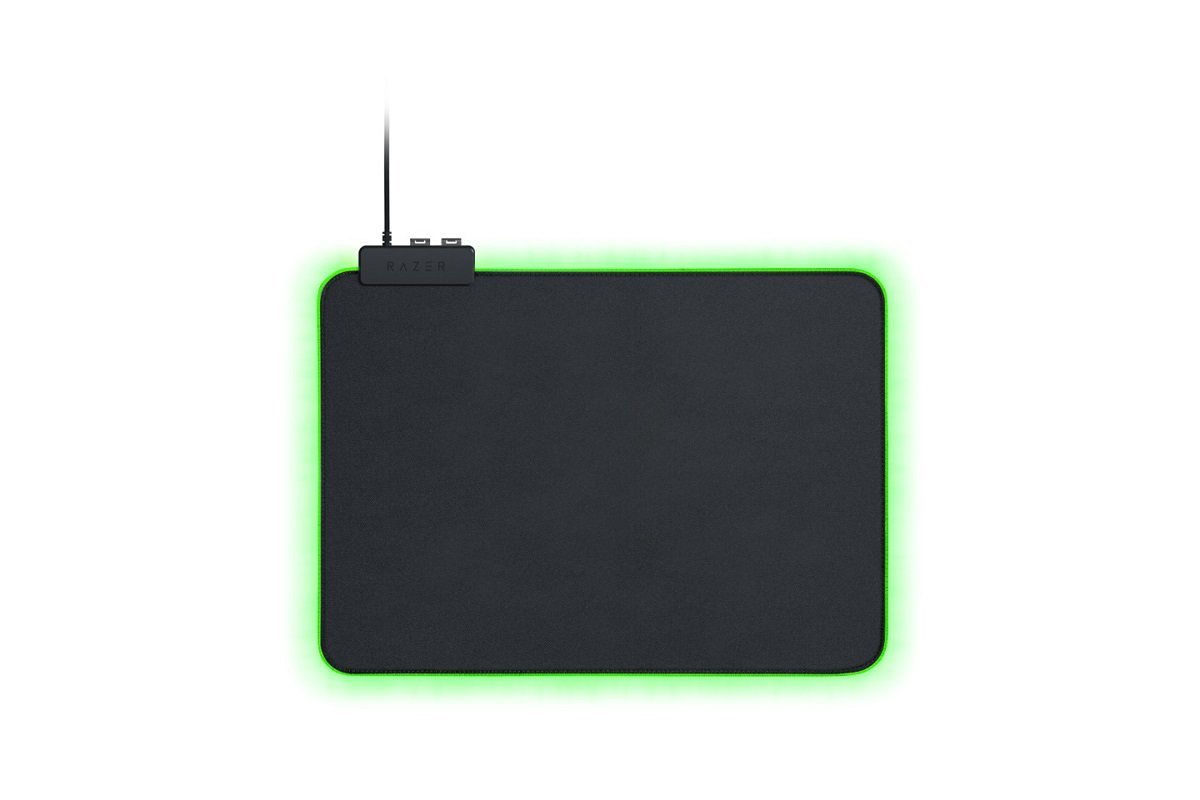 The Goliathus Chroma barely moves. This is all due to the advanced, bright orange silicone base. It’s really grippy and won’t move unless you are using a heavy mouse, or using the entire weight of your arm, I didn’t experience any mousepad movement whatsoever.

One issue I have with mouse mats is the fraying on the edges after a lot of use, this is stopped with heat-bound edging, which means that there shouldn’t be any fraying for me. 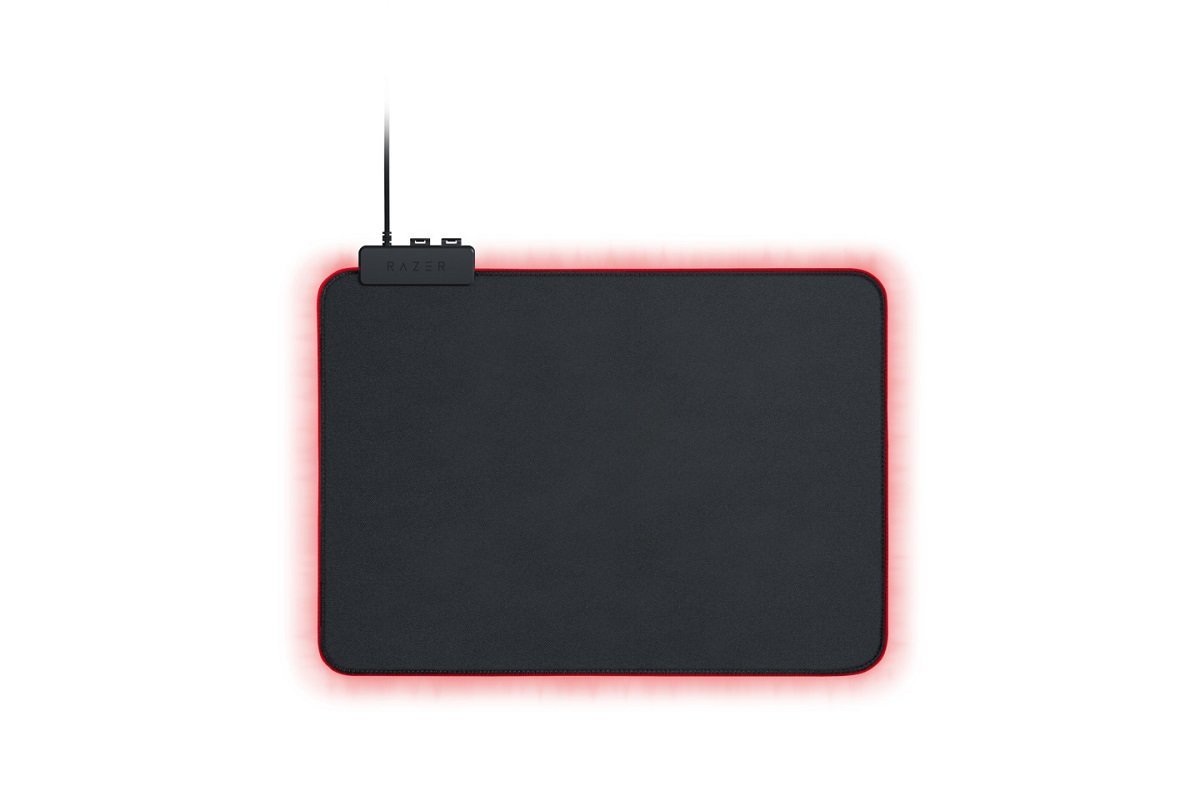 The Goliathus Chroma is pretty close to the perfect mousepad for me, but I found the £39.95 price tag a little too high. It’s an amazing, well built, professional mousepad. It looks good and easy to look after, but it’s also expensive.