EC Technology is a company that sells a variety of products. I’ve had the pleasure of trying out one of their wireless charging pads this week. Of all the charging pads that I’ve tried, this one looks the nicest. 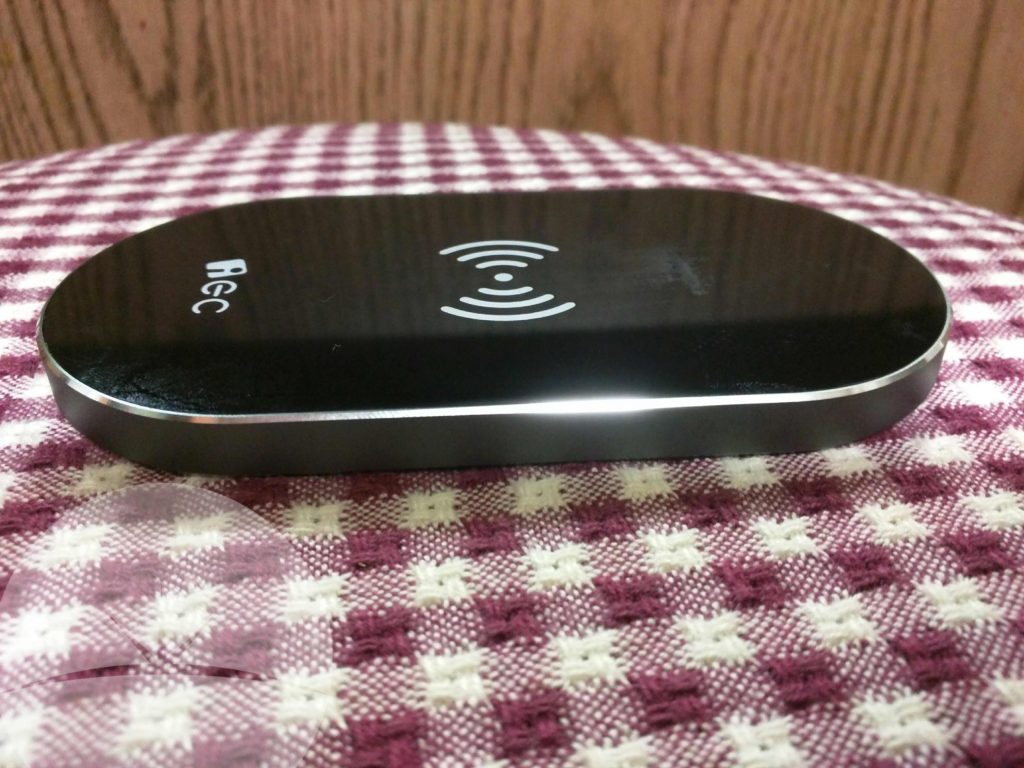 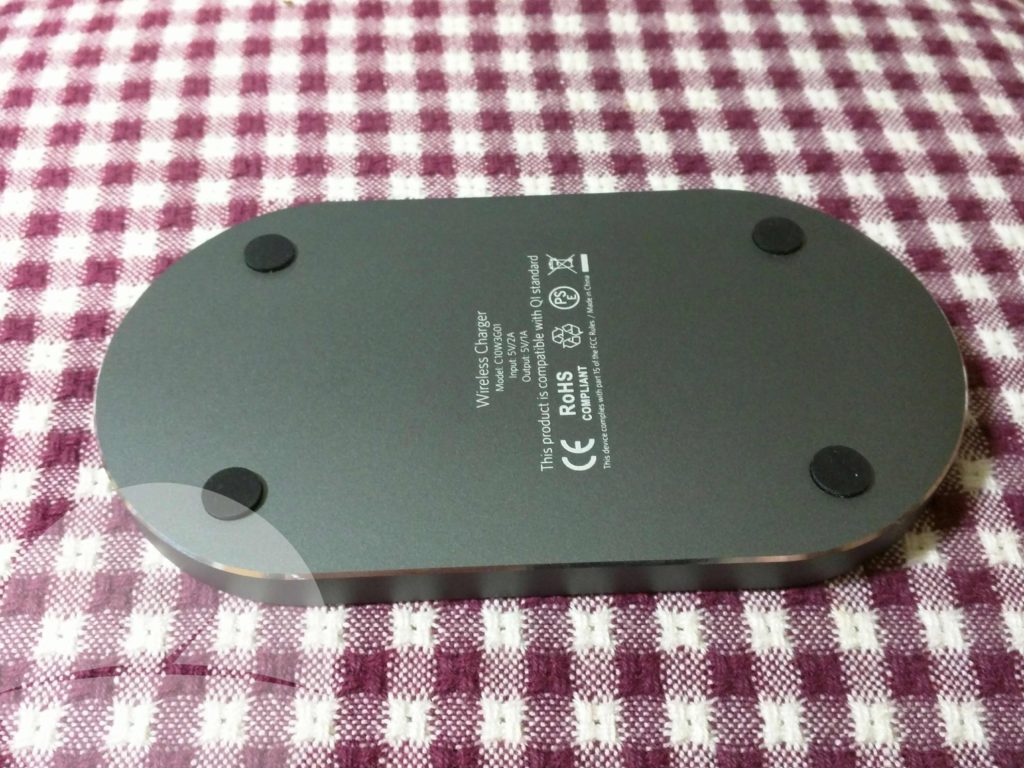 The unit is all black on the top, and a metallic looking gray on the bottom, as well as all around its side. The unit is oblong, being round at the ends and straight along the middle, and there’s a mirror like ring that encircles the top. It’s subtle, but it completely caught my eye when I first took this out of the box. This isn’t the first wireless charging pad that impressed my, based on its appearance, but it’s the first one to do so for looking nice, in the sense that it would be something I’d put in an office or some other place for others to see, and not feel out of place in doing so. Between that metallic ring, and the glossy black on the top of it, even with the logo, this unit looks great. 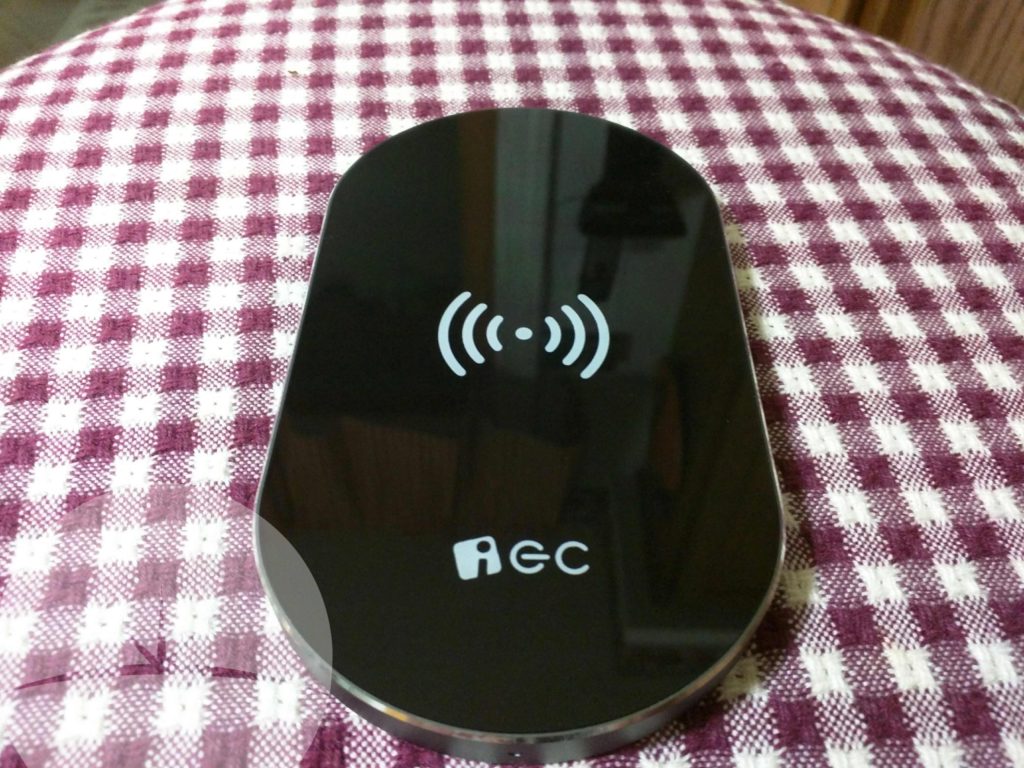 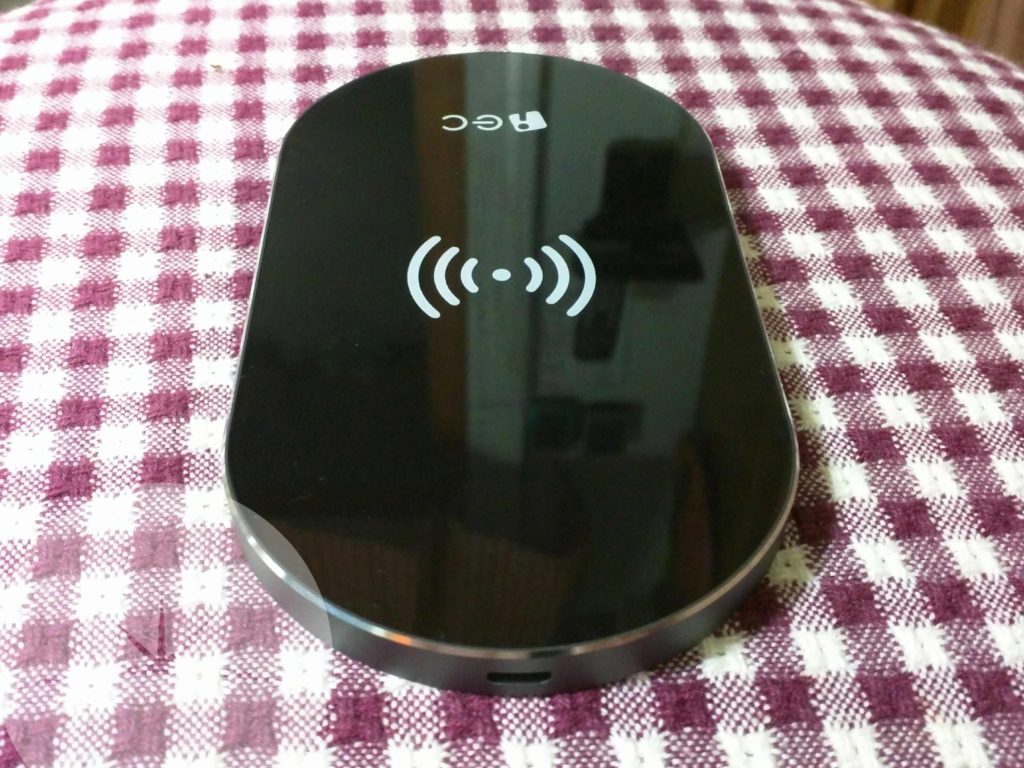 The performance of the unit was par for the course, relative to other wireless pads I’ve used. I gave it a twenty minute charge, and my phone (stock Nexus 6 running 6.0.1 with a 3,220 mAh battery) picked up 9%; that’s pretty much spot on with others. The charging unit has a micro USB port at one of the round ends, and an LED indicator at the opposite end that lights up red when power is supplied only, and blue when you have a phone charging on it. This LED was a bit of a double edged sword for me. On the one hand, with it being small, it was easy for me to place my phone in such a way as to make it difficult for me to easily see. On the other hand, because it was small, it didn’t light up the room at night. Also, my phone has a bit of an idiosyncracy, where it (ever so softly) emits a high pitched buzz, when it’s not getting an adequate charge. I noticed that I got that sound, if I didn’t line my phone up just right. On a subsequent attempt, I took of my phone case (with Ninja Loop attached), and the buzzing went away, and everything seemed as normal. So if you have a case on your phone, it you may or may not need to be a bit more deliberate in the phone’s placement on the pad. 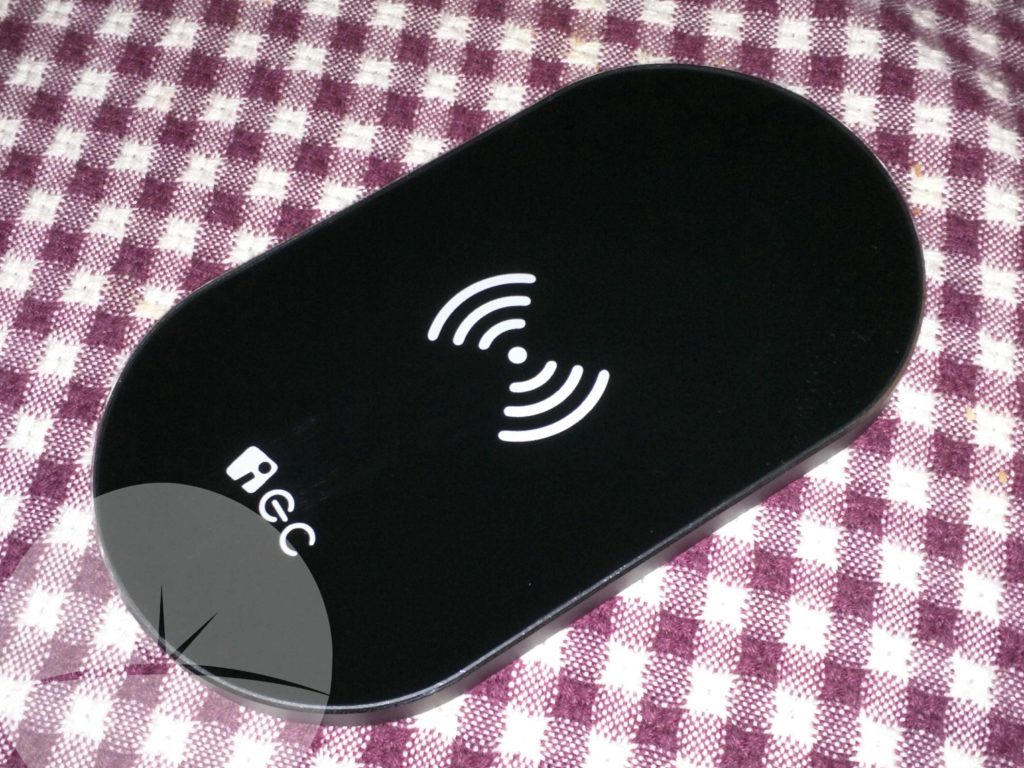 In the end, this is a solid wireless charging pad. It performs as expected (albeit better without the case on my phone), and looks great (almost classy). I’m going to score this charger as an eight, with the possibility for more if it weren’t quite so finicky about my phone’s accessories.