The swivel based magnetic phone holder car mount, is a simple yet quite useful addition to any vehicle. Personally, I haven’t been one to use a car mount. Just haven’t felt the need to take advantage of something that could possibly improve commutes. What am I thinking?

This magnetic phone holder consisted of a few items to complete the kit. Included is the main metallic swivel platform that uses an adhesive for mounting directly to a surface in your vehicle. The upper portion of the mount consists of magnet that will connect with the back surface of your phone by way an adhesive backed metal disk that you will apply to the back of your phone. In case you screw something up when applying this disc, there’s one extra to try again. There’s even a couple extra foam adhesive circles that can be used as replacements for the portion that mounts to the cars surface. 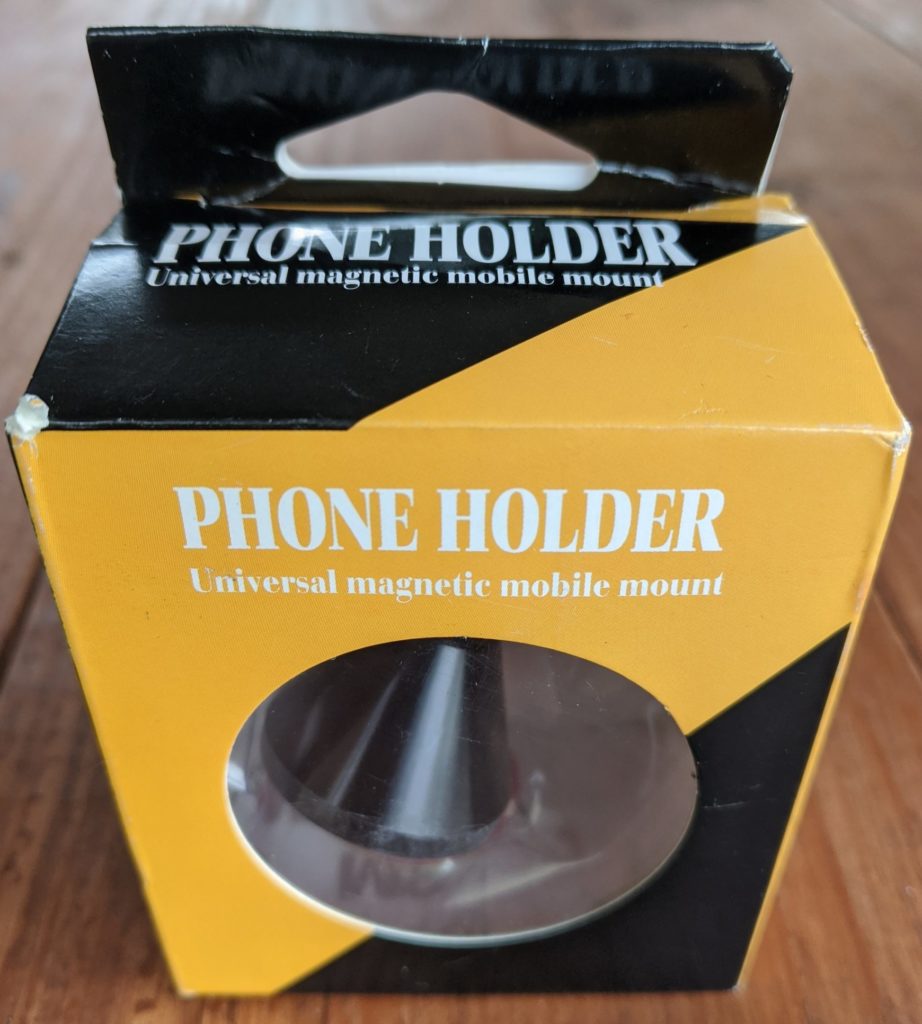 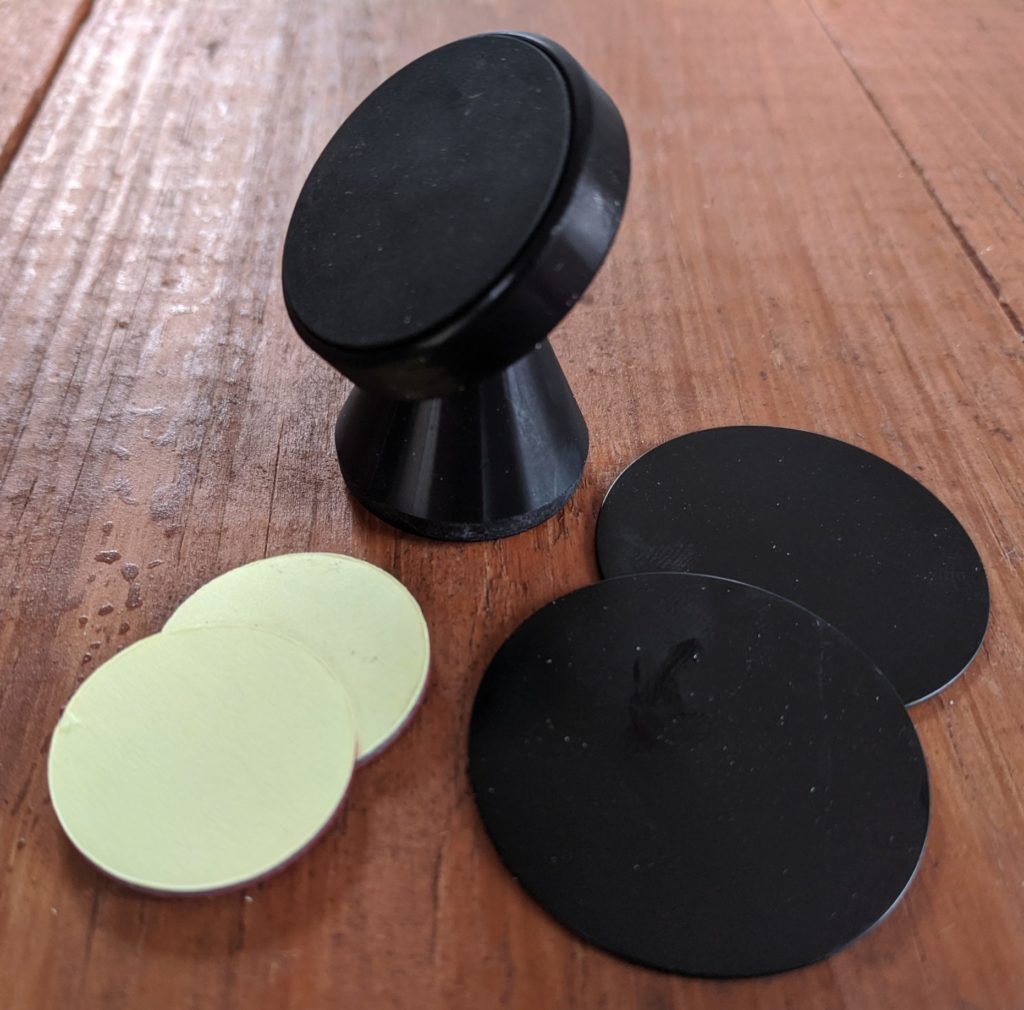 So I’ve taken it out to my car to install. I first had to choose where I wanted to mount it. I didn’t want to place it and not be happy and possibly waste the adhesive backing, and have to start over. So I tested a few spots, just sitting in the driver seat and holding it in various locations. After about 20 minutes I chose a spot. Installing this car mount is obviously a no brainer. I cleaned the surface a bit with alcohol, pulled the release paper and placed it where i wanted it.

After removing my Spigen Rugged Armor TPU case I pulled the release paper from the adhesive backing of the metallic circle and carefully placed it on the back of my original Pixel XL. I eyeballed where it should go, centering it the best I could. All Done!

Placing the phone against the magnetic phone holder, I immediately realized that my protective phone case was going to cause an issue. The magnet on this mount is no where near strong enough to use with a case. Honestly, I’ve seen this exact problem before. Moving on…..

If you don’t use a case on your phone this will be a decent out of the way, compact phone holder. The magnet is strong enough for the occasional rough bumps in the road when directly in contact with the metallic surface provided. Tilt and swivel the mount to your desired position and it will never move. Due to its design it won’t bounce and vibrate, and is quite stable. So If you’re not a case user this could be a nice cheap easy to install, non-intrusive option for your vehicle. Also you would need to be okay with adhering a metal disc to the back of your quite expensive smartphone. But, that’s a whole different matter. Enjoy!