With all the latest device announcements from around the world, Samsung, Sony, Motorola, Asus, etc etc have launched a new line of this year’s most wanted phones, tablets and smartwatches. We thought it would be a good idea to break things down and try to keep things as simple as possible for anyone that stumbles upon this post when searching for information on the devices mentioned. We’ll be doing our own hands-on in due time after spending enough time using the devices daily, so keep an eye out for them in a few weeks.

Sony have extended their Xperia line with three new additions this time. The Xperia Z3, Xperia Z3 Compact, Xperia Z3 Compact Tablet, SmartWatch 3 and SmartBand Talk. With the Xperia Z2 and it’s tablet relative only being launched six months. Sony have refreshed the line more in design and form factor this time. The Z1 Compact was maybe the perfect small-ish device if you happen to be switching from an iOS phone or just liked smaller handsets. (My personal opinion.) I also wonder why Sony needed to bring out the Z3 so quickly after the recent Z2. Possibly for a big launch in the United States on all carriers? I’ll leave that out there for our readers.. 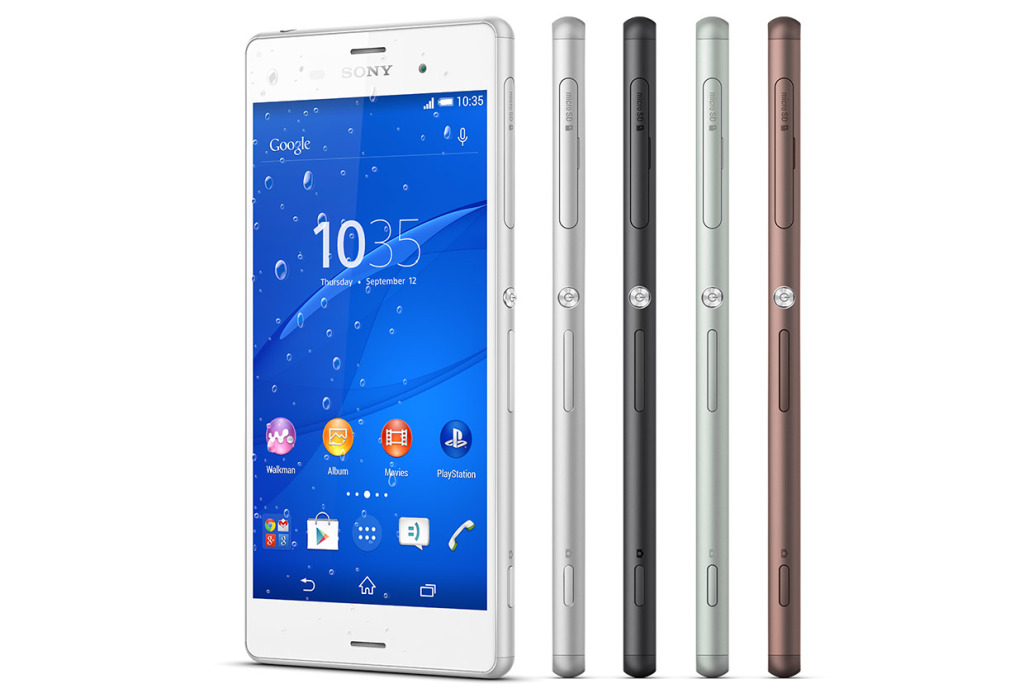 You might think those specs are very similar to the Xperia Z2, you’d be right. 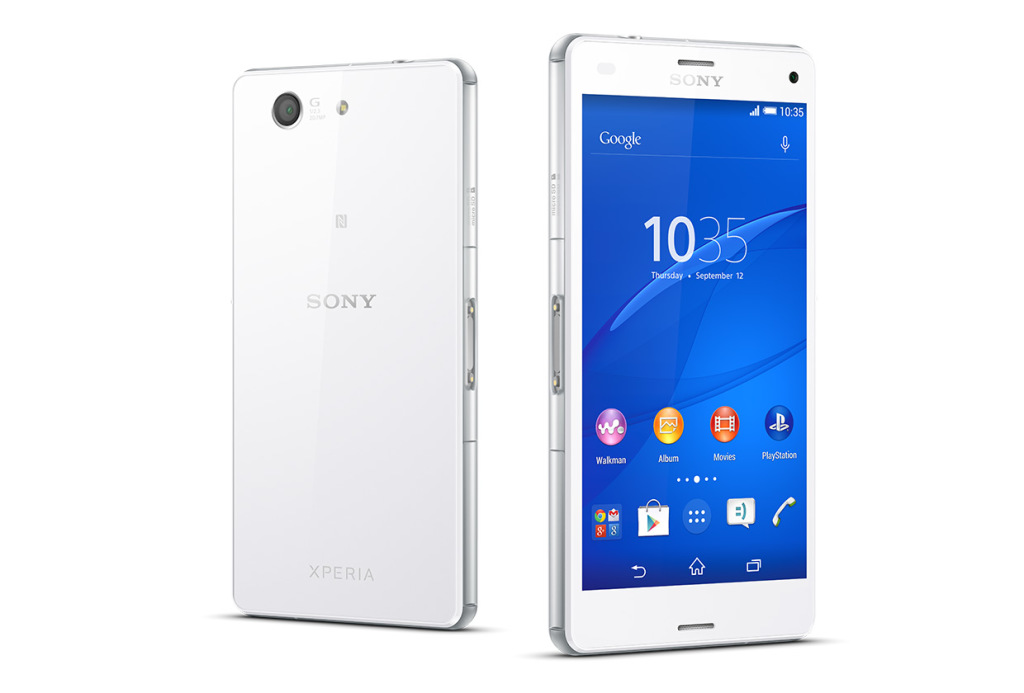 Certainly high-end specs that you really don’t see on a “mini” version. Sony have put everything into the Z3 Compact, that much is for certain. 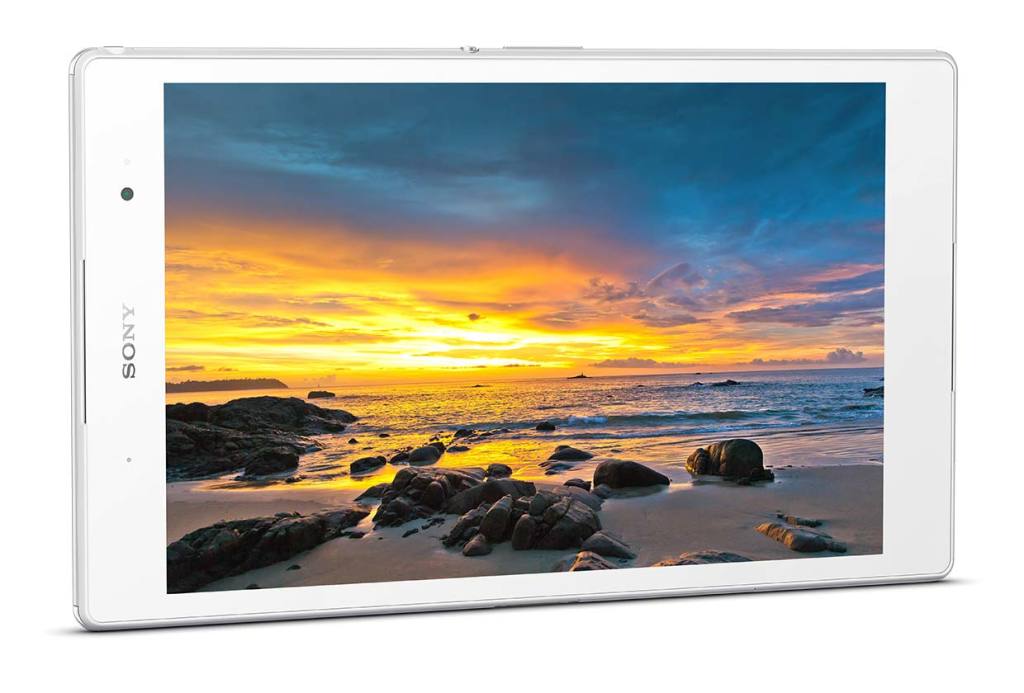 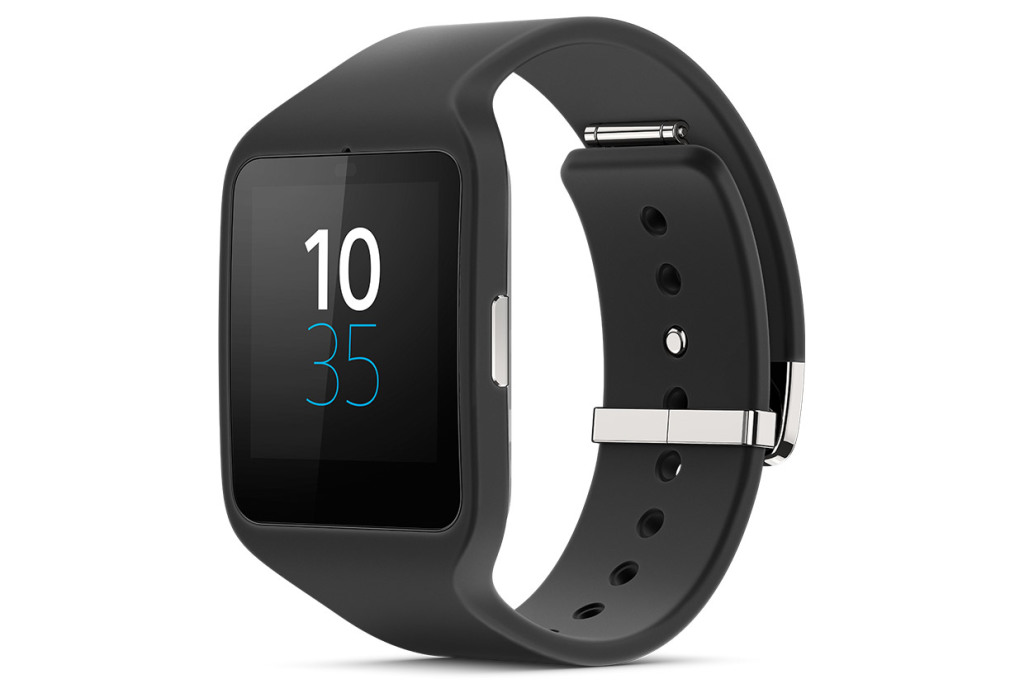 Sony have plenty of experience making smartwatches, now on their third version but the first with Android Wear. A rectangle design still when others are launching round screens. 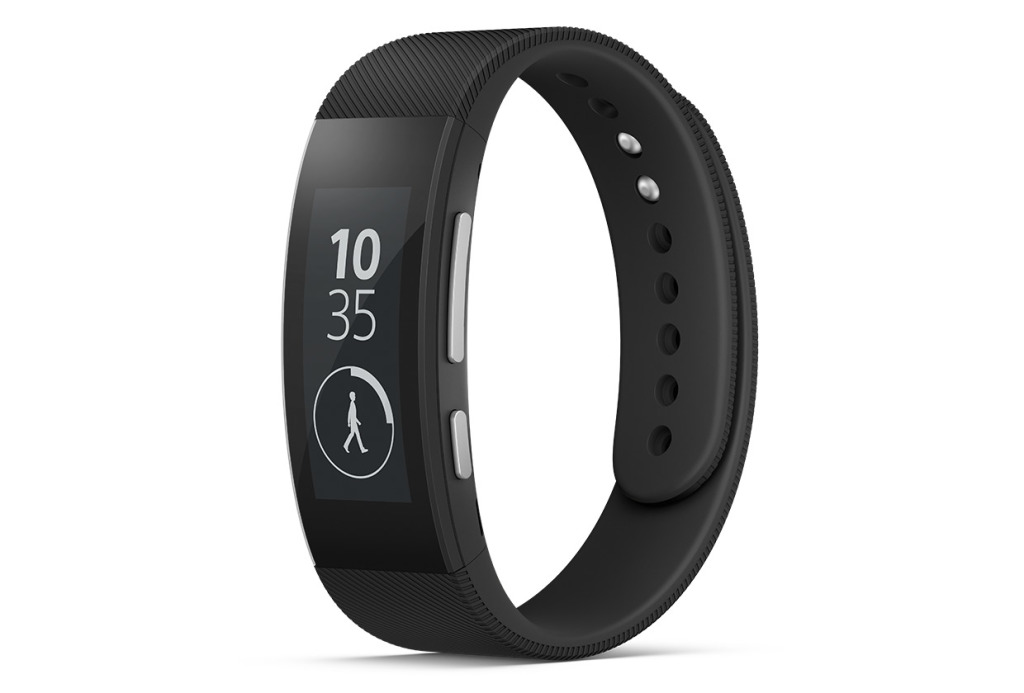 Possibly a great fitness tracker with very little usage for anything else. People do use these SmartBands a lot whilst jogging.

A few things I’d like to point out here. The Z3 Compact Tablet is already on outdated software, launching on Android 4.4.2. I’m not sure why this is, further investigation needs to happen. The Z3 Compact (phone) really stands out to me personally, I honestly think people will flock to buy this handset. It has all the specs to keep the nerds happy, the camera to take those precious photos of the little ones eating ice cream on family days out and also that small form factor when now the average Android phone has a 5″ display. I’d still question why Sony felt the need to to update the Z2 so quickly. In Japan and Korea flagship devices renew every six months but here in the UK we pay so much more for technology devices, I wouldn’t really feel the need to purchase the Z3 if I already owned the Xperia Z2. Again, that’s my personal opinion.

The Z3 Compact Tablet hits the sweet spot, not a massive tablet, it would easily fit in bag when going on a trip. It has to be mentioned that if you own a Playstation 4 you can use a feature called Remote Play. Take your gaming away from the big screen and carry on where you left on with any Xperia Z3 device. This will be exclusive (to Sony devices) and one would think they’d make it available to other the other Xperia ranges too.

Keep an eye out for more recap posts and our reviews when we’ve spent enough time with the newest announcements.