I’m not the kind of person to go for those over the ear bluetooth devices. That reason was what first got me interested in this device. It has the in-ear headphones and a very good clip, meaning I can attach it to my bag strap and nobody around me would know i’m actually listening to my phone.

The SBH50 looks great, its got the solid black box look down, and makes it very cool to wear. A lot of accessories you sometimes feel embarrassed to use, but you would wear this with pride. Theres not a lot of bulk to this device, 5 slightly raised buttons and the click on the back. Looking at it front on though, its almost impossible to see any of this. It just looks like a black box on your chest. 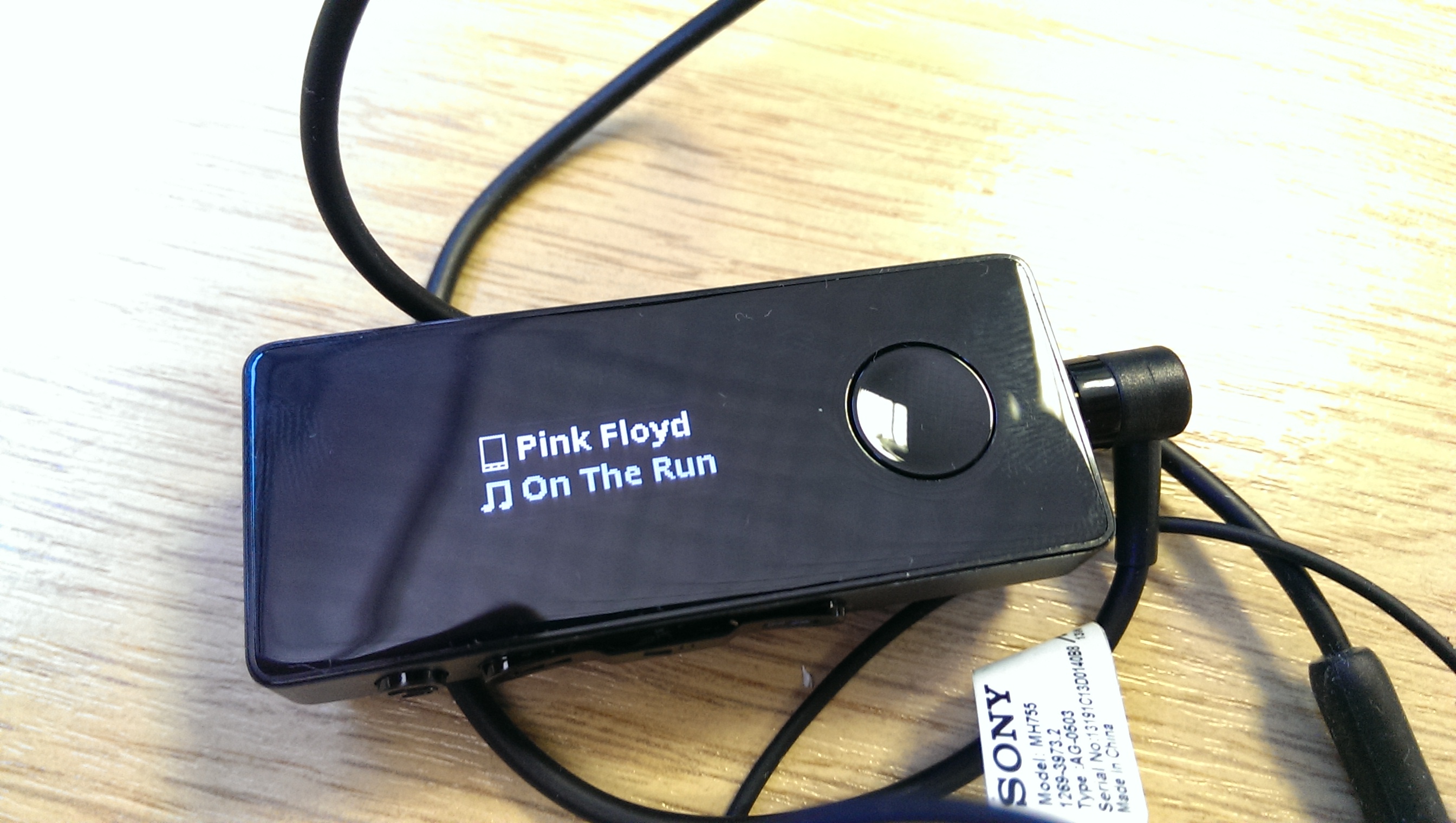 This device is idiot proof when it comes to connecting it to your device. I simply turned on my HTC One, turned on the bluetooth and scanned for devices. It picked it up in seconds and was connected straight away. The SBH50 tries to outdo itself in connecting to devices by using NFC, all you need to do is tap the back of the phone and the devices are linked. The phone and the SBH50 form a lovely bond, meaning they now become the best of friends. This relationship means that they share things with each other, and this is done with the SBH50 app on the playstore. This was the hardest part of the whole procedure, as you actually need to download another app to make this app work, and its called Smart Connect. Once I had downloaded both of these and restarted the phone a couple of times, the apps started running correctly. 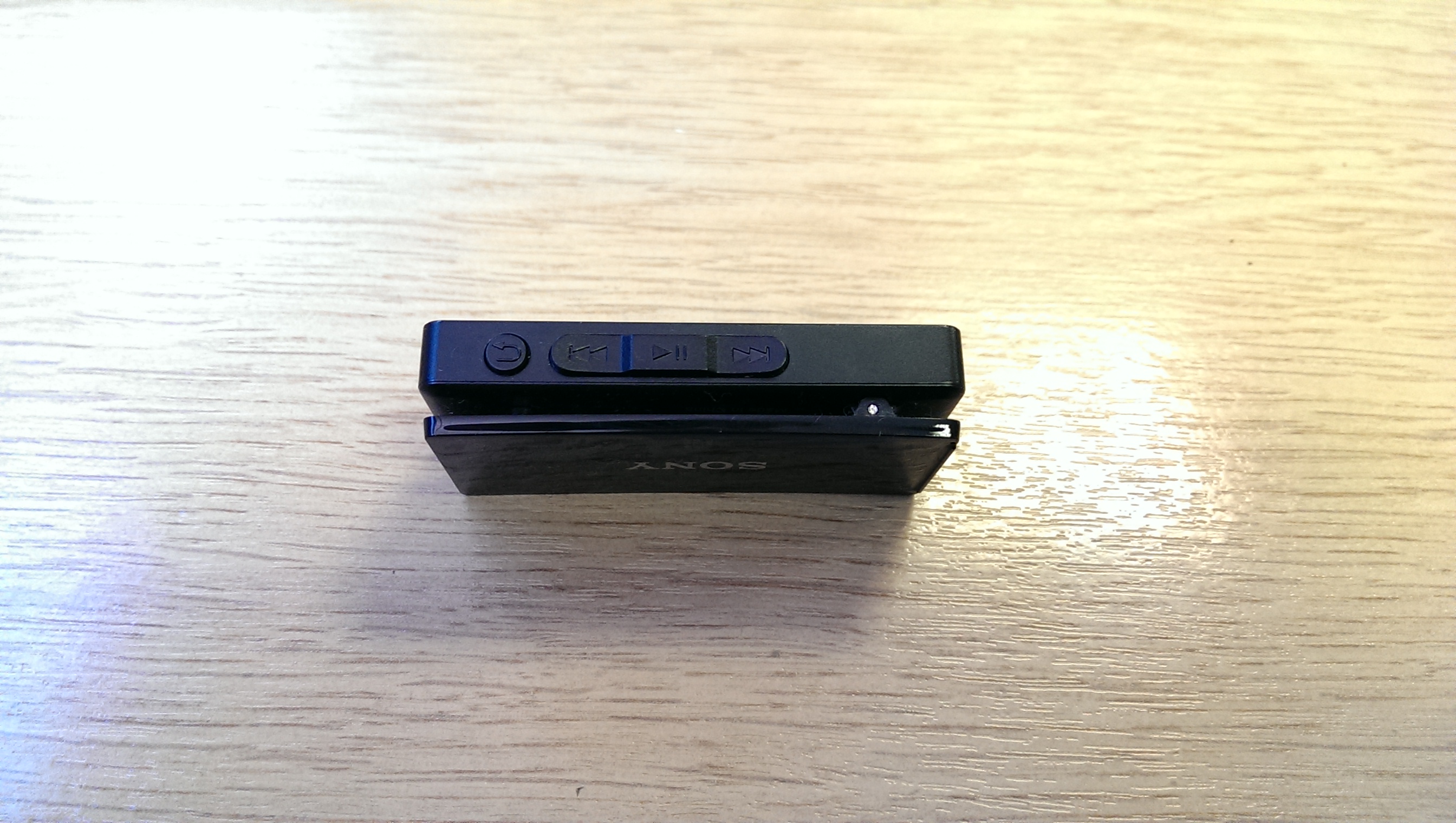 The Smart Connect app, simply tells the phone to load the SBH50 app when the headset is connected. This allows you to set what is shared with your device, this includes Gmail, calendar appointments and MMS. These will pop up on your devices screen from time to time. I ended up disabling the Gmail in the end as it went off to many times. The SBH50 is prepared for any eventuality including when its clipped upside down! You can navigate to the settings and flip the view, making the SBH50 even easier to use whichever way you use it.

The sound quality is great on the included headphones, you get three different sized buds, making it easy to find the right fit. I tested two different versions of the same track, one normal MP3 and the other in FLAC. My ears aren’t as fine tuned as Dave, but the SBH50 picked up the difference and the FLAC was a noticeably clearer and a joy to listen to. The microphone is very strong, I had it half way down my chest and my significant other was still able to hear me clearly. I did try other types of headphones in the device and all worked fine, but I will be sticking with the included set as they appeared to give me the best overall performance. 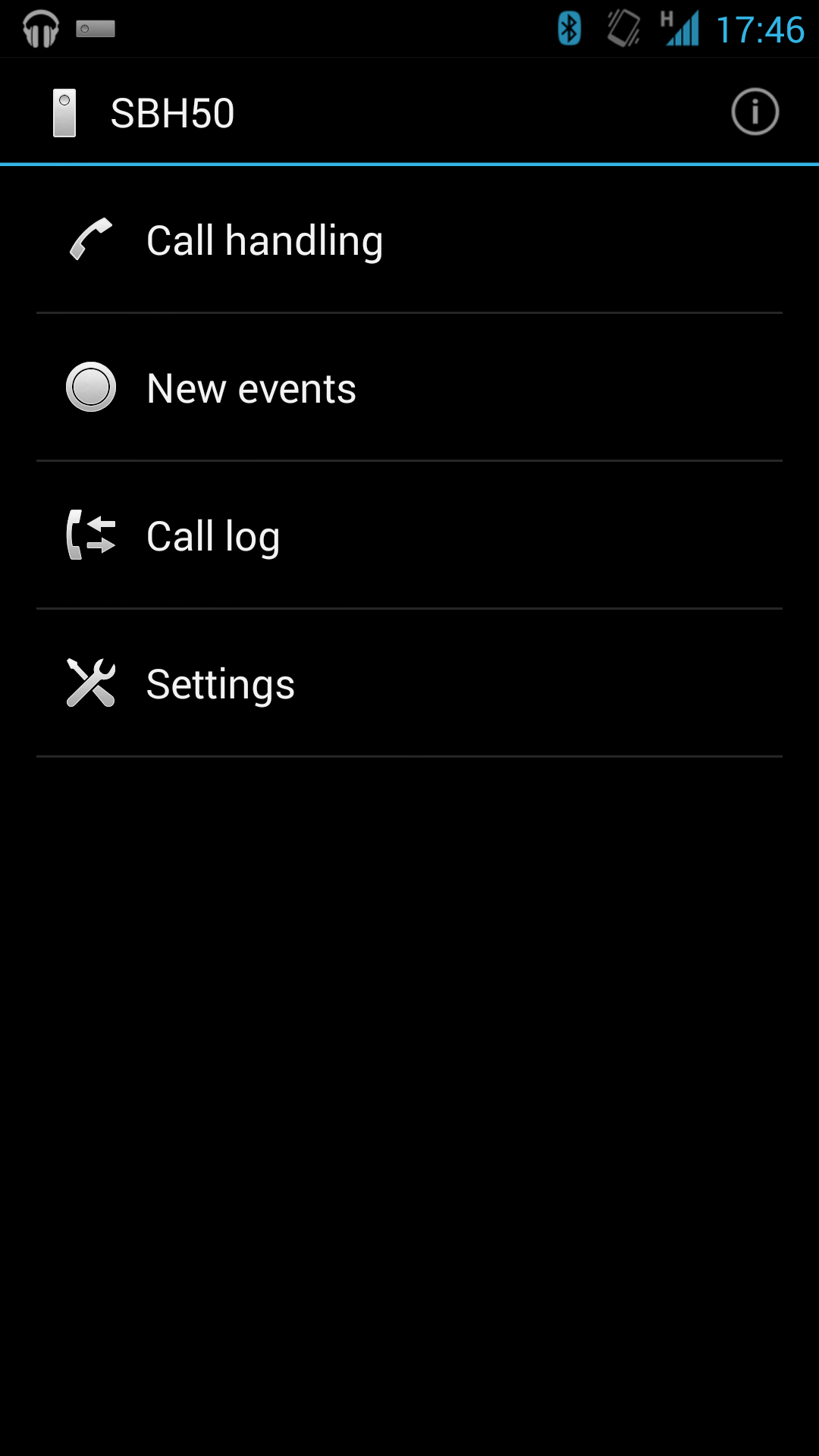 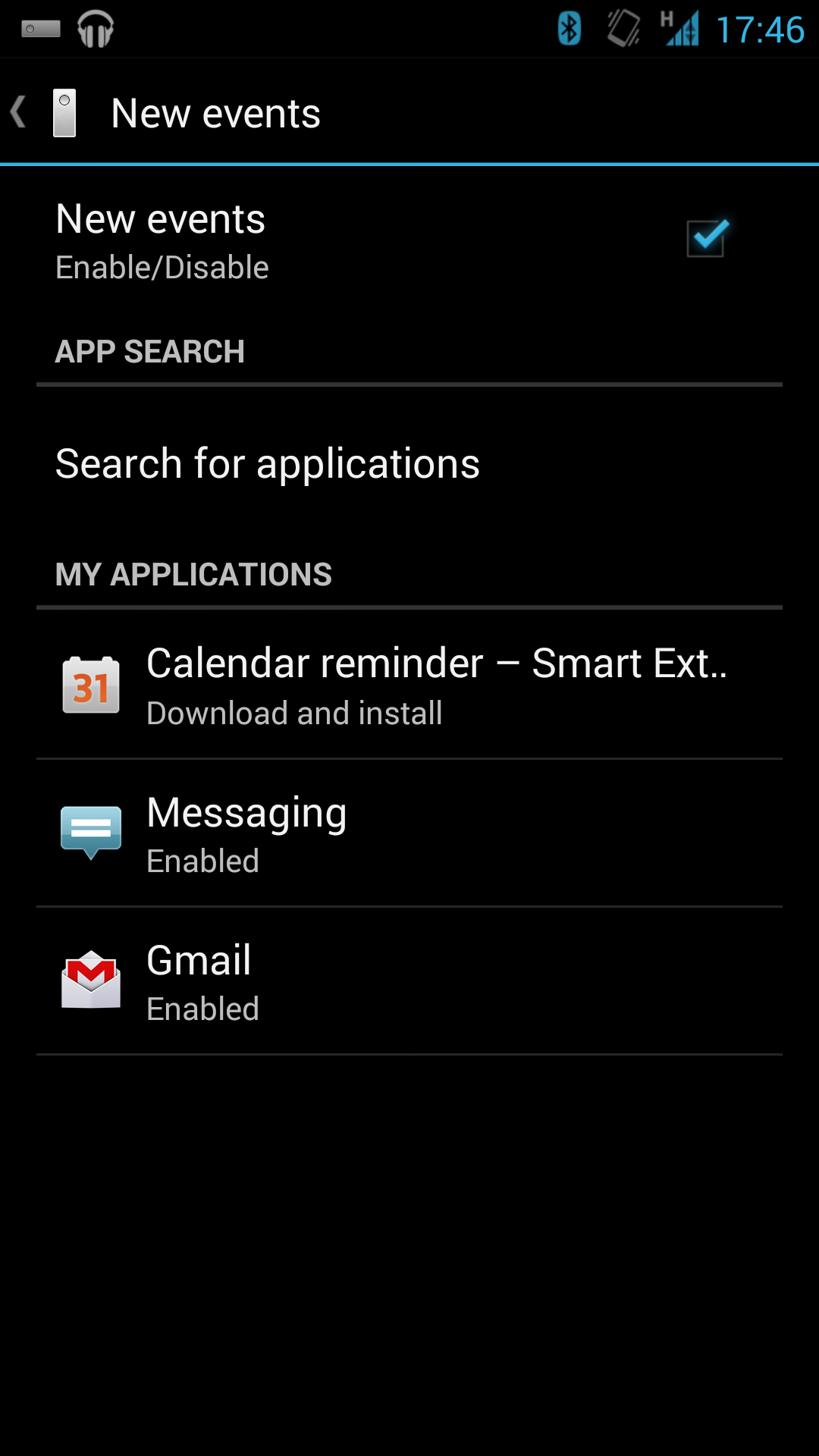 I had a fear that the headphones would come out of the device my mistake, say if a wasp came by my face. But this worry was put to rest, when you insert the headphones. The fit is so snug, I had to really push to get that click. The clip follows suit and has a strong grip on the underside, meaning when its attached its difficult to move without pinching it. This device has been thought hard over, its going to be used for running, walks and commutes, this means it has to be tough.

The FM radio is very hit and miss, standing in one place I managed to get Absolute radio and didn’t get any problems. But as soon as I started walking to work the signal kicked in and out, making it impossible to listen to. The headphones are the ones you wear round the back of your head, this is a personal preference, but I just don’t get on with those. Maybe my neck is too rough or big, but they just keep pulling and it does get annoying. 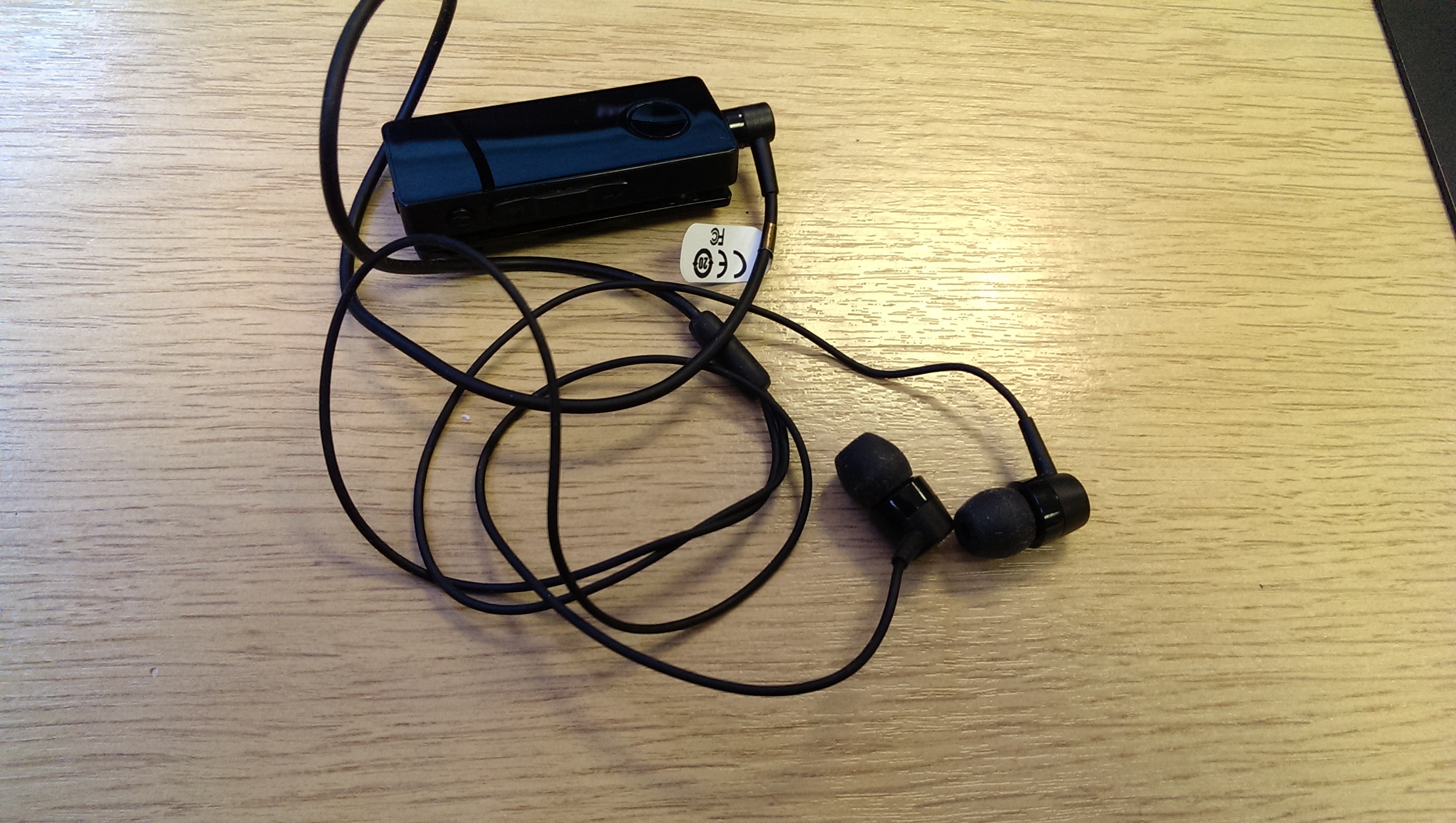 This is a great device, theres not a lot I can see wrong with it. It does look like your listening to a mini mp3 player and during my commute, I did feel like shouting at people, telling them its a bluetooth device! Overall the SBH50 is a must have device. You can wear a set of in-ear headphones securely, read texts an emails on the go, great for jogging too.

Im hoping I never have to give this back. Its my new favourite toy.

You can get the Sony SBH50 from our friends at MobileFun – http://www.mobilefun.co.uk/sony-stereo-bluetooth-headset-sbh50-black-p39965.htm

You can see other accessories for HTC here – http://www.mobilefun.co.uk/cat/HTC.htm

Review: bKey the compact battery for your phone
June 9, 2015