Here at DroidHorizon we’ve been eagerly anticipating the release of MyColorScreen’s Themer app ever since they announced its launch a month ago. Themer has now been in circulation for a day or so, and some of us here have finally been able to download it and have a play around.

The initial release of Themer has been done with beta codes, as a way to protect them from the bombardment of downloads. One thing I was not aware of was that it acts as a home-screen replacement, meaning themes aren’t applied to Nova, Apex or any other launchers. If you feel like you can give up some of the functionality found in those launchers, you will find that Themer makes it easy to apply an array of themes to your phone.

When you launch Themer, you are present with a very simple interface allowing you to easily pick what ever theme you wish. I also suggest not changing the theme at all, as it appears to completely muck up the overall look. 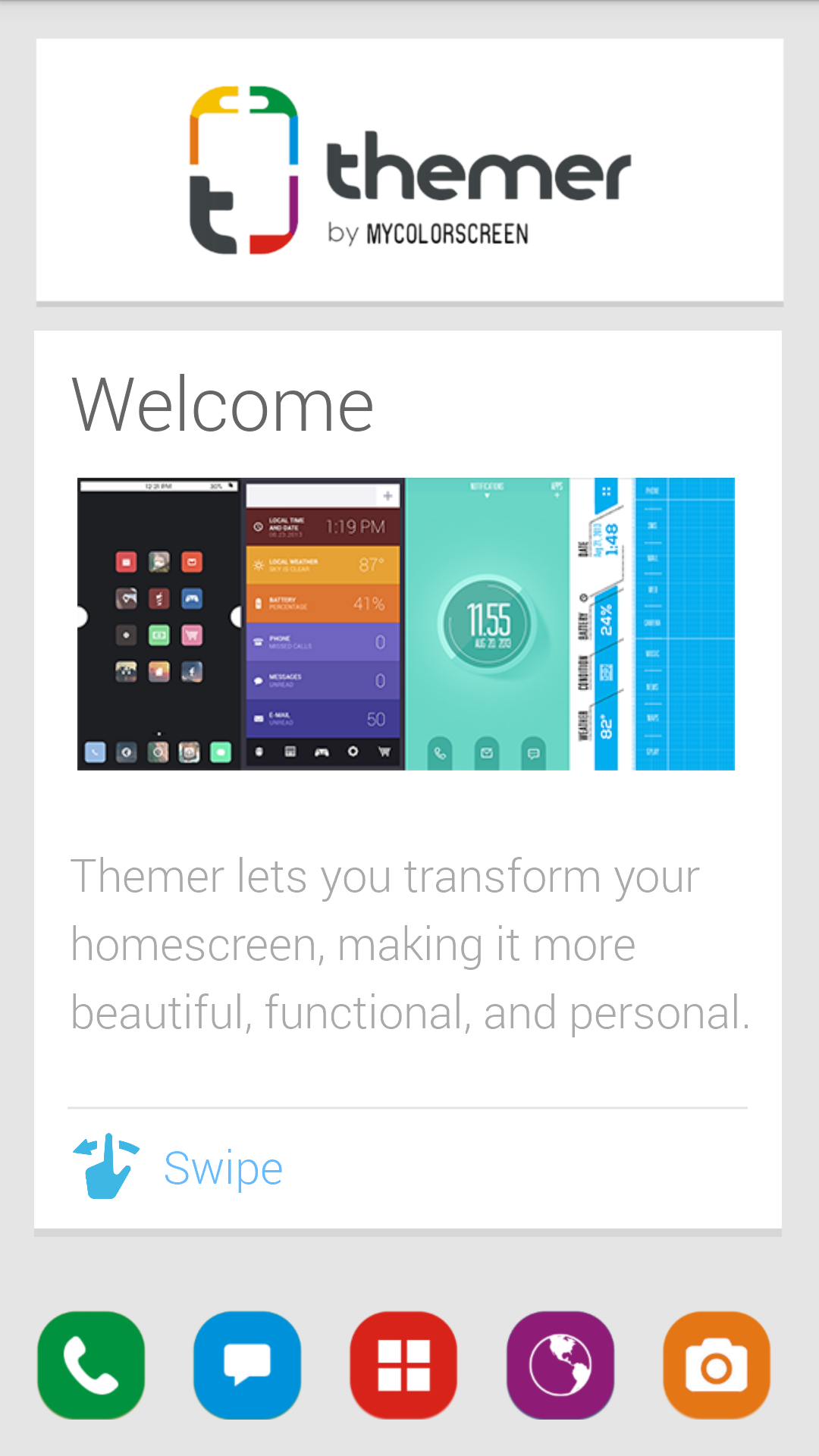 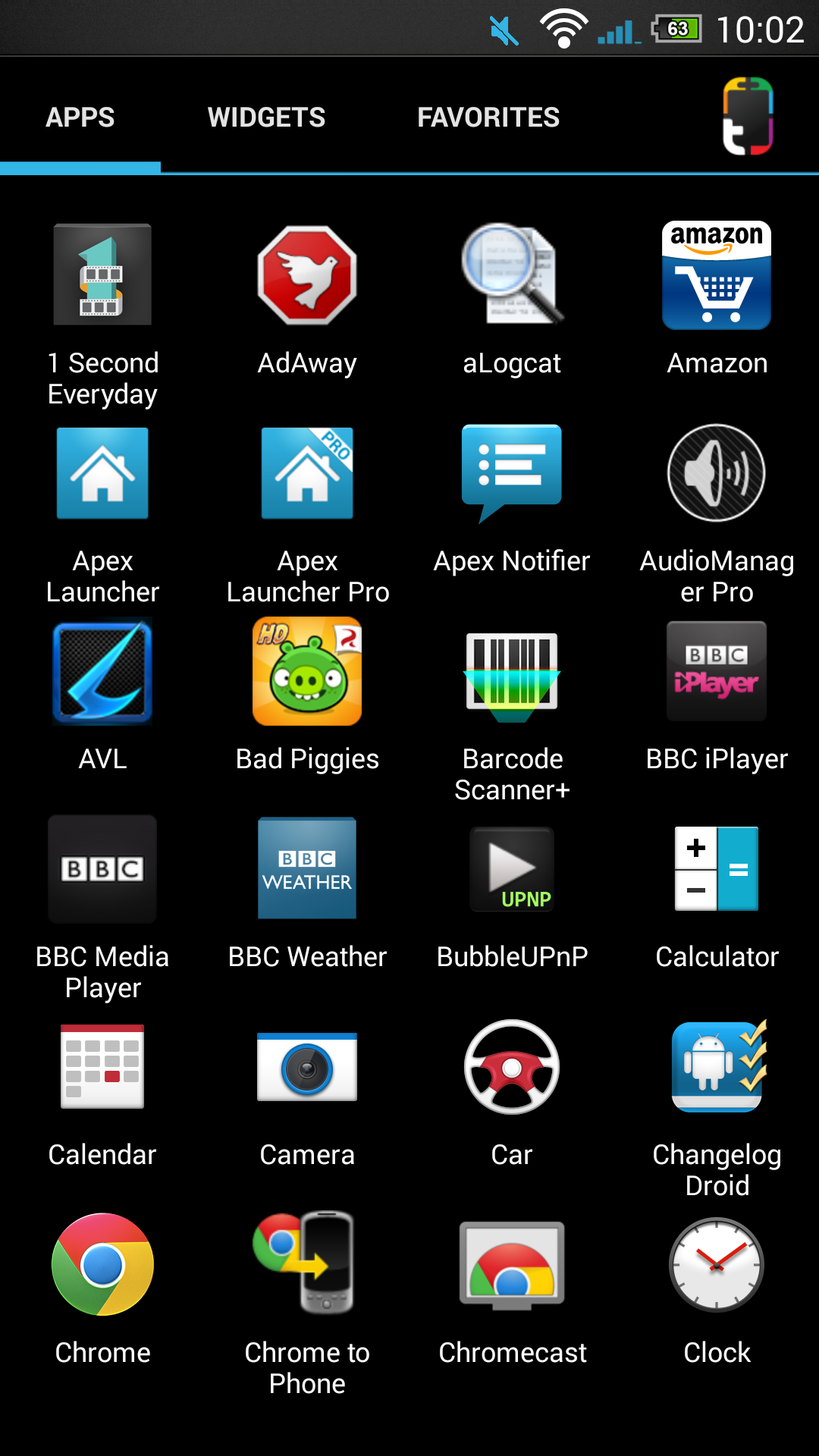 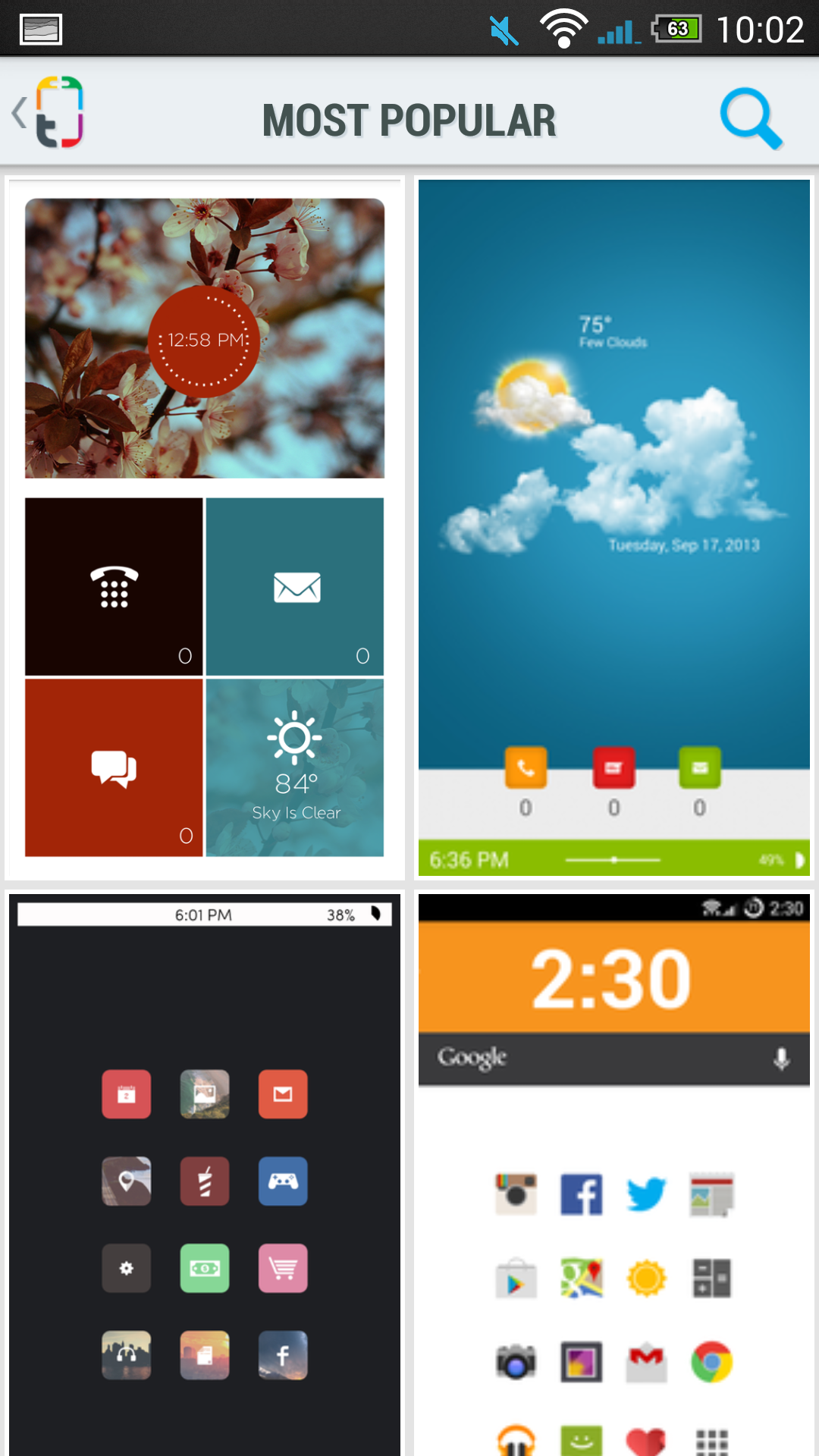 A review will be incoming after we have managed to have a proper play.

The challenges online casinos face to create a good mobile experience for the user.
July 27, 2017