One of the most interesting statistics to come out of the Android/iPhone battle during 2018 was the fact that Android users represented a whopping 78% of all mobile gamers worldwide. Android users are therefore worth eight times as much as the IOS user when it comes to crafting game content and deploying rollouts for the games. As for the breakdown of these kinds of games, puzzle games were the most popular with a 57.29% penetration rate, closely followed by arcade games at 55.6% and action games at 34.75%. So what have been some of the most popular Android games, and how have they left a lasting legacy? 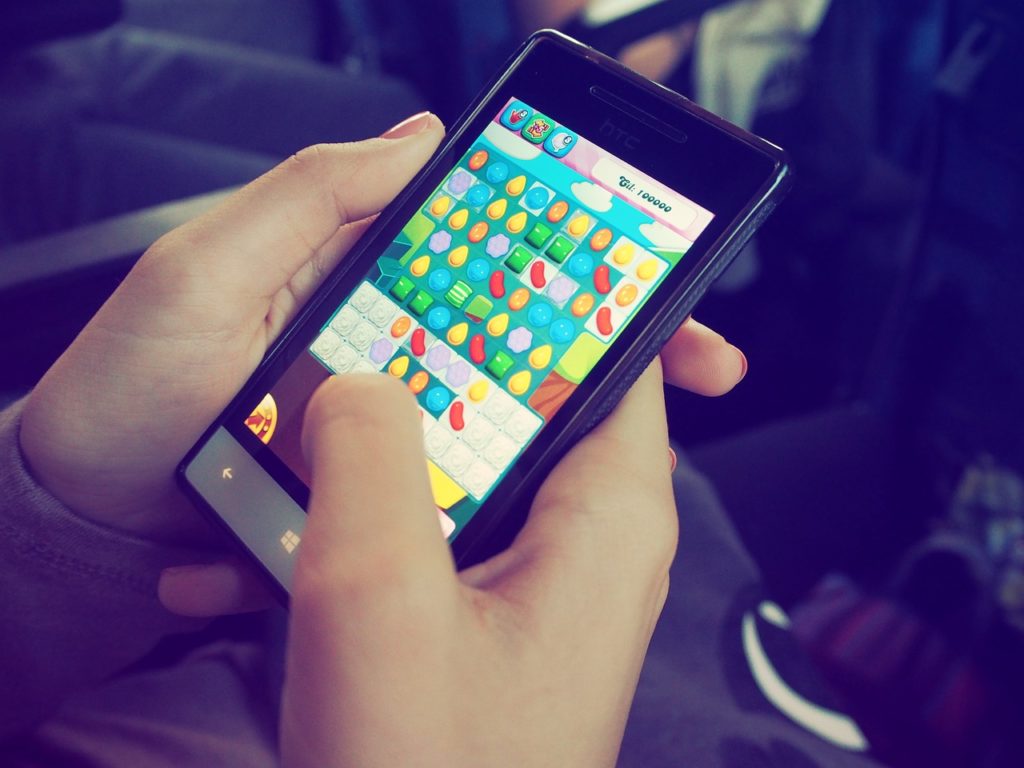 Temple Run and its sequel were a huge gamechanger when they launched onto the small screen in 2012, when the title was ported from iOS. The features of the game included the idea that the phone itself was the control and the movement of the phone had an impact in the game. While a third edition hasn’t been seen as of yet, there have been many games since that have played on the same motifs. The Big Thunder slot game, an online slot available to play at Regal Wins casino, uses the idea of a tropical rainforest with a beast lurking in its depths to add an extra level of excitement to standard slot gameplay. Candy Crush Saga is one of the most popular games imaginable – and one that likely contributed to the audience of Android users downloading and playing so many games. Indeed, Candy Crush was responsible for the influx of women over 35 become avid gamers. The game’s legacy has spawned many browser versions, including the Bubble Witch Saga and similar games based on Facebook’s gaming platform. 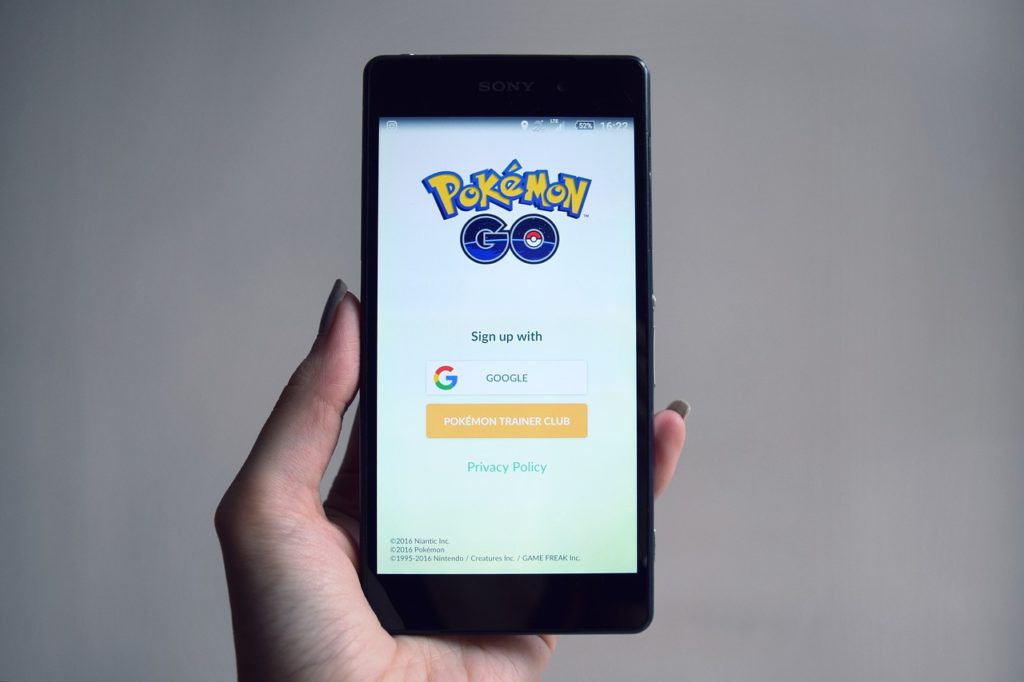 Fans of strategic multiplayer games have been inducted into both Clash of Clans and Fortnite. Representing two different styles of gameplay, both still involve analytical thinking, fast reactions, and working alongside or against other players on the server. The popularity of the games, especially Fortnite, has changed how we look at mobile gaming and sent the battle royale trend soaring in popularity. Pokémon Go – the 2016 phenomenon (which people still play avidly now) that shut down streets – changed how we could interact with the smart features of our Androids while we gamed. The phone went from being a conduit to game on, to being actively involved in playing the game itself. Harry Potter: Wizards Unite sets to continue this trend and shows people exactly how powerful Androids can be with the technology that allows them to truly flourish.

Android gamers have proven that they are more connected to the games produced than iPhone equivalents. This could be down to the type of person likely to opt for a Samsung phone, or could be down to the way in which the phones facilitate the styles and themes of gameplay. From classics such as Temple Run and Candy Crush to new ways of gaming with Pokémon Go and Fortnite, the fact that so many game on Androids will only help game developers to push for even more immersive and engaging gaming formats in future.