Watches that can track your heartbeat, robots that can change your thermostat, and even drones that can fly higher than any paper airplane you’ve ever put together. Suffice to say, we live in a very technologically advanced world. Ah yes, on to sex toys…. 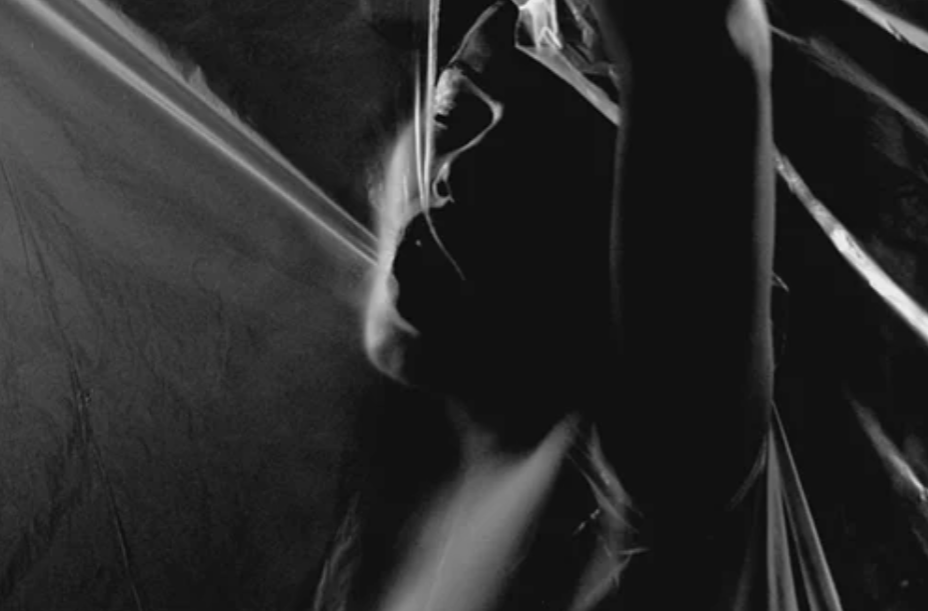 Naturally, this level of sophistication has also expanded to the sex toy industry. Sex and pornography have actually been major drivers of technology for some time now, with many experts pointing to the rise of VHS & DVD as the accepted mediums of recording over Betamax and Laserdisc, respectively. Sex toys have also made use of major technological advances. Some of the toys on this list make use of our advanced knowledge of rechargeable batteries, while others exploit Bluetooth connectivity to allow for a level of synchronization and simulation the likes we’ve never seen before.

Enough dilly dallying, let’s get to the interesting stuff, the new toys are making big waves in the industry:

Another automatic male masturbator, the Lovense Max puts on technology not seen on many other toys, male or female. On first view it looks like your average Fleshlight-like masturbator, but there’s a lot more than you’d think going on underneath the hood. The two main draws to the Max are the addition of air pumps as well as vibrations that go through the entire toy. The air pumps expand and contract to mimic the contractions of the female uterus and the vibrations add an extra level of pleasure. Put these together and make them controlled via the Lovense Remote app and you have a recipe for greatness. 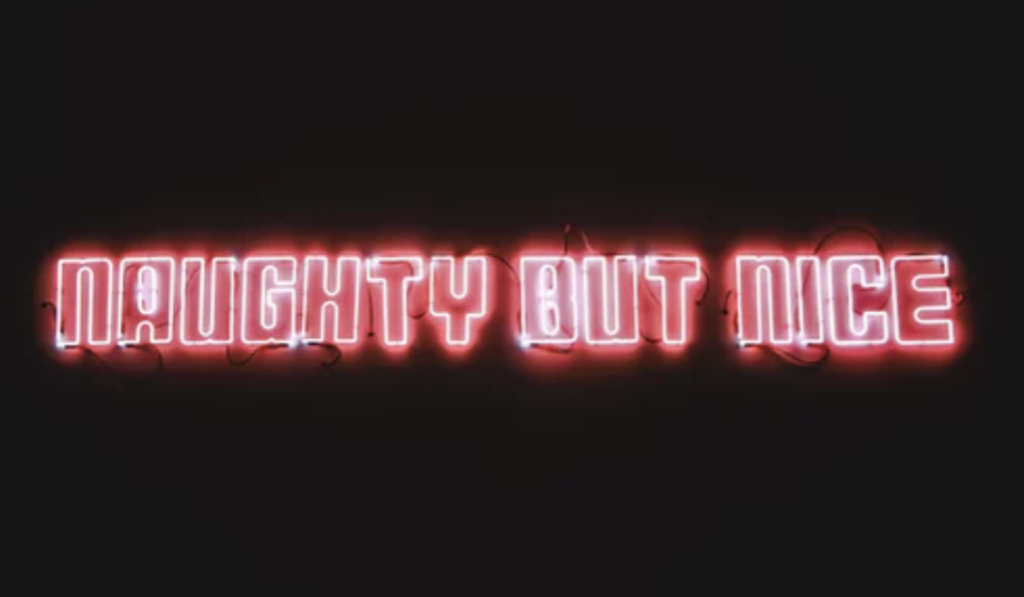 These are just five examples of where technology has taken sex toys, there are countless other options that I had to carefully decide whether or not I’d include. The toys on this list are all the best of the best of our current sex toy offerings, but I doubt they’ll be that way for long. Year after year it seems that manufacturers outdo themselves with the level of features offered, with many toys, advancing past the point of simple gimmicks and adding actual features that make the experience much more convenient and enjoyable. I for one am excited for what the future brings in the realm of sex toys.