The casino world can be a fascinating realm to discover – elegant clothes, fancy cocktails and high stakes. It’s understandable why, throughout the years, directors have been excited to offer us, the audience, a glimpse into the casino lifestyle.

Today we take a look at our top 10 casino movies of all time – both classical and modern. Check them out to find out what life in Las Vegas, Reno, Monaco or other places alike is really made of!

The 10 best casino movies of all time

A movie that you either love or hate – there’s no in between. With a major discrepancy between critics and the general public (49% critics’ reviews, 89% audience score on Rotten Tomatoes), it’s a movie you have to experience firsthand in order to understand.

Visually stunning, funny and deeply immersed in the casino life, Fear and Loathing in Las Vegas is a household name when it comes to classical gambling movies. 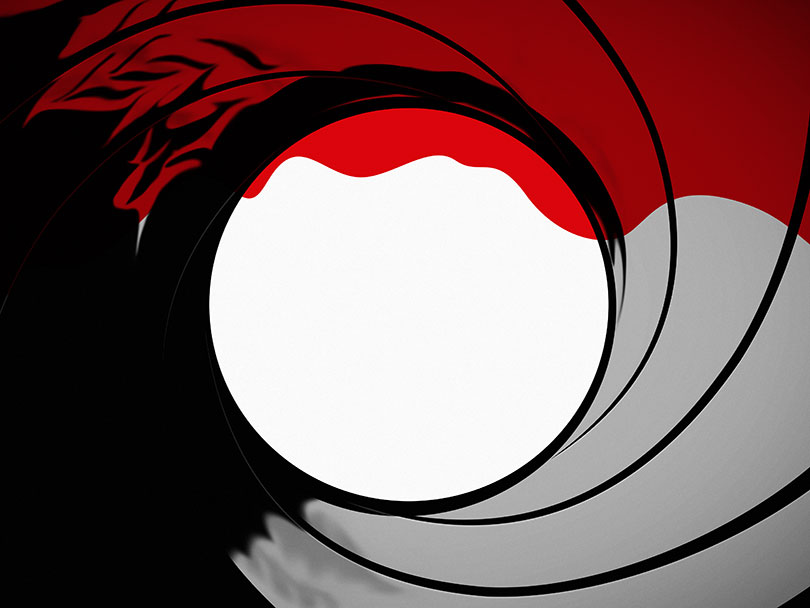 It wouldn’t be a proper movie list without an appearance by the iconic James Bond. “’Casino Royale’ is not only the “best of all time” Bond movie, but also one of the strongest vehicles in the action genre we’ve seen since the beginning of the century”, as preached by fans all over the world. High-end gambling, the rush of anticipation, the anxiety of the unknown and the possibility to win or loss big. It is the perfect summary of how it feels to play casino online games from the comfort of your home or from a gambling hall.

With an overall score of over 90%, from both the critics and the audience, the movie reminds us about the sleek, lush, luxurious lifestyle of a true James Bond.

This film is often ignored as a casino movie. But we would feel uncomfortable not adding it – since it is such a classical piece of art. Indeed, it’s not centered around gambling – rather, around the games of love. Still, it offers a clear glimpse in the glamorous lifestyle of a casino owner in 1940’s Casablanca.

Amazing visuals, great character building and an unforgettable score – Casablanca is a must-see movie, worthy of being mentioned in every movie list. Moreover, if you’ve never listened to As Time Goes By, an original song by Dooley Wilson, you’re truly missing out!

There’s not much we can say about this movie that hasn’t been said yet – the Hangover is one of the most iconic movies of 2009, with earnings of over $277,000,000 in the Box Office. Witty, funny and unexpected at times, The Hangover has started a trend of sunglasses on babies and many recognizable Halloween costumes.

It may not be a cinematic masterpiece like Casablanca, but it’s an entertaining, easy to watch and enjoyable movie, that offers an insight into the crazy situations that can happen on a night in Las Vegas.

We return to the classics and give Martin Scorsese a place in our list. Just as Fear and Loathing in Las Vegas, this movie is diving critics and audience members alike. It’s hard to criticize Scorsese, considering his history, but it seems as though this movie poses somewhat of a dilemma for his fans.

One audience member states “Casino is Scorsese’s ‘messy drawer’ of a movie; disconnected scenes and stylistic odds and sods… it might be his most idiosyncratic.” Love it or hate it, one thing’s for sure – it’s a must watch for the casino enthusiast. 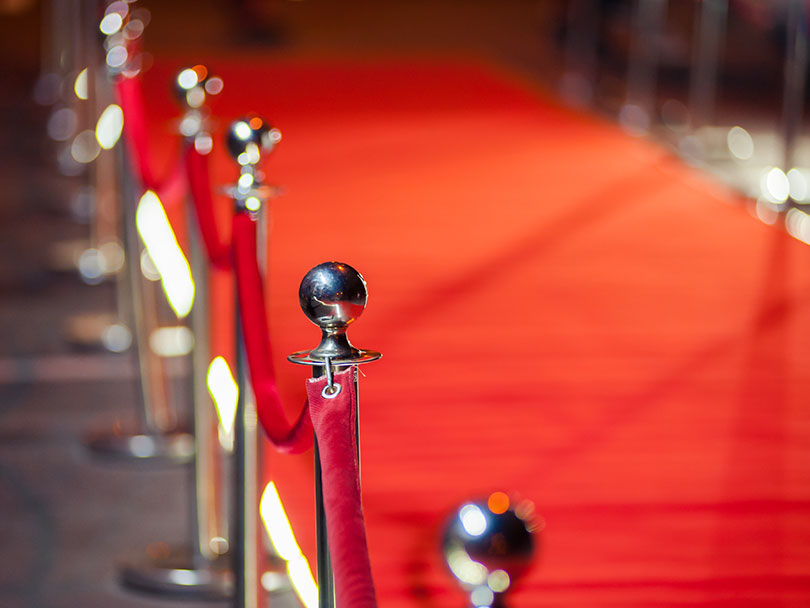 You may be more familiar with the newer movies from this series (Ocean’s Eleven, Ocean’s Twelve, Ocean’s Thirteen and Ocean’s Eight). However, it’s worth watching the original movie, directed by Lewis Milestone.

Starring Frank Sinatra, Dean Martin and Sammy Davis Jr. as the lead actors of this very popular film – need we say more to convince you? Combining the thrill of crime, the allure of the casino lifestyle and the beauty of classical cinema – Ocean’s 11 is a great recommendation for a night in.

What do you get when you combine Fyodor Dostoyevsky, a Golden Globe nominated performance and an amazing story about secrets, lies and addiction? The Gambler, of course! This amazing movie is highly appreciated my cinephiles that crave real emotions portrayed on the big screen.

Even Roger Ebert gives it a score of 4/4, saying “Axel Freed, as played by James Caan, is himself a totally convincing personality, and original. He doesn’t derive from other gambling movies or even from other roles he’s played.” Absolutely give this movie a shot if you’re looking for an authentic cinematic experience.

Chances are you’ve probably already seen this movie – and you’re agreeing with our decision to put it in the list.

We get memorable performances from Dustin Hoffman and Tom Cruise, a unique dynamic between the two characters on screen and a one-of-a-kind insight in the life of an autistic genius. Dramatic, funny at times and equally entertaining – Rain Man is a definite watch!

This is the director’s (Paul Thomas Anderson) feature directorial debut – and we can all agree he has not disappointed. Following the story of Sydney (Philip Baker Hall), a professional gambler from the ‘60’s, teaching John (John C. Reilly) the tricks of the trade.

Things get complicated when John falls in love and seemingly everything else falls apart. Thrilling, entertaining and meaningful, this movie is a highly acclaimed casino movie – and for good reason.

Not many people know it, but this British neo-noir movie started the successful career of Clive Owen – playing the main character in this film. Although often disregarded, Croupier is an amazing cinematic experience and a cool insight in the life of a staple job in the casino business.

“Coolly hypnotic, the lean British sleeper Croupier is a reminder that movies don’t have to wave their arms and scream to hold our attention” is the general consensus of the audience.

So, here they are – our picks for the top 10 casino movies of all time. Thrilling, dramatic and funny at times, these movies are mandatory for every cinephile that wants to learn more about this world.