I have had the pleasure of using the KitchenAid Mini, KitchenAid’s latest stand mixer that has all the power of its bigger brother, yet a lot smaller. It’s rocking a 7 pint bowl and is 7kg lighter than the bigger models. If this isn’t good already, it’s also compatible with most of the KitchenAid attachments. 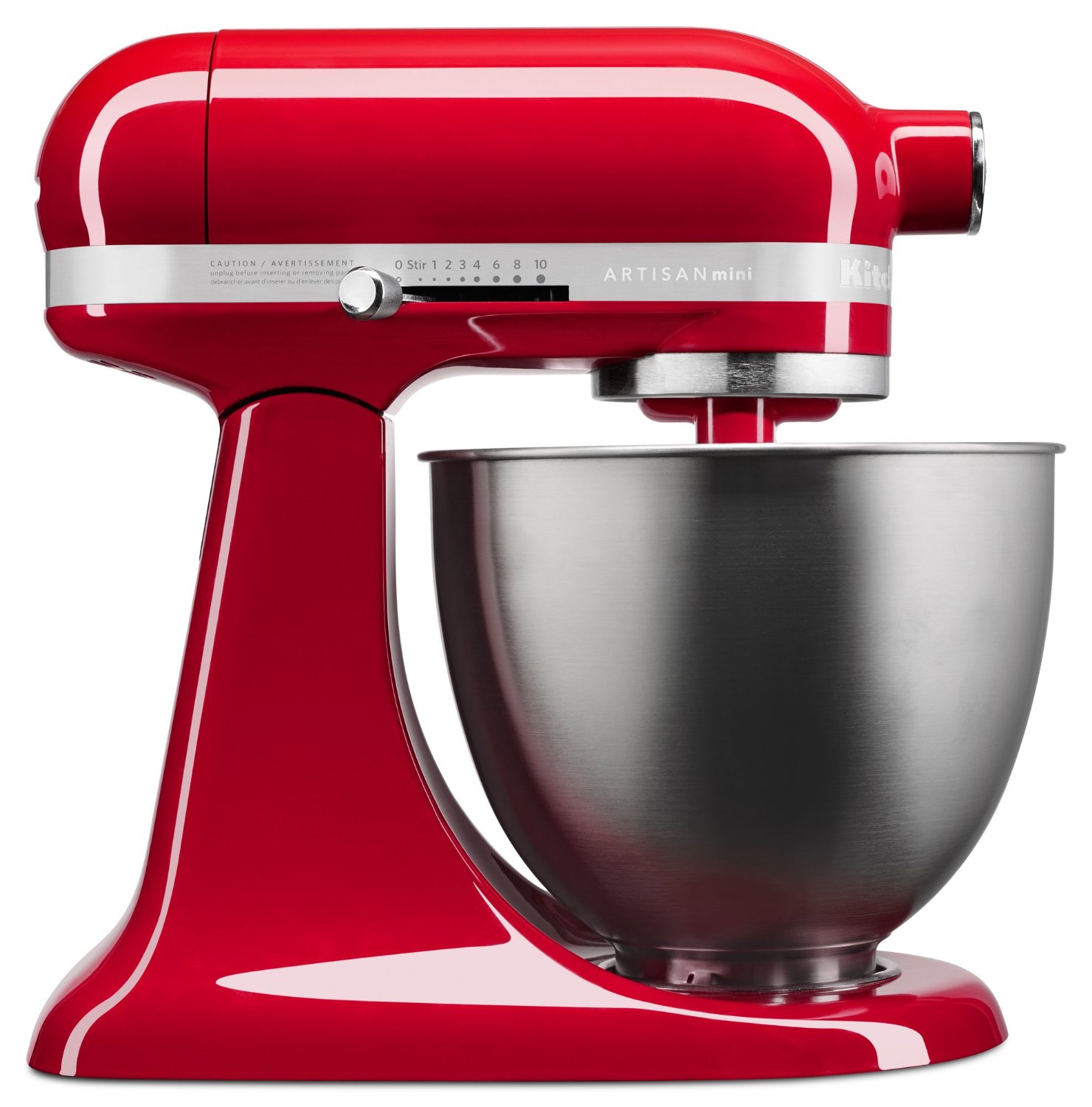 I can confirm 100% bigger isn’t better in this case. The Mini can handle anything its bigger siblings can handle. So I thought I would do a couple of test recipes and see if I can beat this king of mixers.

Having a small kitchen I was always turned off getting a bigger mixer, but this only needs a little bit of space to be set up, so is perfect for small households. I decided to try Black Pepper Doughnuts with Blackberry Jam.

Following the recipe was easy, and the ability to control speed was a god send for me. I could place flour, caster sugar, salt, eggs, lemon zest, water, yeast and pepper into the mini mixer and set it 8 and it goes! I was worried about the size, yet it handled making 40 doughnut balls, which is more than enough for me. 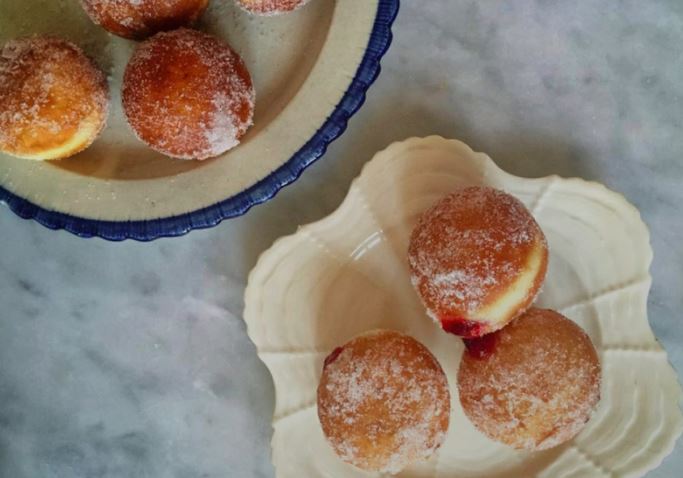 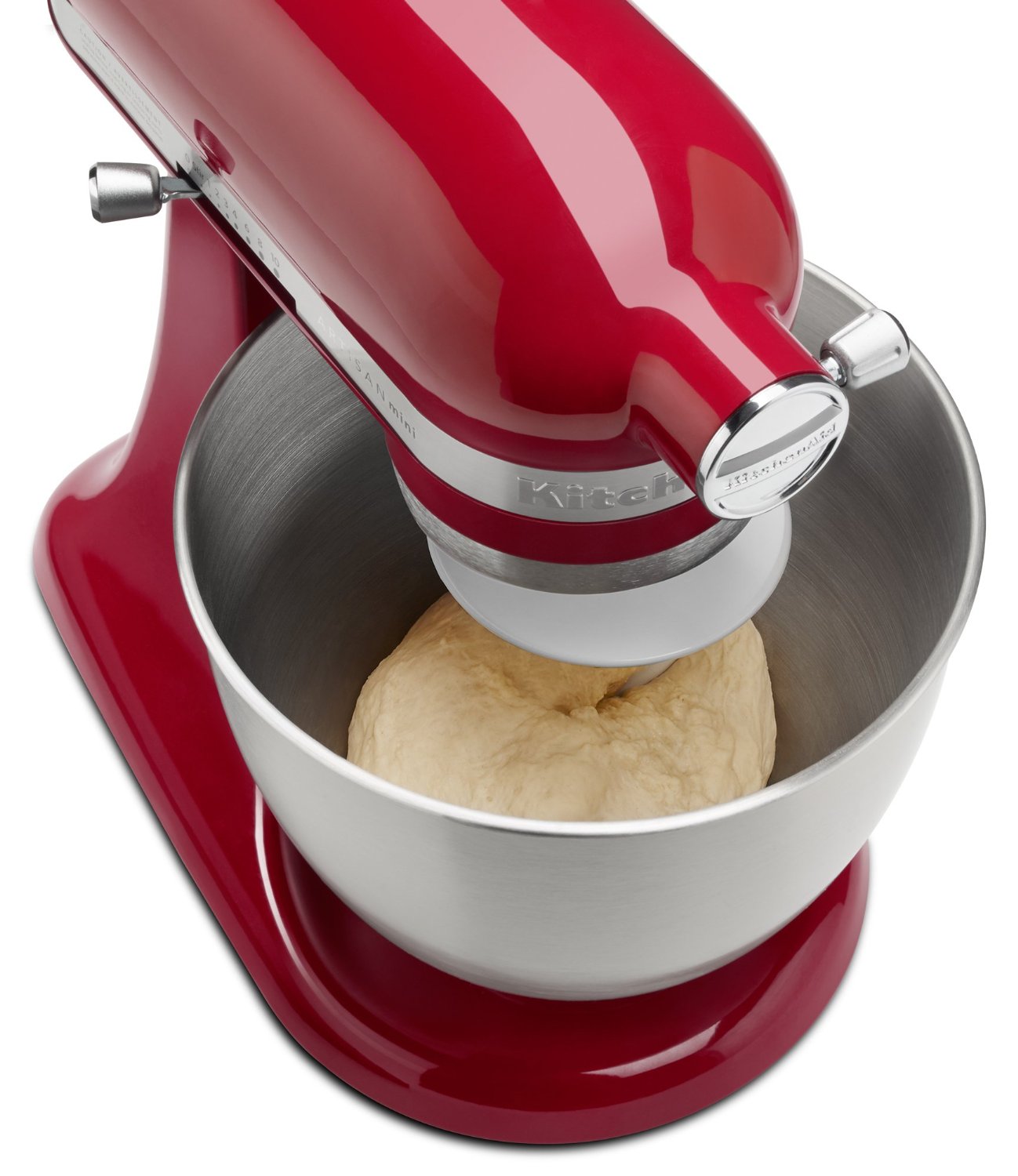 My next recipe was Perfect Madeline Humps.

The bowl was the perfect size for this recipe as the mixing attachments hit the bottom, so filled the whole bowl. I have used past mixers and the attachments tend to miss the bottom. Beating the eggs was a breeze and they could be lifted for 3 minutes to triple in size.

The end result was brilliant and is definitely something I would try again. 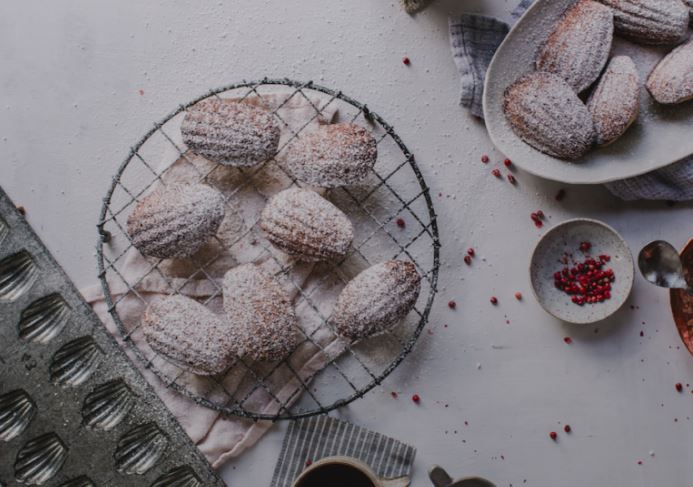 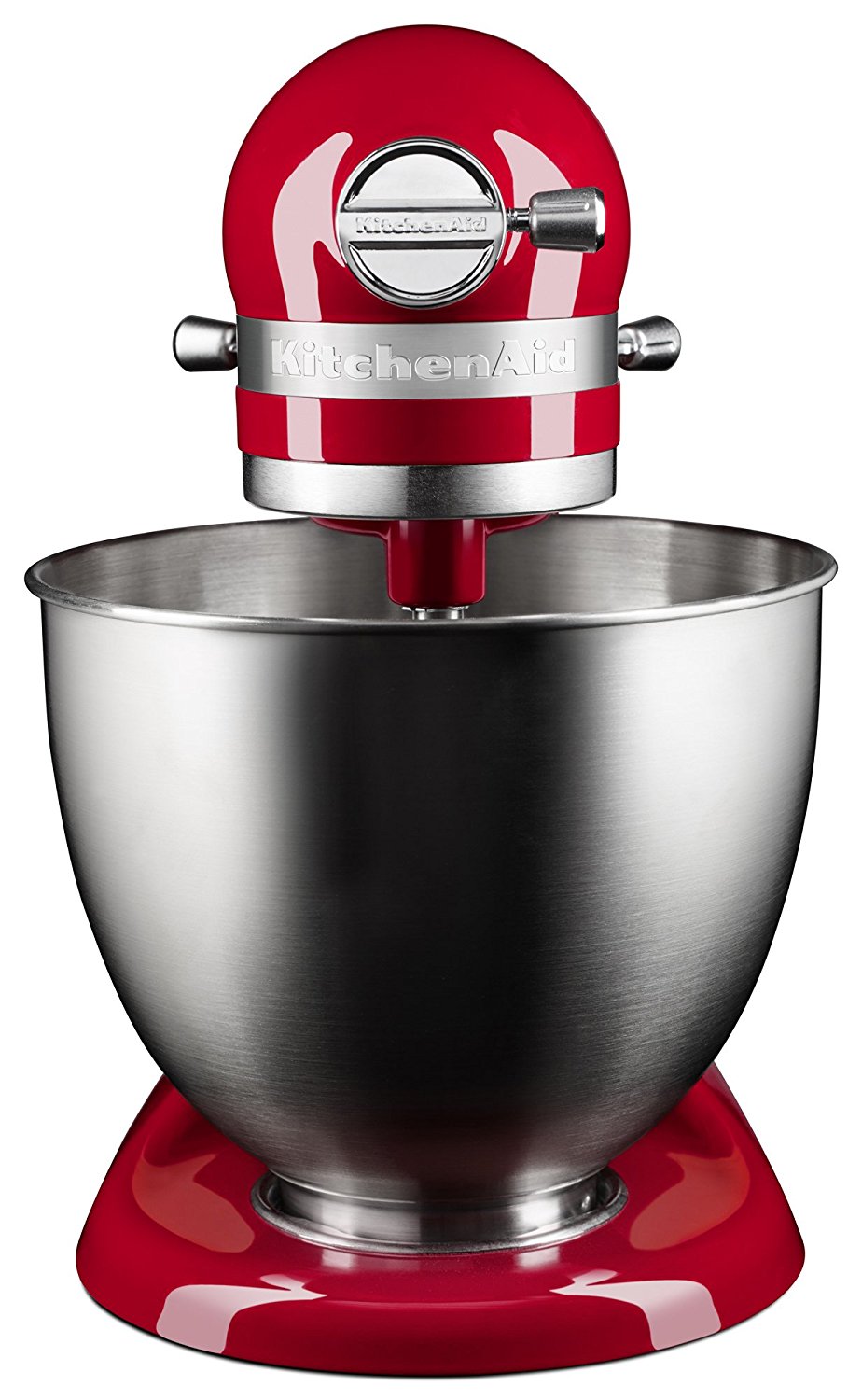 When I found out the Mini Mixer comes with a juicer attachment, I thought I had to try a drink recipe, so I tested the mixer on Chilli Infused Margaritas.

The recipe called for juicing 6 limes, which by hand is a daunting task. But the Mini Mixer juiced 6 limes in no time and I added the rest of the ingredients to a large jug. The attahment was easy to clean too which is an added bonus. 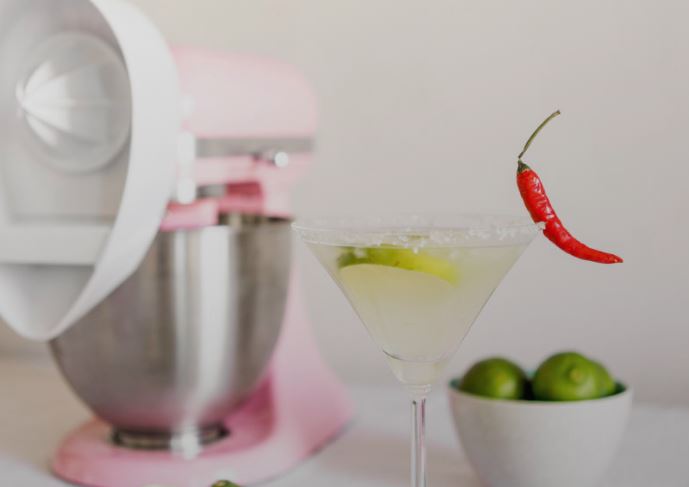 The price for all this fun, £450. This is clearly a premium piece of kit, but allowing more people to experience the fun of baking. It has all the power of its bigger brothers, yet with a smaller capacity. But that won’t stop people from having fun and baking.