Zorloo are a company I hadn’t really heard of, but I was told about them and how they have been very successful on Indiegogo, crowdfunding products like their DAC digital earphones and USB portable DAC. Both raised well over the amount needed, and have generated some good reviews. So I decided to reach out and get these two products and see how good they are.

Zorloo’s earphones plug into your phone using the charging port, which means you have to have an USB OTG-capable device. Which stops the music coming through the phones own amplifier and uses the Z:ero inline one instead. Packed inside the inline control is a:

The inline controls also sport 3 buttons, two for volume which at a high level can block of passing traffic with no problem. The central button is multi-functional and allows me to pause/resume and skip to the next track.

Capable of supporting audio formats up to 16-bit/48 kHz resolution over a frequency range of 20 Hz to 20 kHz, with 96 dB SNR, a total harmonic distortion of 0.02 percent and 32 ohm impedance. The max output power is given as 27 mW.

The earphones come with a hardened case, which also includes additional buds and a usb cable. I had to spend a bit of time testing the buds, as there were various sizes and took a while to find the best ones. When plugged in, my S6 Edge picks up the connection straight away and Spotify starts playing through them. Volume control is all done through the inline control, as I found out when trying to increase with my phone.

The volume can get very loud, which in combination with the buds stop all outside sounds coming in. Testing on the train showed no sound bleeding, as there were no eye rolling or tuting. I will admit that I didn’t really pick up on the better sound, I don’t think my ears are tuned to pick up on it. I did notice that I was hearing more individual instrument sounds on tracks, and actually I was enjoying music a lot more.

I am aware that people will do anything to maximise their enjoyment of music, which might involve using a digital converter amp on their laptop to enjoy the sounds of Wings. Though its more difficult when traveling around with your phone. So I honestly view these earphones from Zorloo as an incredibly attractive offer.

The added bonus is that these are a great built product. They are sturdy, tough plastic around the components. The cabling is protected and means it has a bit a wriggle room. Though obviously these aren’t plug and play and you’ll need to make sure the device you are buying them for supports the right protocols.

At only $39, I really think these are a great purchase, you can enjoy better music and without the need to carry a huge DAC/Amp with you. 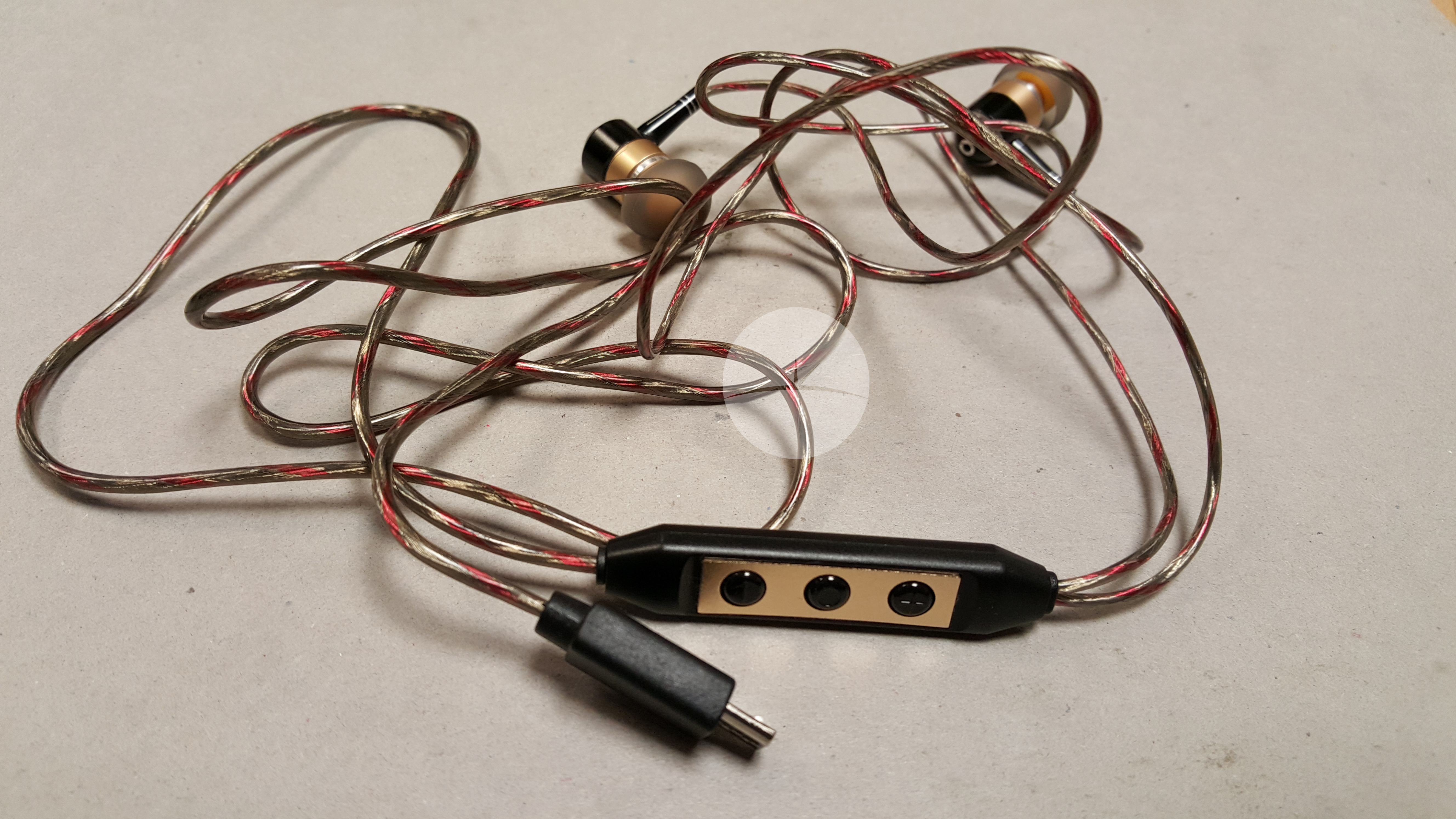 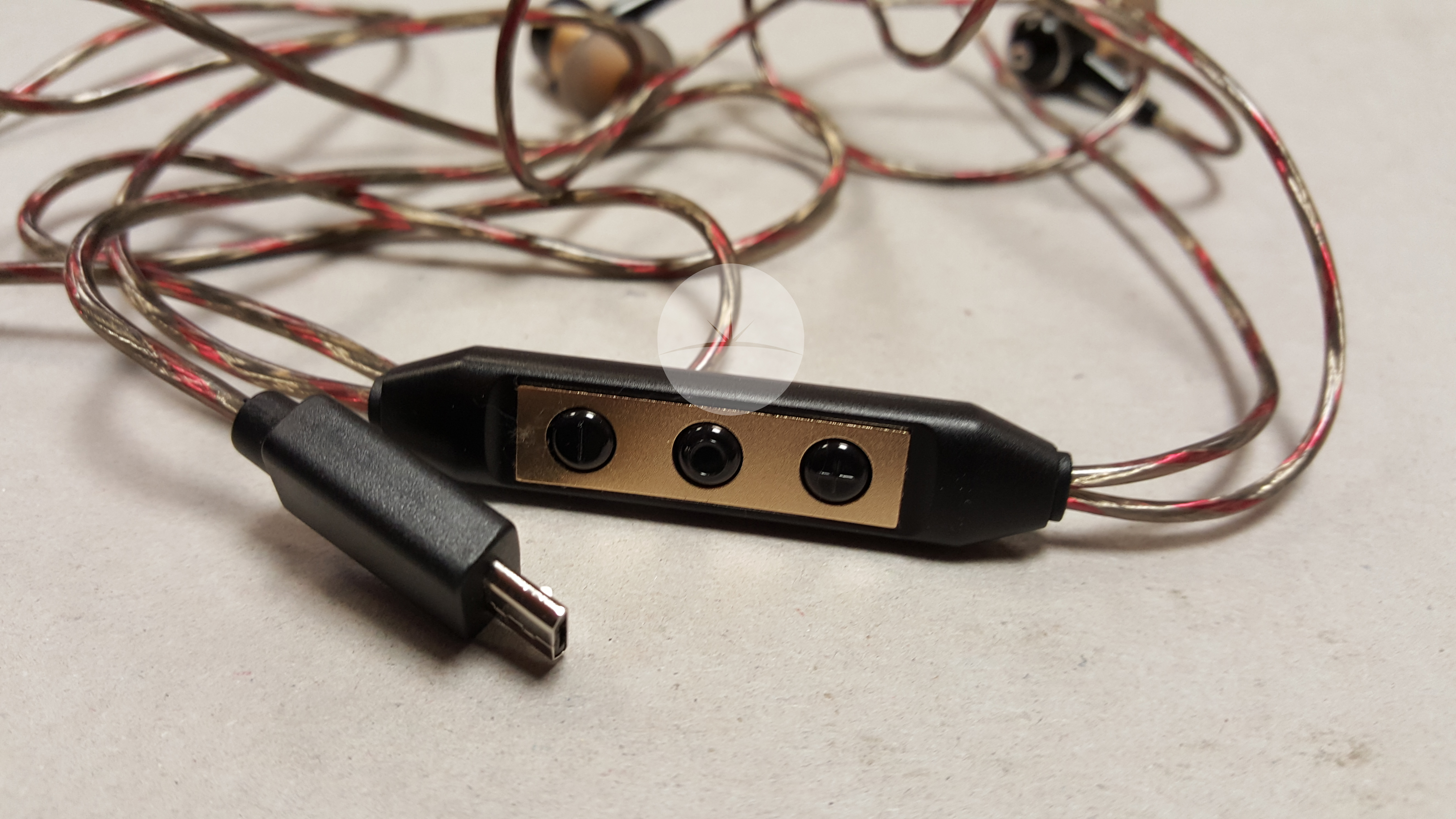 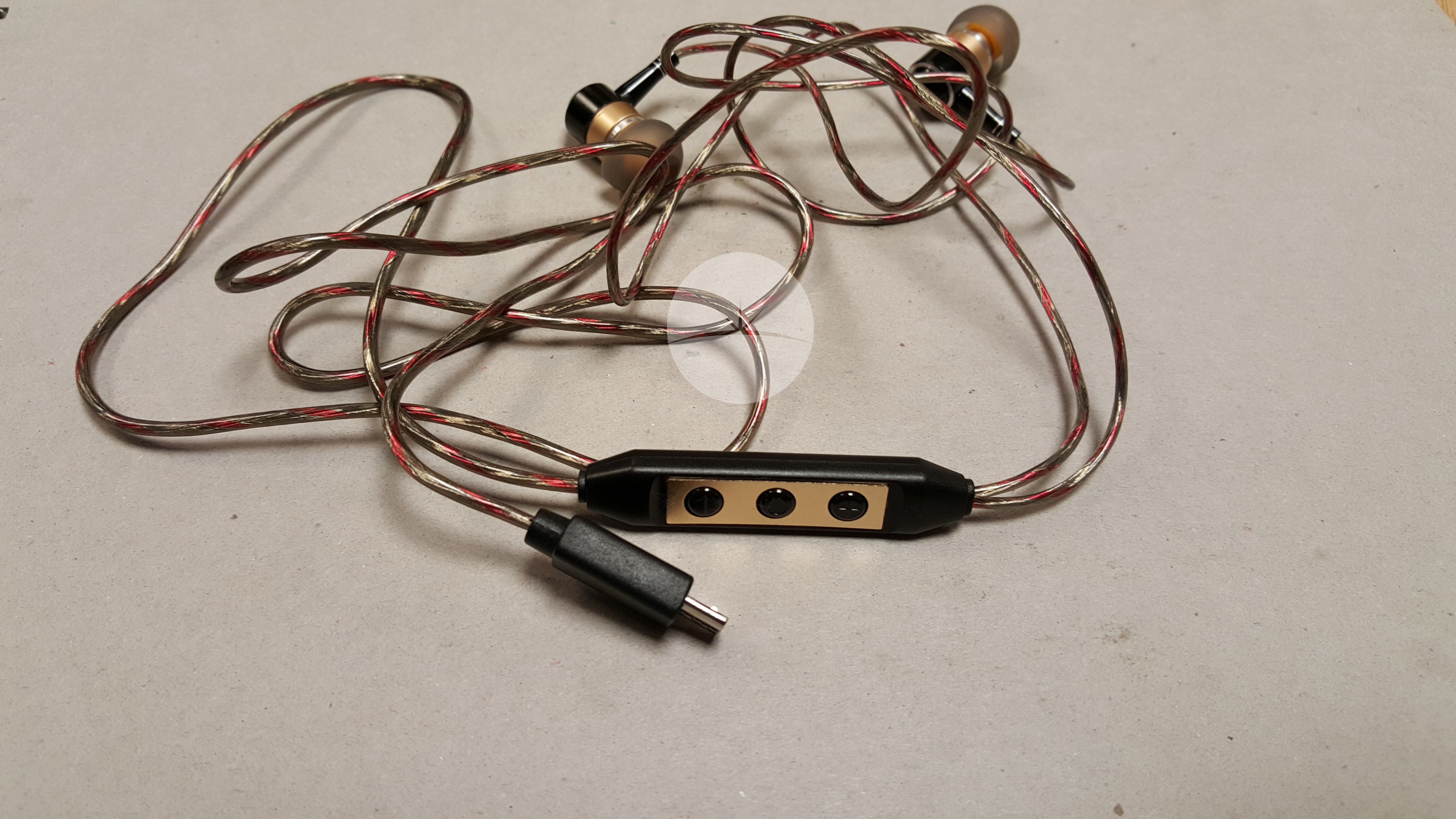 Unless you have paid the money for it, listening to music using the audio port on a laptop isn’t going to blow you away. Sure I can spend hundreds of pounds on some huge amp that I can listen through, but that’s not always possible. Another successfully-crowdfunded product from Zorloo is the ZuperDAC, this little thumbdrive shaped device supports:

There isn’t much to outside of this device, it has a USB connection, LED light, and 3.5mm audio jack. The LED is an indicator to show when the ZuperDAC is ready to go. The ZuperDAC specs list:

The pairing of these two techs means the ZuperDAC can support:

After plugging in the ZuperDAC, I had to then download the drivers for it. Once done I was able to plug in my headphones and listen to any sounds coming from the computer. It’s a great little device, as it adds no bulk or additional strain on the laptop and also means then I can enjoy better sounding music.

Through my testing the ZuperDAC from Zorloo held up and provided my some great sounding music, and I was able to distinguish between sounds from the dac and those from the normal audio jack.

At $74 this isn’t a cheap investment, but this small box of goodies means that you can easily be portable and enjoy fantastic sounding beats along the way. 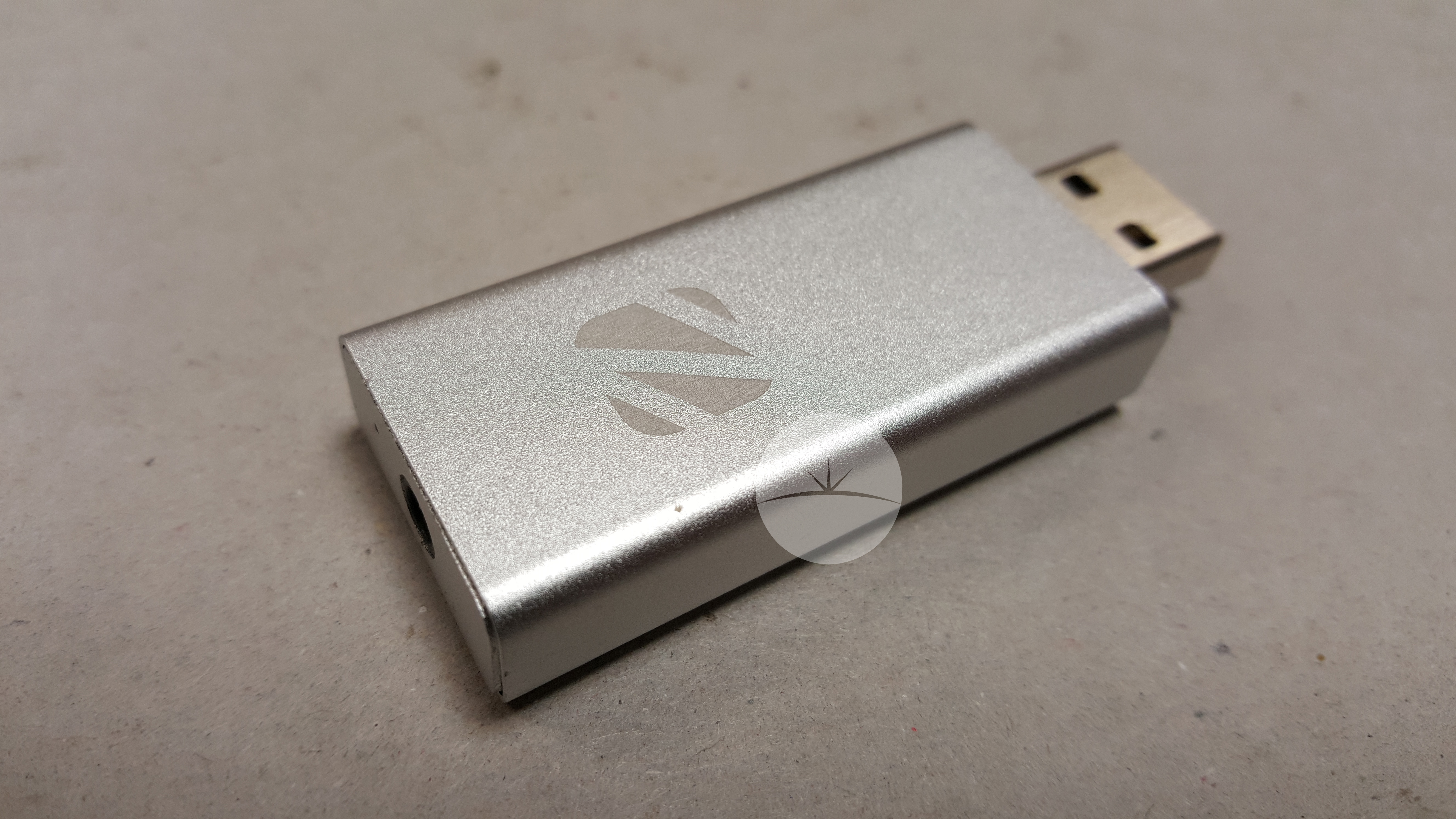 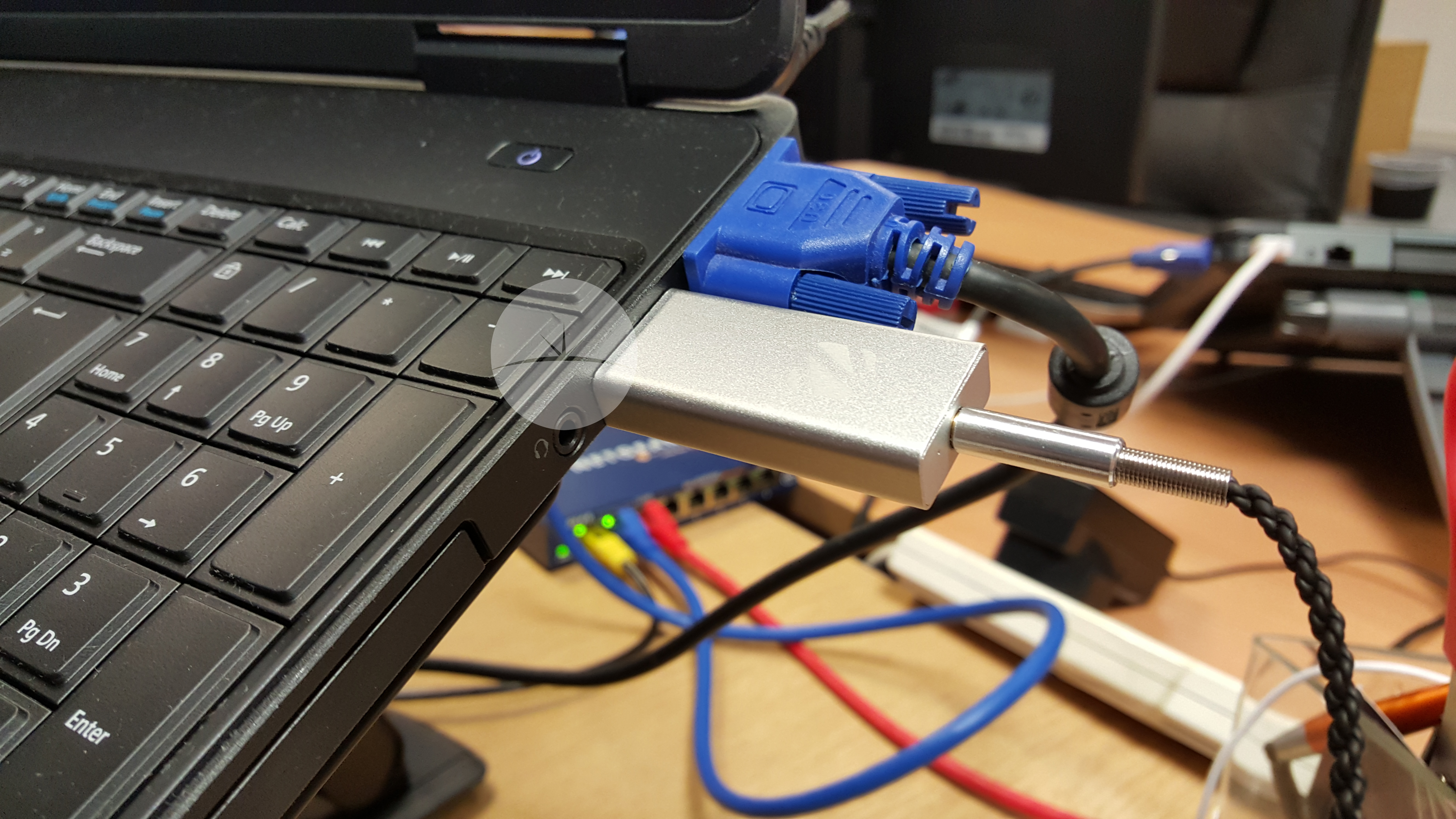 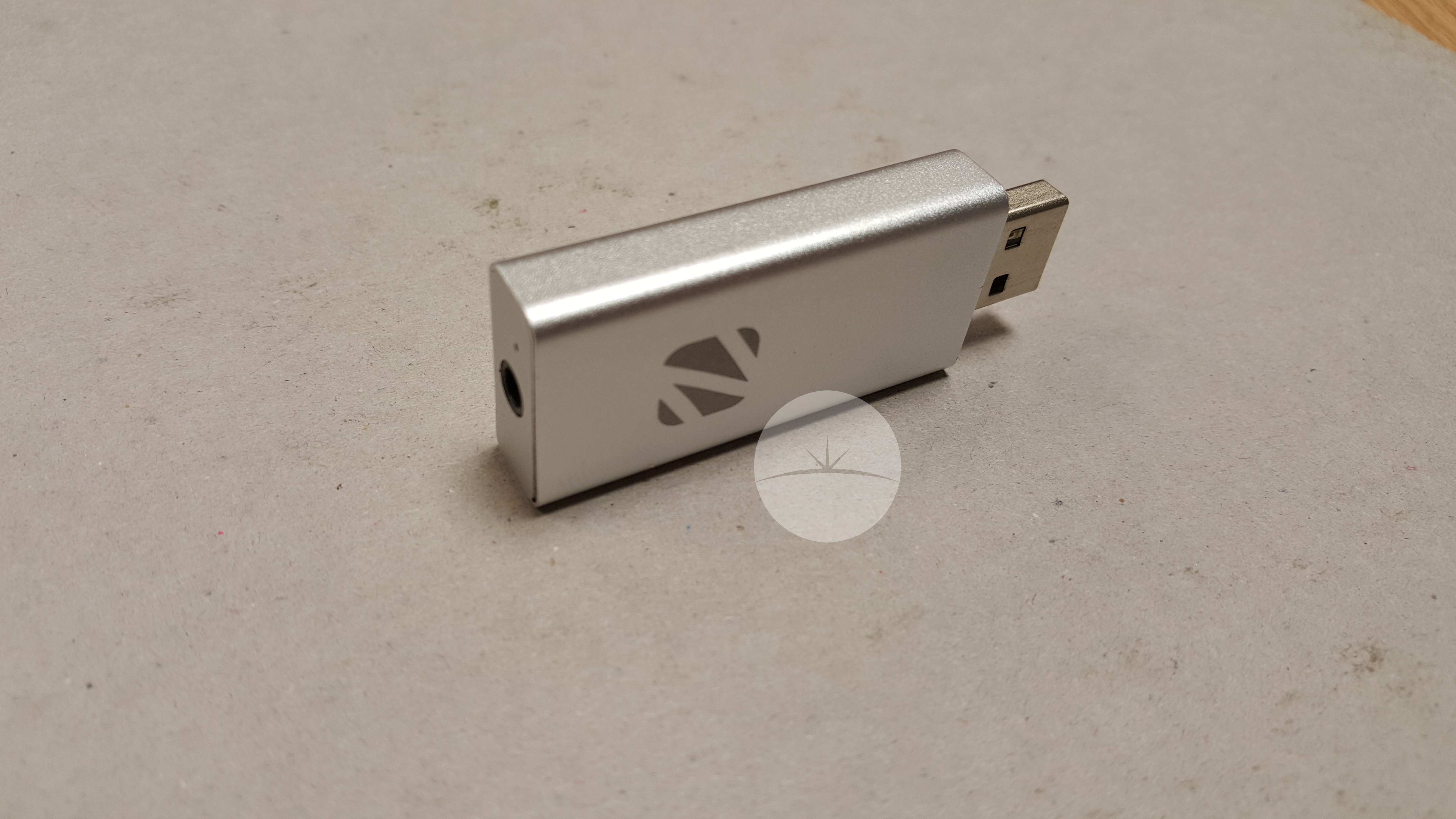