Molton Brown specialise in premium products, such as their deodorants. These are researched and tested, with unqiue flavours and combinations being used.

This was quite a unique smell for me. It’s mixture of lemon and black pepper are very bright, and is an excellent morning wake up. 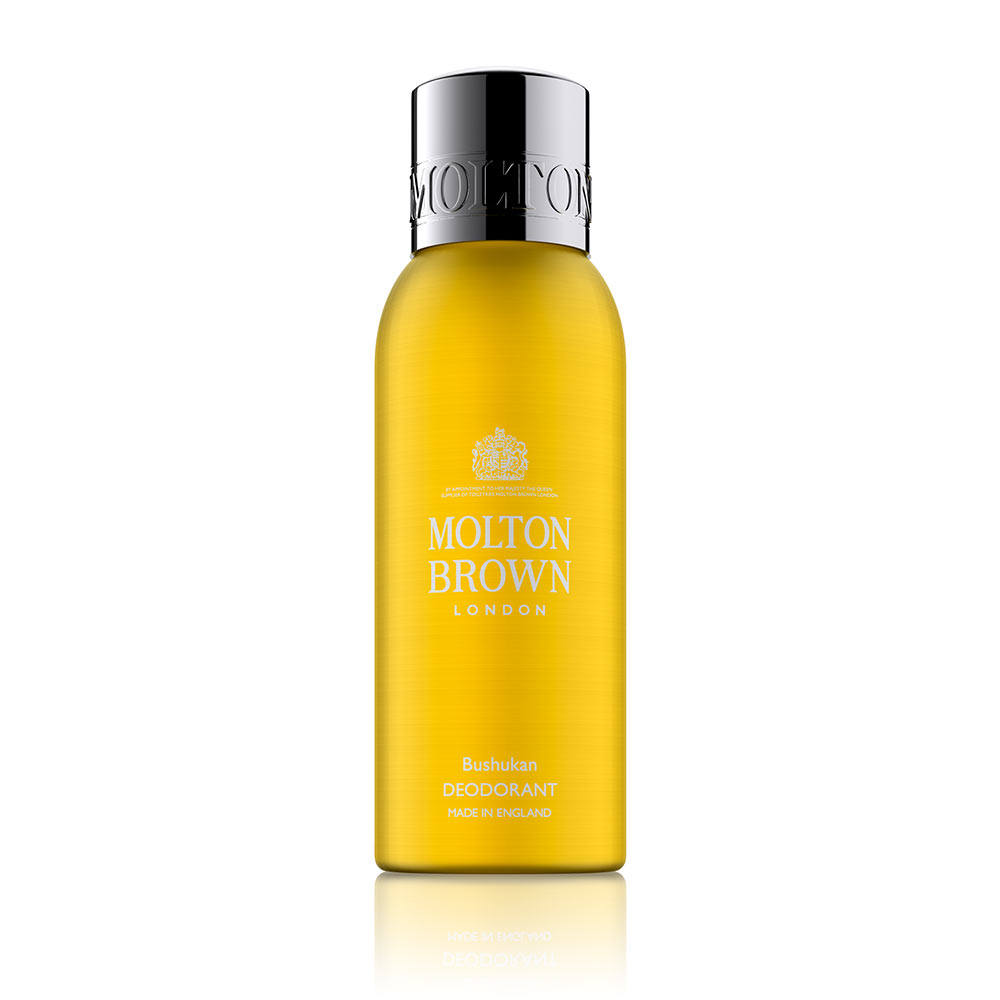 I was scepticle of this one. The smell of tabacco isn’t something I like, but this is far from the smoking room as possible. Its very rich are earthy, and feels like a red leather bound armchair next to a fire.

A deodorant spray blended with notes of tobacco, balsam with a light citrus twist of grapefruit; feel fresh and confident throughout the day. A complex, warm combination of woods and mature tobacco absolute lifted by a subtle yet decisive hint of citrus. 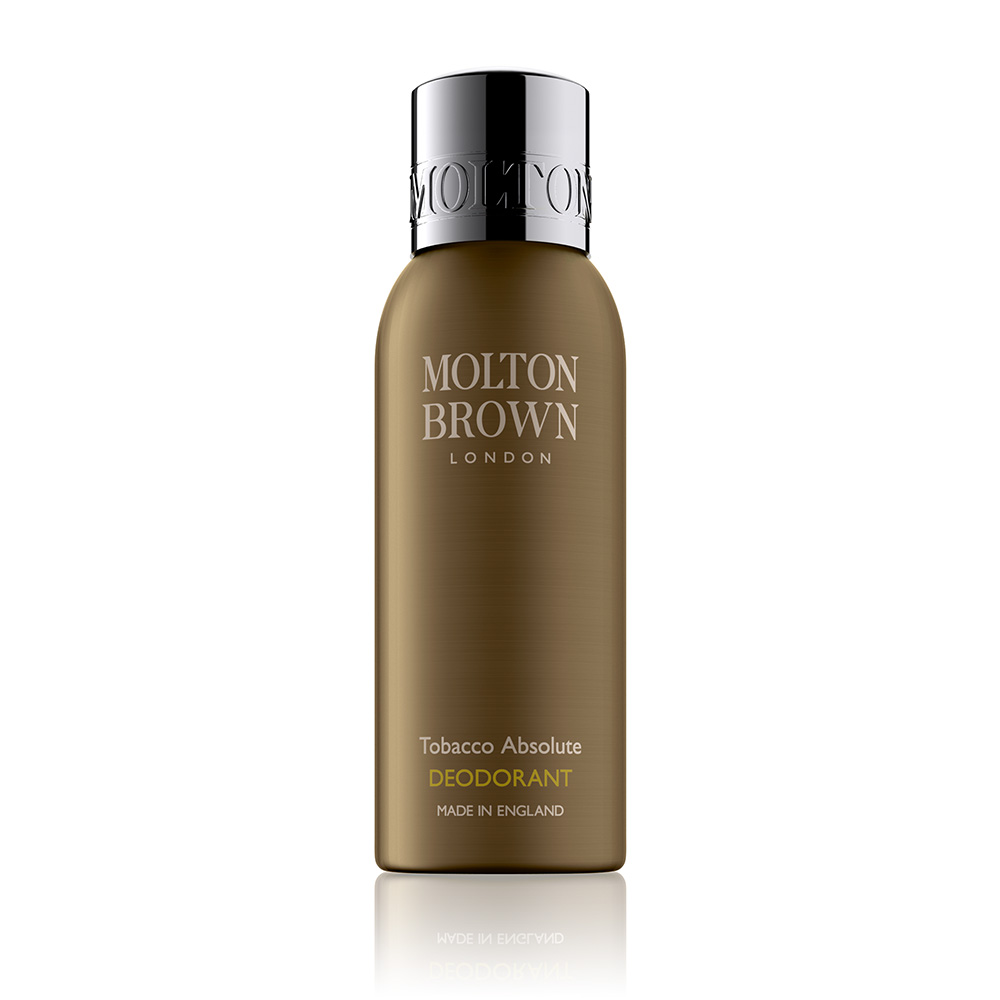 This is my favourite one of the 3. Its a deep textured smell, and feels great to have on you through the whole day. This is a refreshing deodorant spray reinvigorated with an unexpected pairing of cultivated notes; warm, Haitian vetiver and vibrant grapefruit.

The warm sophistication of Haitian vetiver conflicts with the cool, tonic freshness of grapefruit, resulting in a tense union… vetiver oil reveals subtle grapefruit undertones – just enough to relieve this tension and convey a sense of effortless elegance 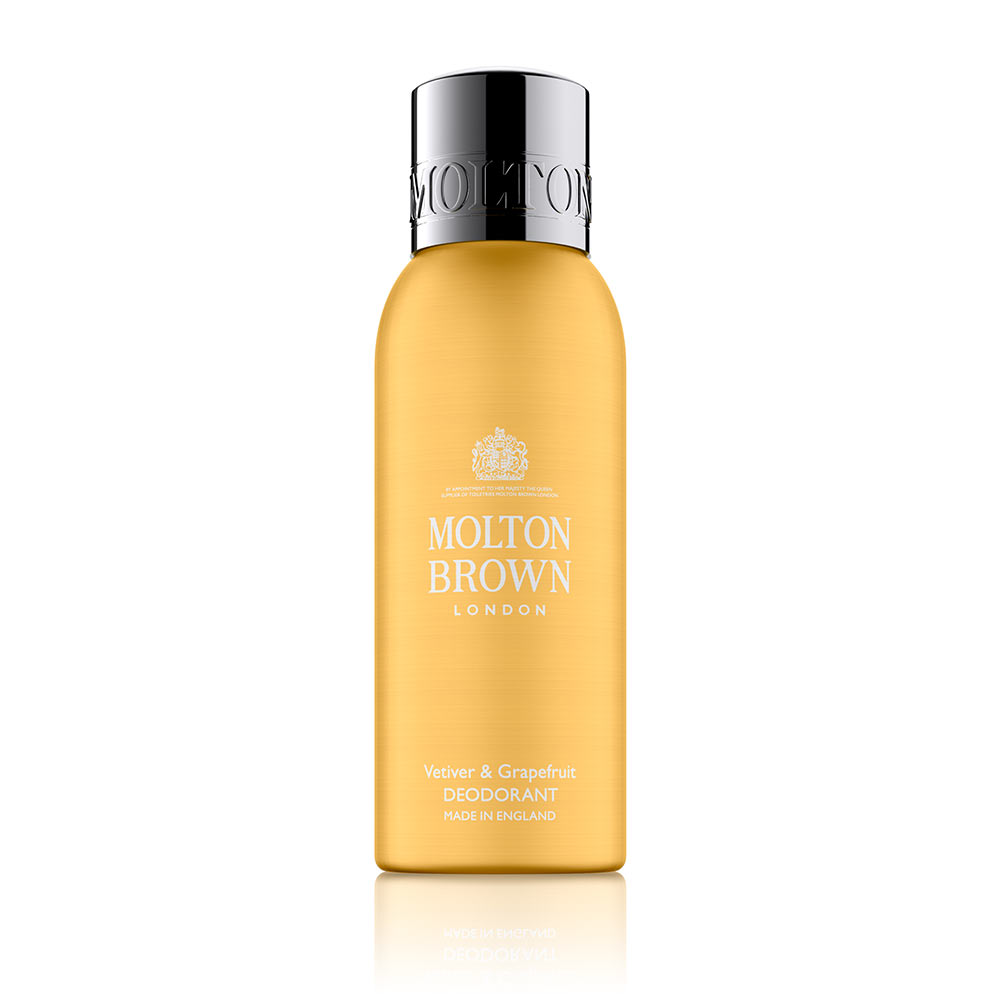