Kinzd sells leather goods, such as wallets. I’ve reviewed several of their offerings as of late, and found them so far to be worthwhile. I’ve finished reviewing another one, that’s a bit on the lean side. Here is my experience with this one.
This wallet is more of a card holder, and far less from the conventional idea that one might associate with the word. The unit is effectively a leather band that wraps around the cards, which are slid in and out of it, in the position if one were to read the name ad numbers on the card. To help keep them in place, there’s an elastic band that snakes around, and serves two purposes. First, it provides a buttress against the end of the cards being pushed into it, thus securing them via another angle. Second, due to the elastic band being held in an “S” formation, it functions as a divider, so users can slide in cards from either end of the leather band, On the inside of the main leather band, there’s a nearly “hidden” pouch that can hold a key, folded bill or two, or a couple of coins; there is no flap or cover for this inner pocket. There are a variety of color options available, for both the leather portion as well as the elastic. 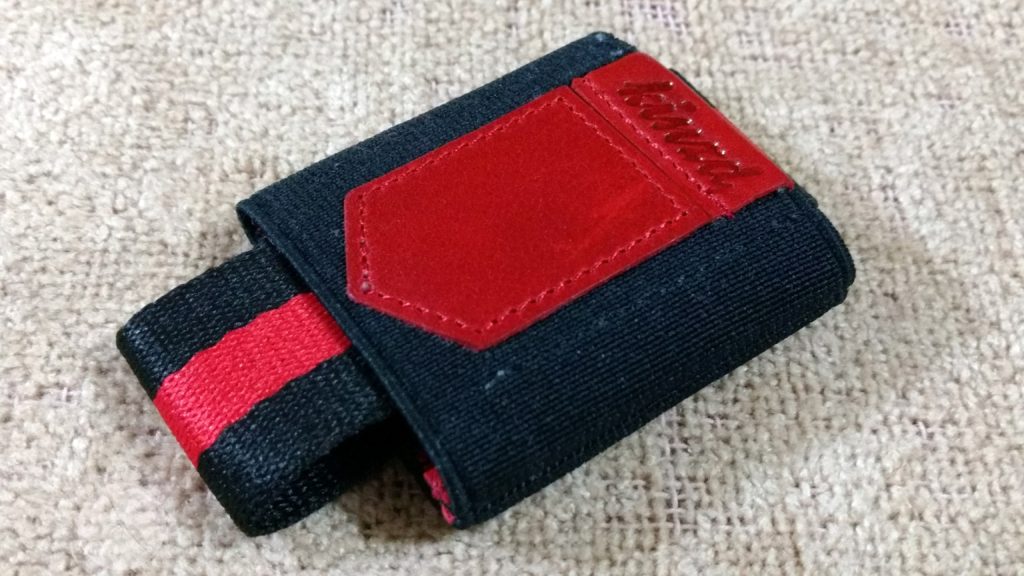 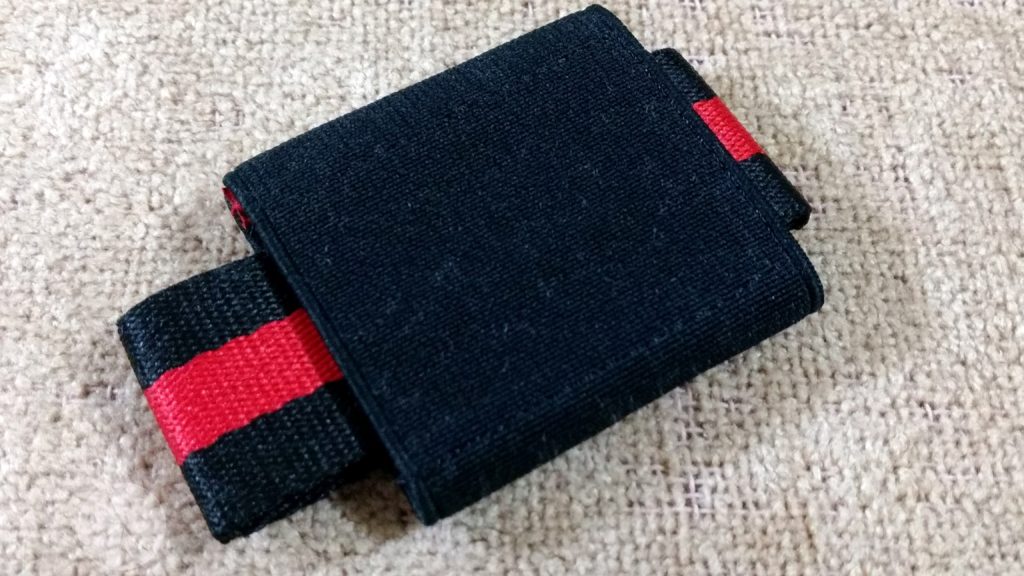 As for its performance, this was fairly straightforward, but not “perfect” as I’d scored their others. My cards fit inside this holder quite snugly. I kept several of them in there, and it can store upwards of ten, should the user desire it. Neither the change, nor the cards ever came out of the unit while in pocket, and were held place very snugly, though I could cause the coin to fall out of the inner pocket, if I tried. Also worth noting, given how the cards stack one upon another, I did find that it was tricky to ascertain which card was where, without sliding out the entire bunch. And this is my one objection to this type of design: should users be in a bit of a rush for any reason to locate a card that isn’t the topmost of stack that’s placed inside, I found that I needed to slide the entire batch of them out in order to fan them or thumb through them to locate the desired card. For me, this is a deterrent in what I looked for in a wallet. The leather and elastic bands are thick enough and hold the cards together tightly enough that an alternative way to address the issue wasn’t readily apparent. 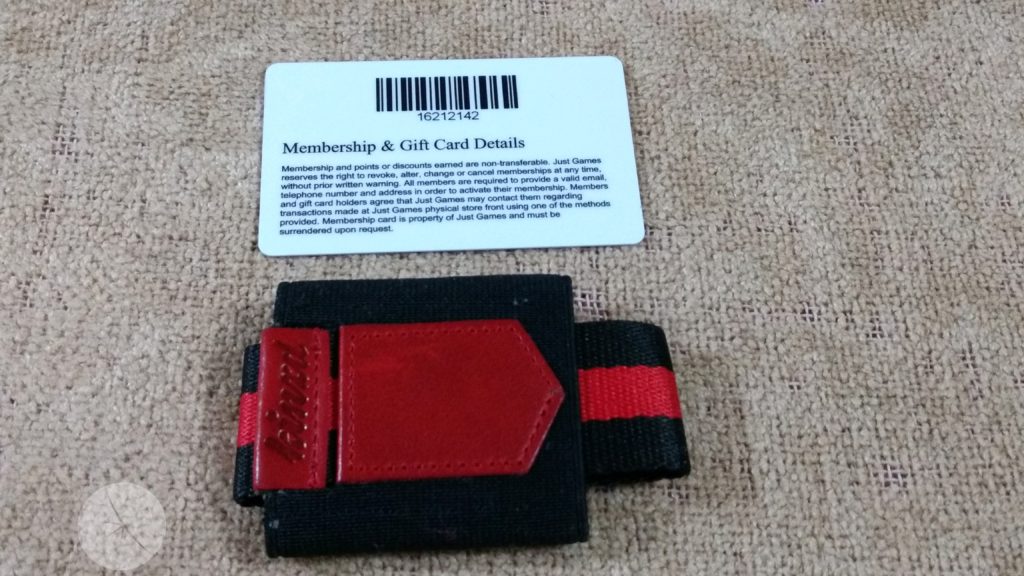 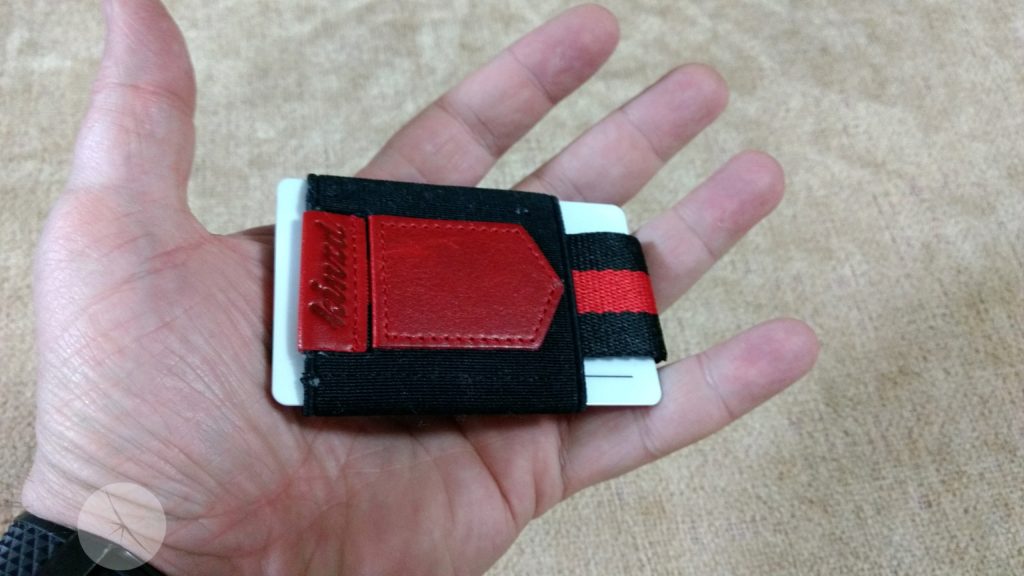 On the whole, this isn’t a bad unit. It looks nice, has a variety of colors available from their site, and does the job. Only in this case, I found it inexpedient to keep more than two or three cards in it, despite them being secure within the unit. Thus, I’m scoring this one an 8. If identifying cards quickly isn’t a priority for you, feel free to add another one or two points to this score.
Accessories Cases lifestyle
Average User Rating
0
0 votes
Rate
Submit
Your Rating
0
8