Over the last several years, watching the proliferation of wireless gadgets has been amazing to watch, from cordless phones (remember those?), to WiFi, bluetooth, and so on. The bluetooth speaker I’ve been toying around with, is one such example. This is smaller than the other ones I’ve reviewed recently, yet it sounded almost as good as the others I could stack up against it, at least in terms of its dynamic range (highs and lows). 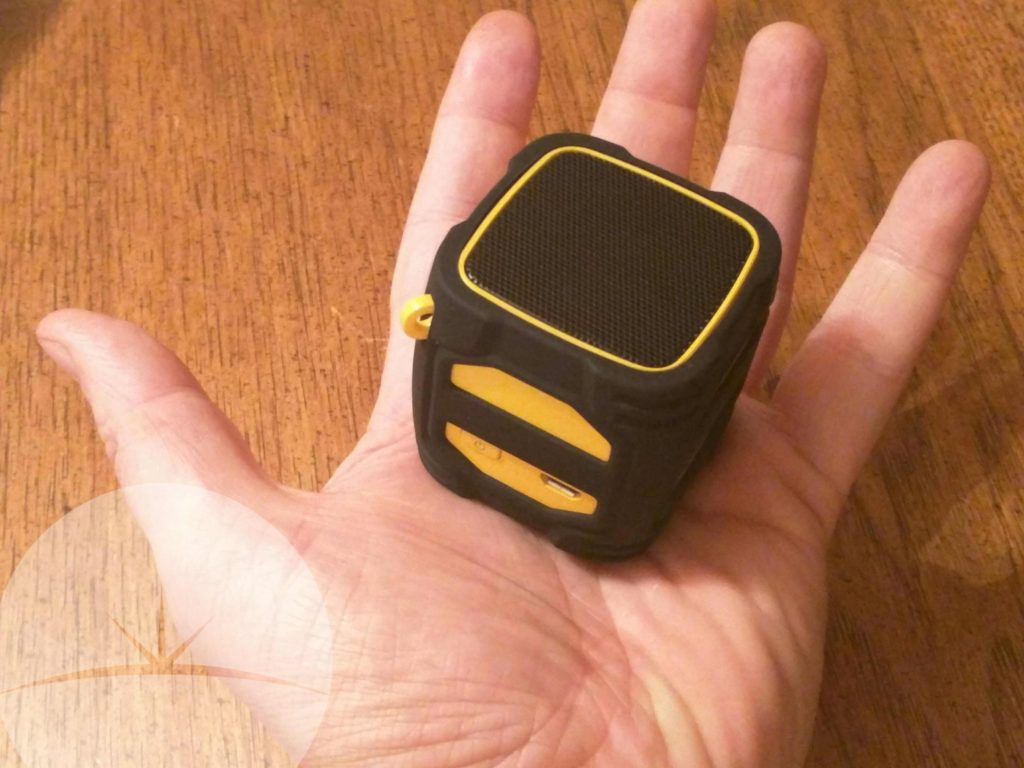 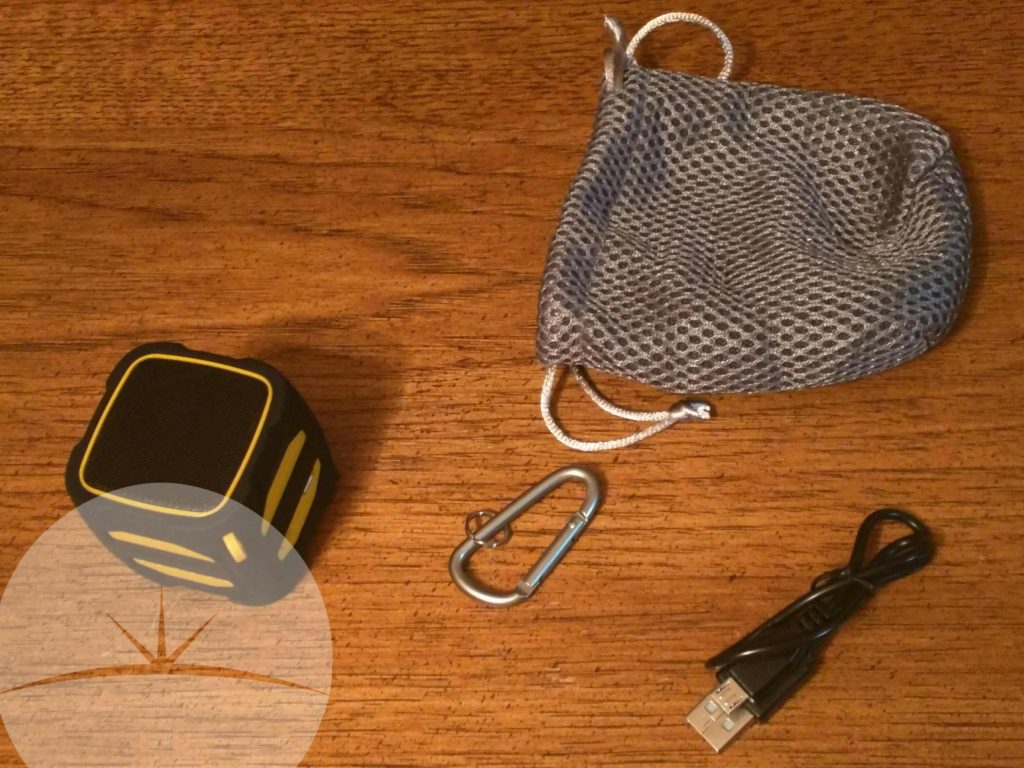 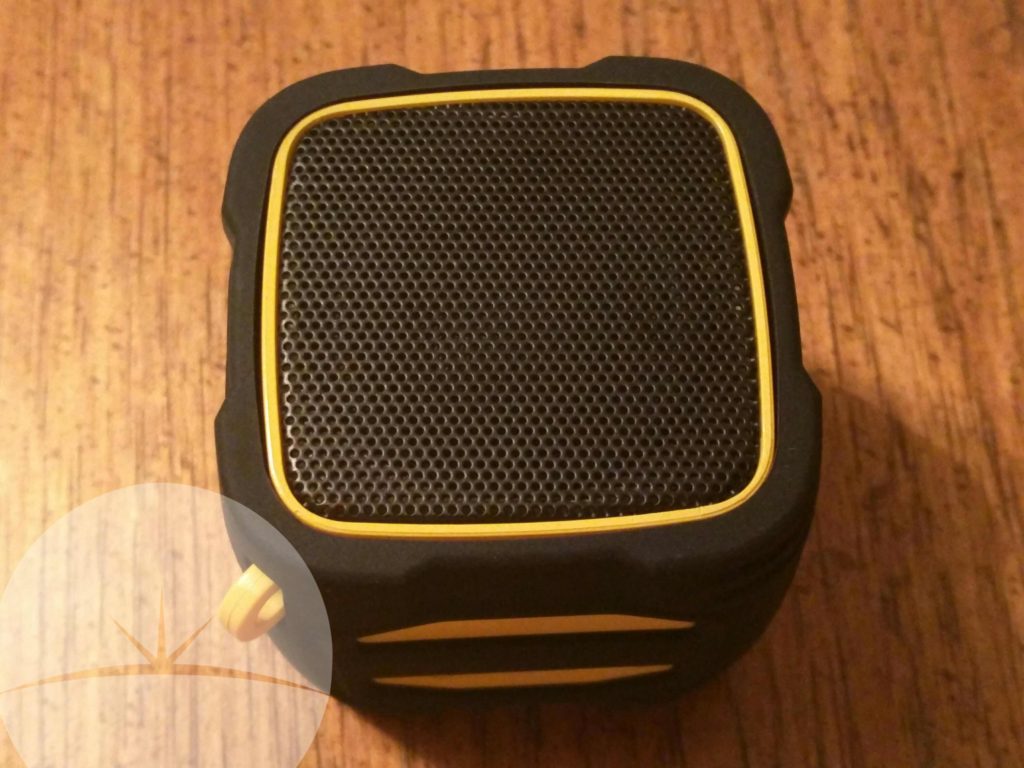 The W4N is small, ringing in at a cube that’s around 2 inches in each direction. The unit proper that I had was yellow, with a black, rubbery covering. There is a power switch on one side, next to its micro-USB charging port; the power switch doubles as a play/pause toggle, once audio begins to stream through the speaker. There is a pinhole sized LED that indicates status: red for charging, blue when it’s done charging, or paired. The battery life is a real strong point for this unit. Like the M4, it runs for a good twelve hours. Over multiple sessions, I got several hours of use. I left it on and paired (albeit by mistake) over night, and it was just beginning to beep for the battery being low, the next morning. Between the two, that was around fifteen hours of uptime. The sound of the unit, in terms of highs and lows, was much better than I expected. I keep expecting these speakers to sound tinny and lack even mid range sound, and judging by appearances, I was doubly sure that this would be the case here, but not so. Again, it sounded almost as good as the others I’ve tried. And while that “almost” is an appreciable distinction in this case, it’s not difficult to say that it “outperforms” its size either. Adding in its diminutive size and small loop on one corner for carrying it, it’s easy to see that this unit is fit for travel. 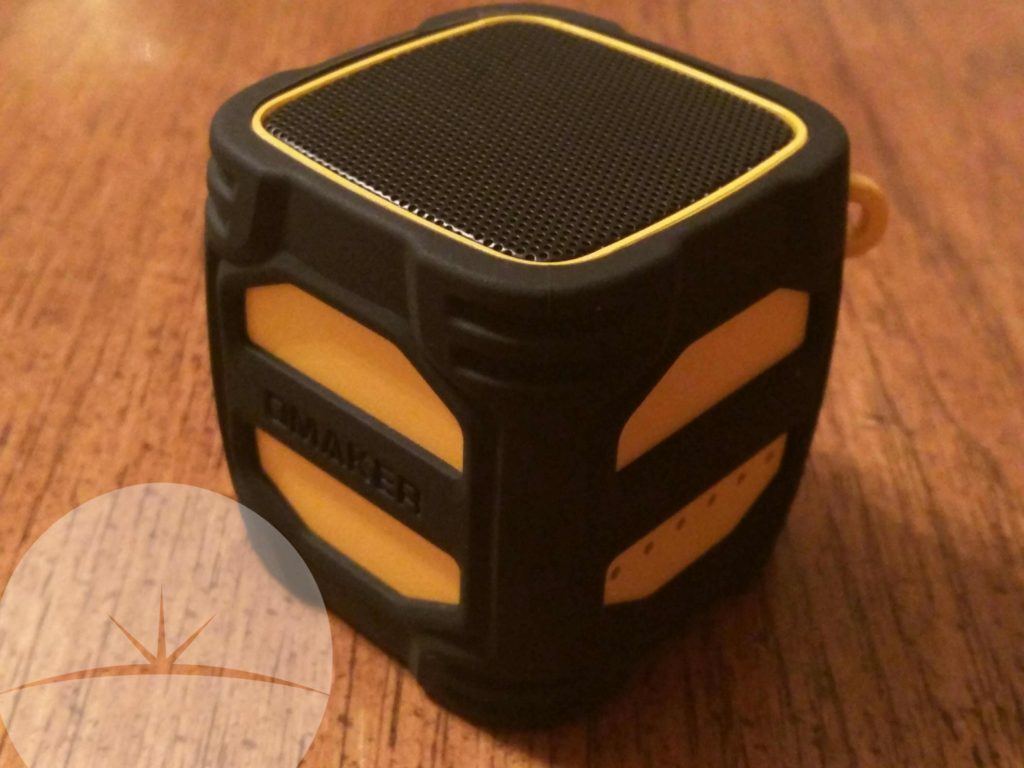 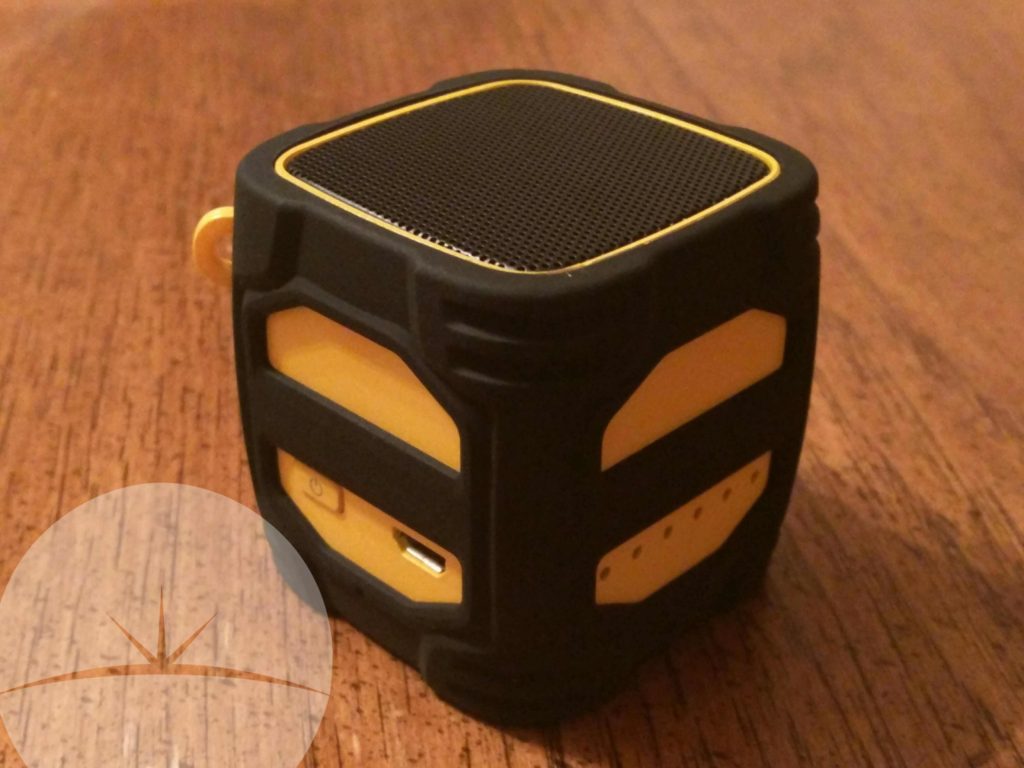 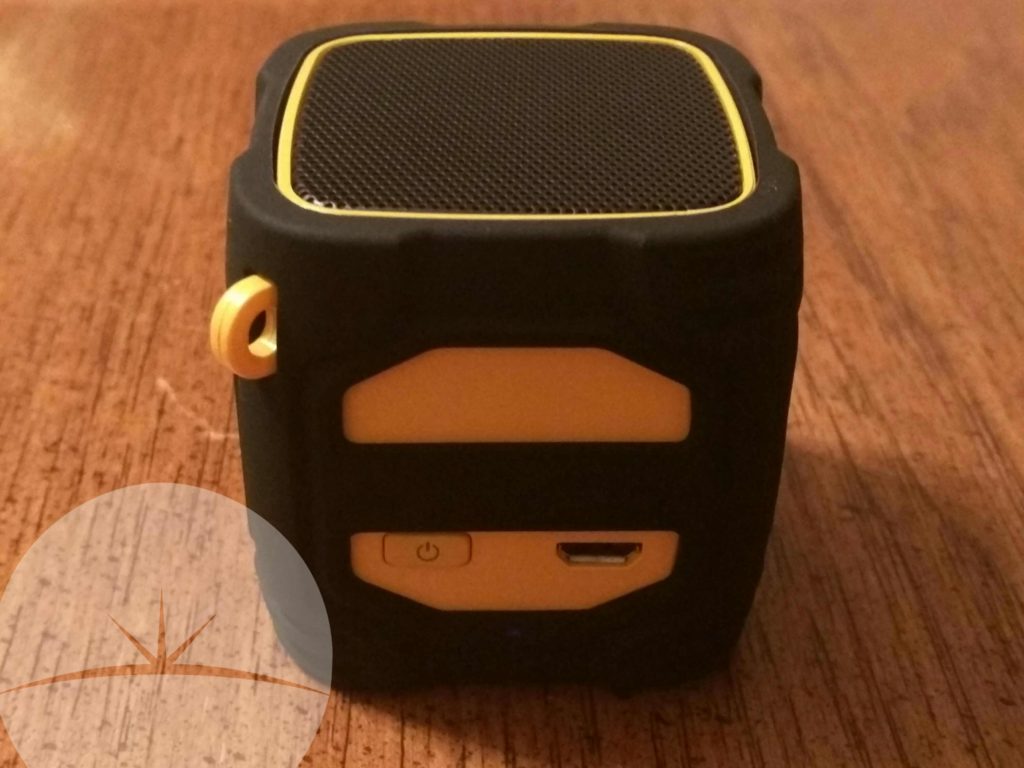 On the whole, this unit performed quite well. It travels well, lasts quite a while, and sounds good, and doesn’t cost much. I would’ve thought it would’ve lasted longer on stand by, compared to the last several hours of its battery, but that’s really the only flaw I can find in this thing. Thus, I’m giving it a nine.
Audio bluetooth wireless
Average User Rating
0
0 votes
Rate
Submit
Your Rating
0
9