Review: The offGRID Battery Case for the S6 Edge from Incipio

When getting the S6 Edge, I knew I was sacrificing two major features, removable battery and SD-Card slot. The removable battery meant I could have a spare battery on me, and switch if I ran out, and the sd-card slot for maximising my storage on the phone. Both of these are now possible with the offGRID battery case from Incipio, not only is it a 3700mAh battery, it also brings back an sd-card slot so I can now expand my memory up to a 128gb card. 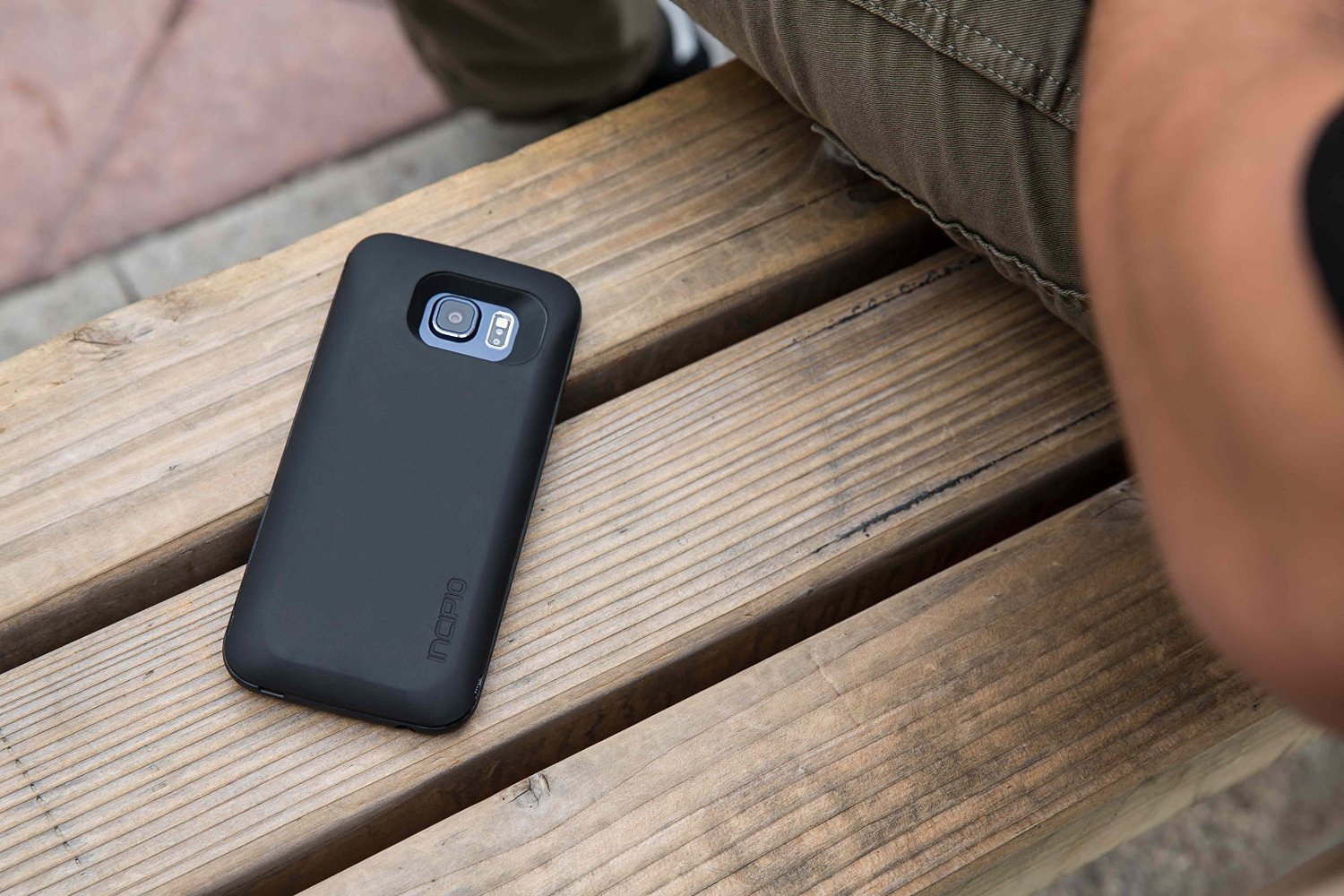 I will set expectations now, this is a big case. Its gonna add a serious amount of bulk to your phone. Installation was easy, as the case is made for both the edge and non-edge version of the S6, you just need to slide the phone into the case, using the cases microusb plug as a reference. Then you apply the relevant bumper for you phone, this then keeps your phone nice and tight in the case.

The offGRID has been made really well, and all the cutouts for the phone line up perfectly. Though you will need to use the included 3.5mm adapter as you lose the ability to just plug in your headphones. The button “replacements” all work really well, and give a nice feedback when used.

The back is coated, so it works well as a case and adds some grip to an otherwise slippery phone. The speaker is now on the front of the phone, which is a nice change when watching videos and listening to music.There is then a set of white lights, which indicate the battery level of the case. 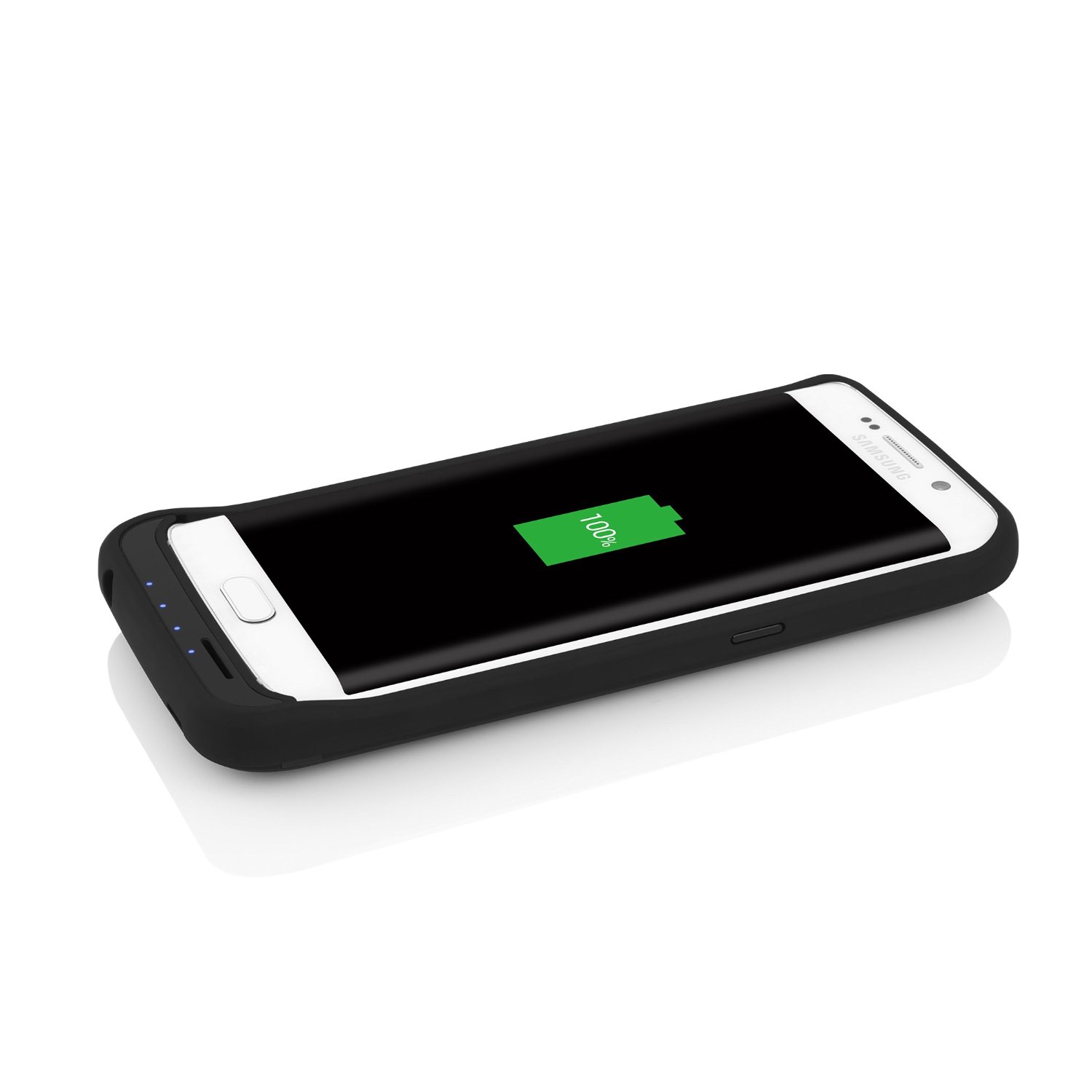 Along the side of the case is a switch, this is used to switch between the two functions of the case. When flipped to expandible memory the offGRID stops charging and instead loads up the installed SD card. I found this worked every time, I didn’t get any issues with this. I tended to say to remove the storage before switching, so this may be part of the reason for the lack of issues.

I was impressed to find out:

For $90 this is quite a bit of money to spend. But the reward is huge, you get a spare battery, and the advantage of a microsd card at your fingertips. I tend to use this now when I know I will be away for a day, and it means I get the full power of the S6 Edge, along with some missing functionality.