Released by SmartOmni, the Optimus is a wireless, Bluetooth speaker that is designed around the idea of that it can be fastened to a bike.  It comes with a SIZEABLE battery that delivers as promised. It also comes with other good ideas, that don’t seem to pan out. 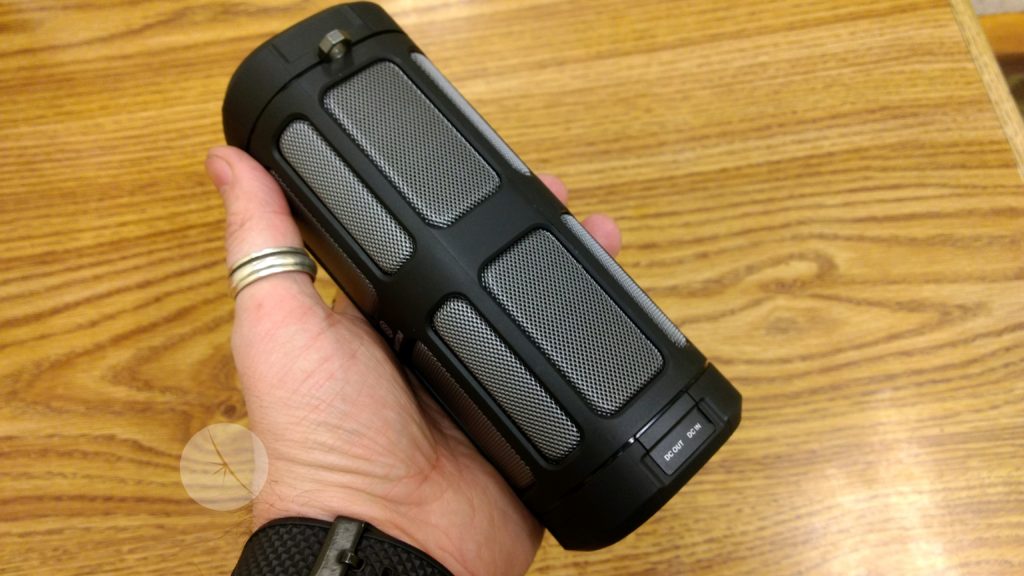 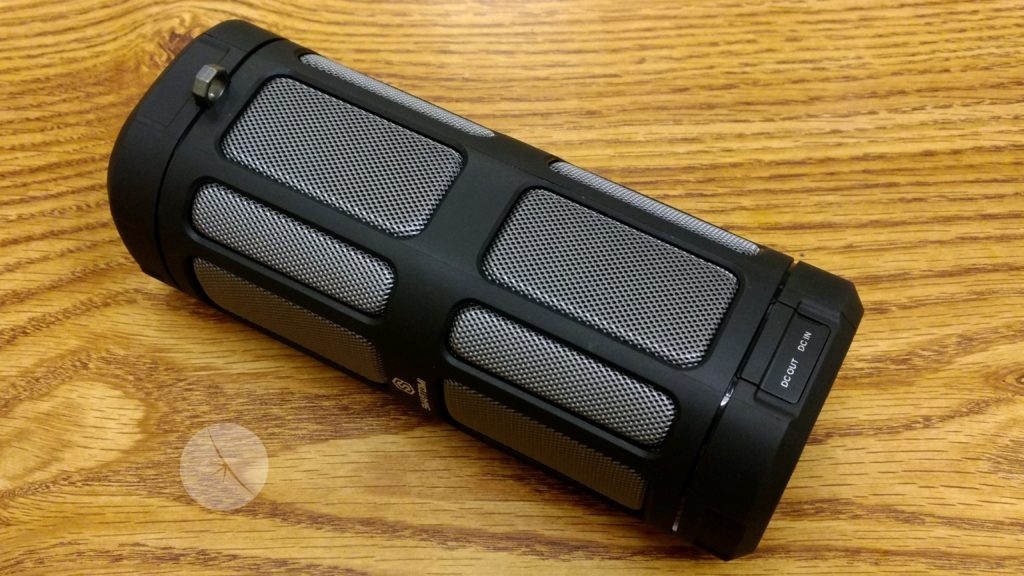 The appearance of this speaker is nice. It’s shaped like a cylinder, and it is several inches long, with an industrial appearance to it. It’s got a dark coloring scheme to it, ranging from black to dark gray, with buttons that illuminate at one end of the cylinder, and branding/FCC info stamped at the other; there’s also a single, narrow and metallic looking plate that runs down the length of the cylinder. Near the bottom of the cylinder are ports with soft rubber covers. One has the charging ports (mico USB for sending power out to another device, and USB-Type A for charging the speaker), and a Red/Greed LED for charging/full status. The other port is an Aux in, along with a spot for  Micro SD; I don’t own one any more, so I’m unable to test how one controls it via the buttons.. To round out what is included in the kit, there’s a plastic bracket, several zip ties, a pair of screws, an allen wrench, and a couple of cables (aux to microUSB, and Micro to Type A USB), and a D latch.. There’s also a rubber cover was included that’s the same size as the spot on the bracket for where it’s screwed down, as well as a wired remote with a Velcro strap, so users can place the remote closer to their hands while biking; it connects via the aux port. And again, both ports are covered with rubber flaps, to help resist it against dirt and water. 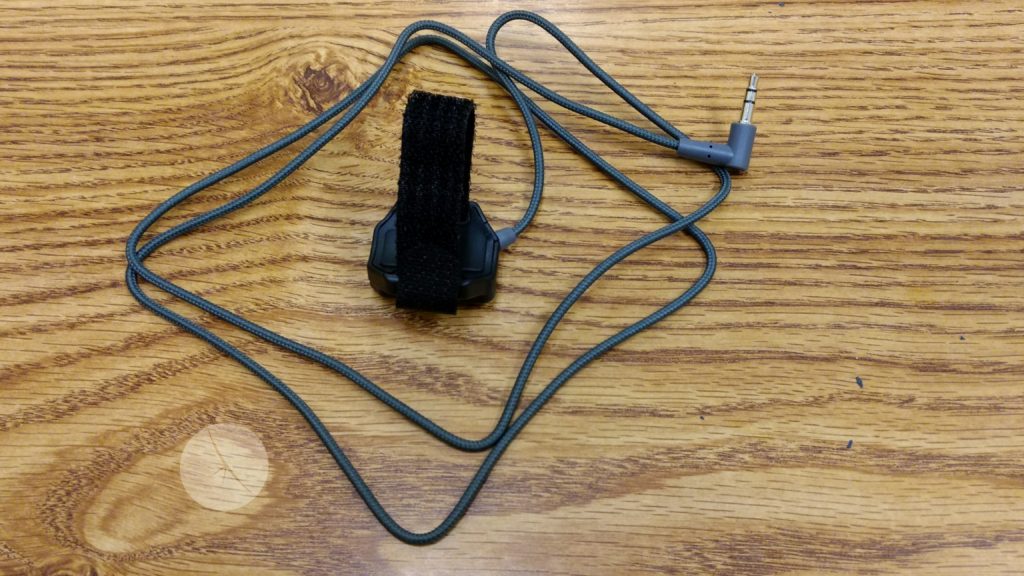 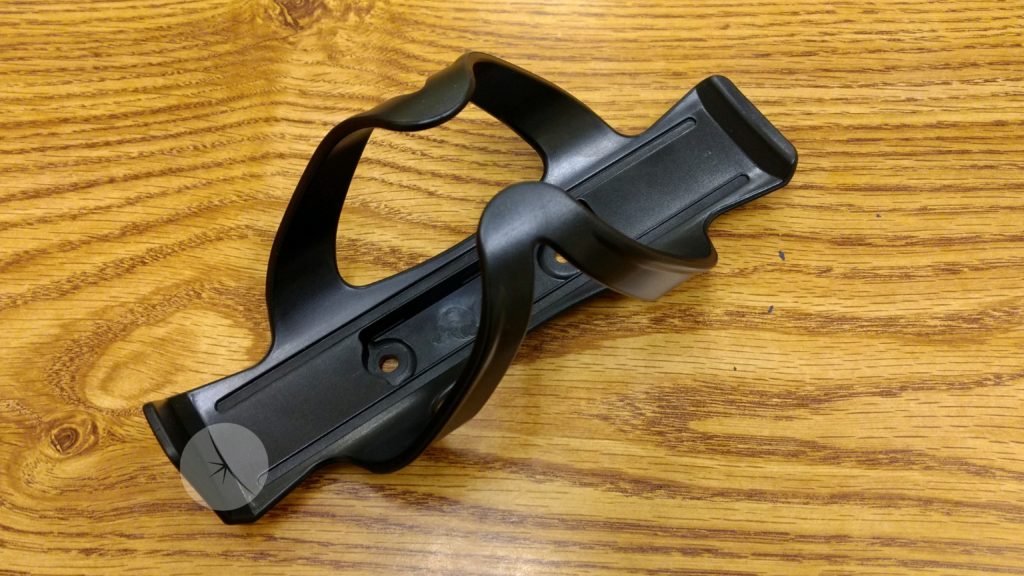 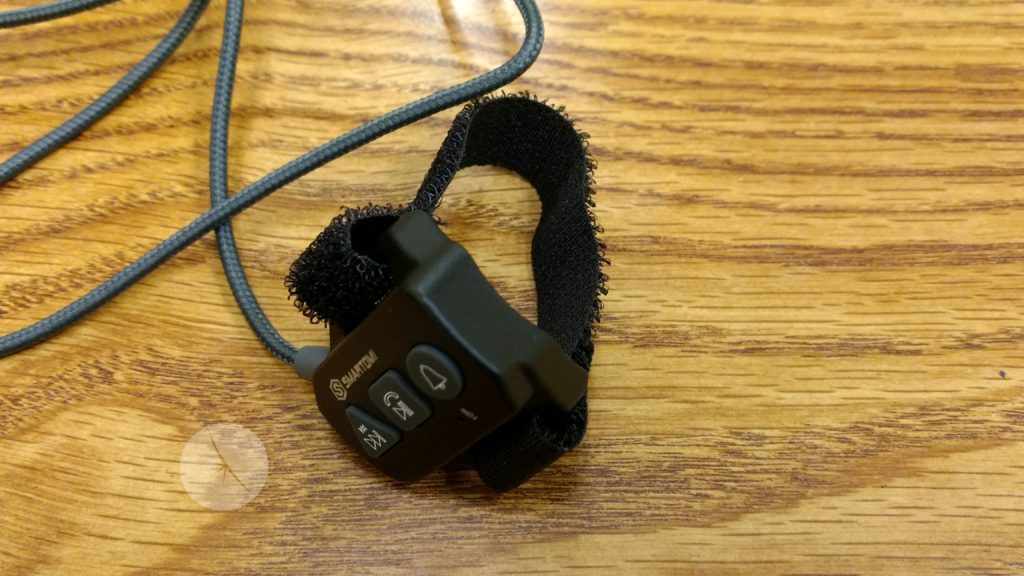 The performance of the speaker was more of a disappointment than not. Beginning with the good though, it had ample volume that worked largely in an omni-directional fashion. With that in mind, I don”t picture it being difficult to make out what’s being played, while riding a bike. In order to test the battery, I paired the Optimus up with my phone, and had it stream radio over WiFi. I began at around 7:20 in the morning, and it lasted until between noon and one pm on the following day, so it functioned for at least 28.5 hours. While it’s good that it lived up to its billing, it’s not much of a surprise, given that it’s a 6,000 mAh battery. In light of all that juice, it’s also unsurprising that the Type A port was included, to charge other devices. While on the one hand, this allows users to take advantage of the batter in an additional way, beyond just long bike rides. On the other hand, it only pushes out at 1 Amp, so I got mixed results between the phone and tablet I tried it on. With my phone (Nexus 6 running stock 7.0 with a 3,220 mAh battery) was able tp pick up around 7 percent in charge, during a fifteen minute trial.. My tablet on the other hand (NVidia Shield running stock 6.0.1 with a ~5,200 mAh battery) didn’t see any appreciable charge; in two tests, both fifteen minutes in length, it didn’t pick up any charge at all in one, and only around 1% in the other. So this is definitely not going to work for devices that need more juice pushed at a higher amperage. The charging function is controlled by a button at the top of the cylinder, designated with a lightening bolt, while the other buttons resemble the classic click-wheel, power, and an “M” for mode (where users can switch between the SD card, Aux in, and Bluetooth). The quality of the sound was disappointing, but not the biggest one I found. Again, volume wasn’t a problem here, but HOW it sounded was. I broke out another Bluetooth speaker in order to compare, and the Optimus didn’t measure up. It’s sound was more flat. Whereas cheap ear phones tend to sound tinny and high due to lack of bass, this sounded as if there were little high and no bass, and was stuck in the middle somewhere, so music didn’t have the same “punch” that one might expect. Basically, the lows and highs aren’t as distinguished as I would’ve like. 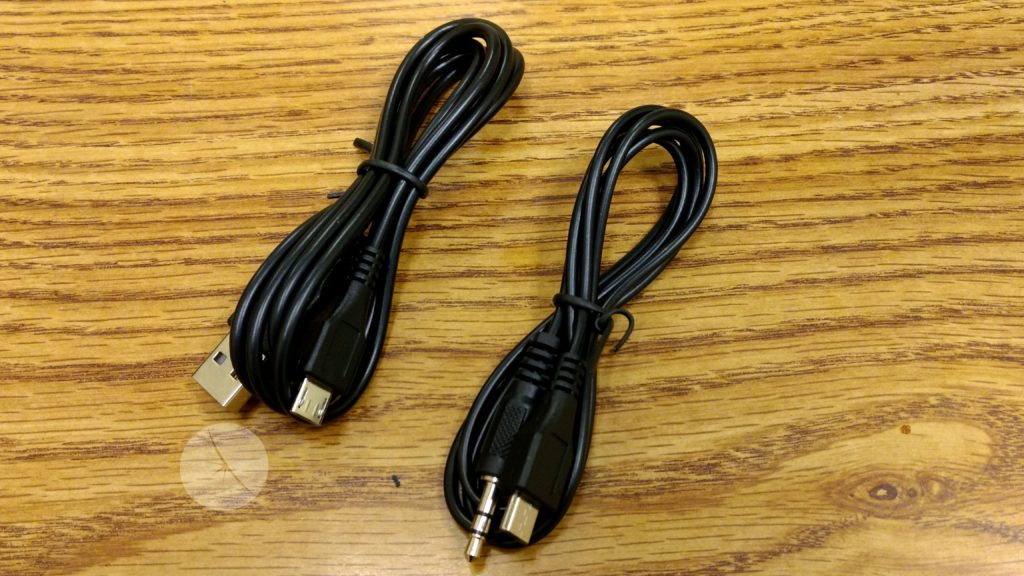 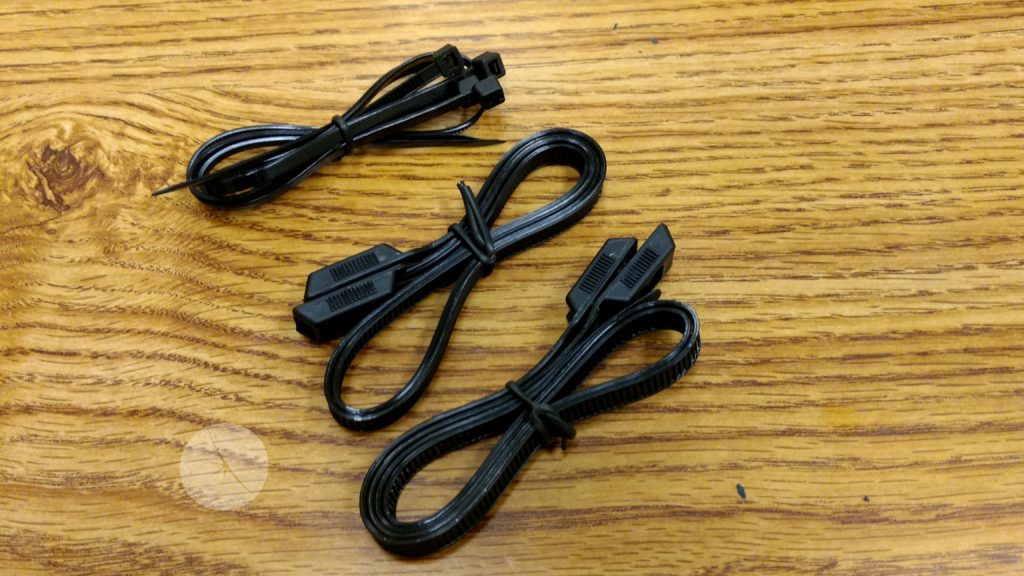 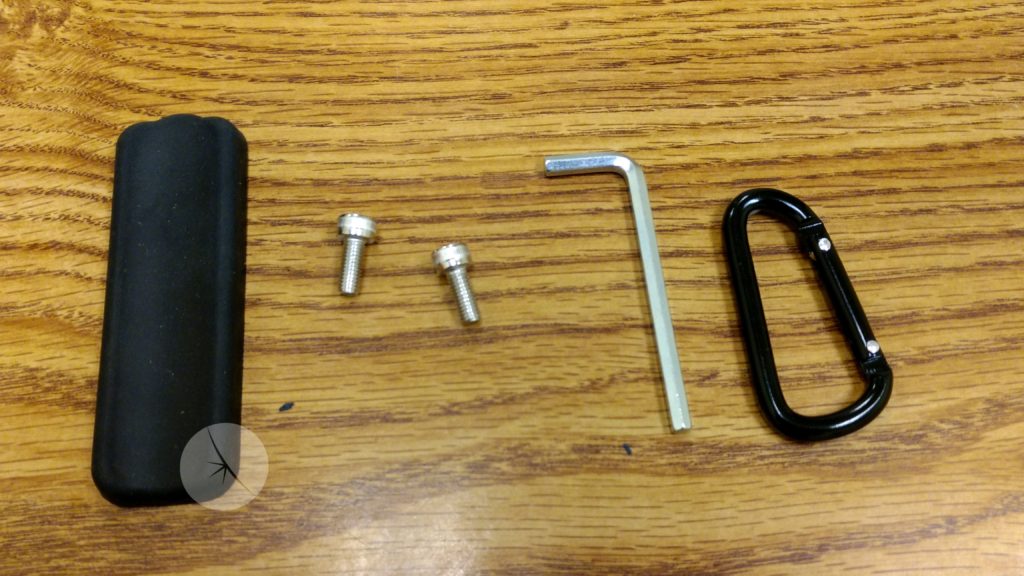 The biggest let down was the phone functionality. Due to the volume being more than adequate, I had no trouble at all hearing the person on the other end. That being said, the clarity at which I was heard varied from poor, to completely incomprehensible. When using the cylinder’s mike, I was clearly understood when I held it up to my mouth, but once it got around arm’s length, things got iffy. The microphone built in the cabled remote was even worse, as I couldn’t be understood at all by the other caller. Considering two microphones were part of this design, I’m a bit surprised to see that they either performed poorly, or not at all.

On the whole, I not only am withholding my recommendation from this product, I’d advise users to look elsewhere. It’s chock full of good ideas that don’t execute in reality. Charging only applies to devices that can receive at 1A, the microphones don’t seem to work very much at all, and even the quality of sound was less than stellar. Should users have a phone that’ll work at that amperage, and aren’t too picky over highs and lows, and also don’t plan on making or taking calls, this could be the bike speaker for you. Given how small an intersection that is for people though, I don’t see this addressing people’s needs. In light of this, I’m giving it a 0, with the lack of microphone functionality costing the most points here, especially considering the price.