Bestek is a manufacturer and retailer of a variety of electronic goods and appliances. I’ve been testing out one of their multi-port chargers. At the risk of spoiling too much early, I found its performance to be inconsistant, and a bit of a head scratcher. 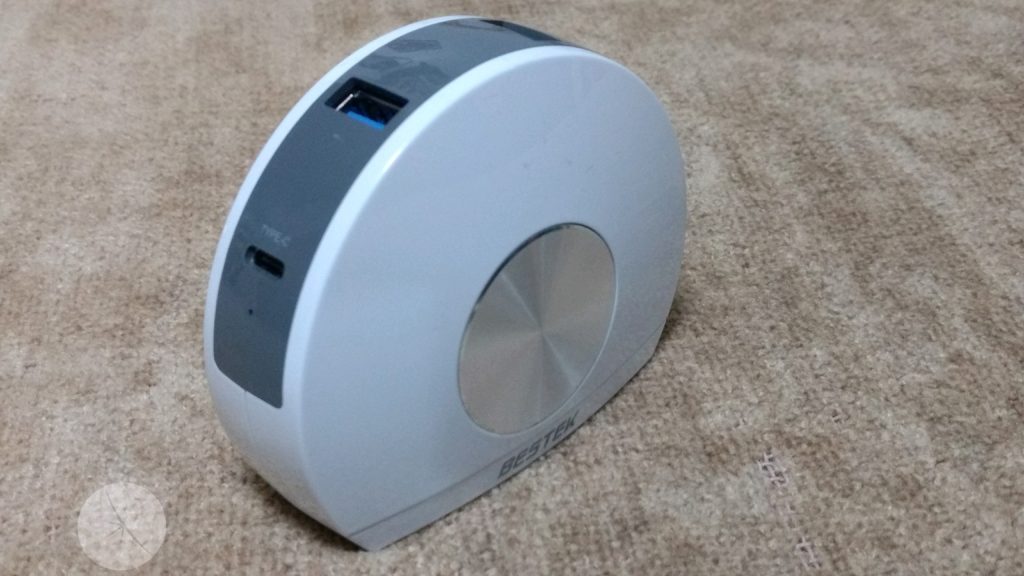 The unit I used is semi-circle in shape, and comprised of mostly white plastic; think of it in the shape of a snail’s shell, being flat along the bottom, with the various USB ports facing outward of the round portion, and a shiny and metallic looking disc on what would be the broad sides of the unit; other color combinations are available for purchase.. At one end, near the base, rests the port that users would use to connect the cable, and power the unit. At the opposite end, there’s a small and fairly understated greed LED that lights up (albeit somehwat dimly, which is a good thing in my book, as it won’t illuminate a dark room), solely for the purpose of indicating tha the unit is working. Should the LED fail to light up, users are to take that to mean the unit no longer functions. The USB ports that are located on the spine fall into one of two kinds. There are four ports total, with three of them being Type A (the one we’re all familiar with), while the fourth port is a single Type C; while owning a compatible phone, all of my compatible cables are either A to C, or wall unit to C, so I was unable to test that particular port. The unit struck me as both a bit on the large size for only four ports, as well as bit heavy. Mind you, neither of these are detriments in any way, but I’m sharing my initial impression of these issues nonetheless. 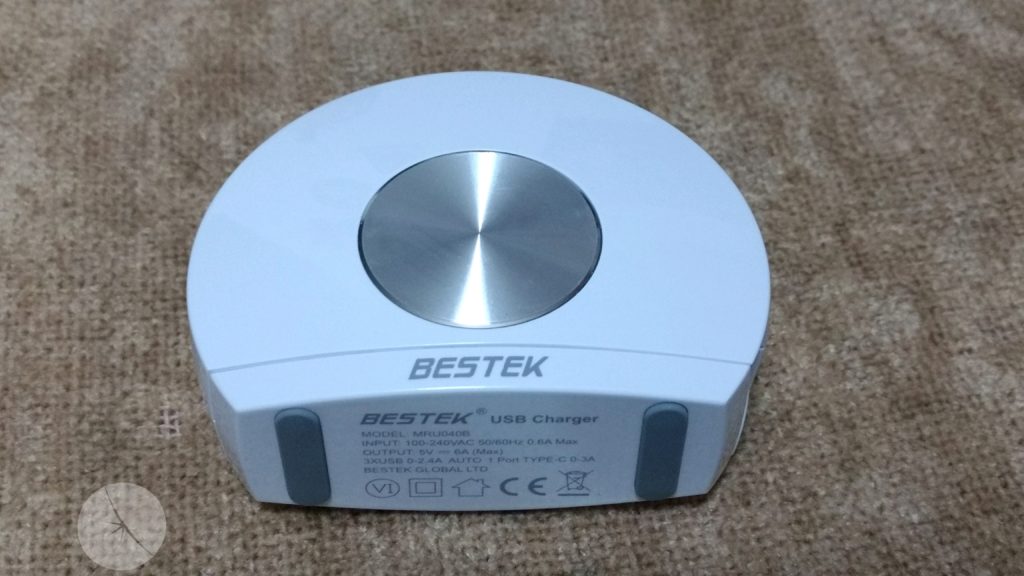 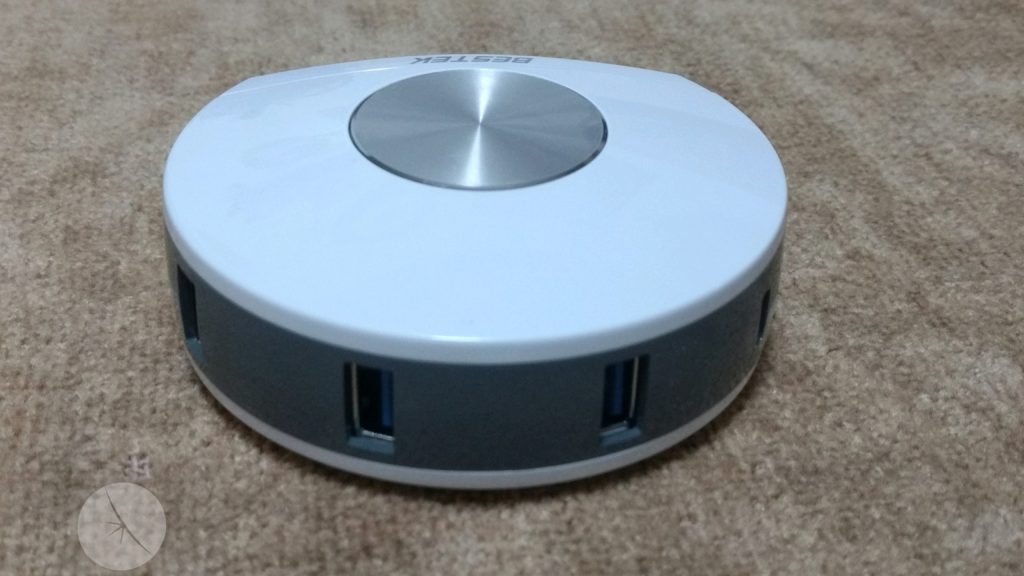 As for it’s performance, this is where I was having trouble finding consistancy. I tested both my tablet, as well as  my phone, both sperately as well as together, In each of these tests, I got numbers that were very similar for my tablet, while tere was some dispartity with what I saw on my phone. The unit is supposed to be “smart”, in that it is supposed to anticipate how fast it can push charging your device. While I can’t know for *sure*, I’m inclined to attribute the disparate results to this. So with the tablet, I am running a stock NVidia Shield (LTE variant) on M, with a 5,200 mAh battery. Both alone and with the phone charging concurrently, it picked up around twenty percent over sperate twenty minute charges, scoring slightly above it when alone, and slightly below that with the phone. As for my phone, I’m using a stock Moto Z Play running 7.0 with a 3,510 mAh battery. I tested this one twice, as I never got a near match at any point. The first test, by itself for twenty minutes, it only gained 7 percent on it’s charge. I then tested it with the tablet, and the phone’s charge level was increased by 31 percent. With this disparity, I tried charging it a third time by itself; given that the  phone’s battery is smaller, I was expecting a larger boost than 7 percent. In this second test by itself, it then charged nine percent. I’m at a bit of a loss as to why the smaller battery will charge appreciably faster when other devices are also charging, but seems to almost trickle charge when it’s alone. And considring tha this is the purpose of the device, this delta found within the results will impact its score 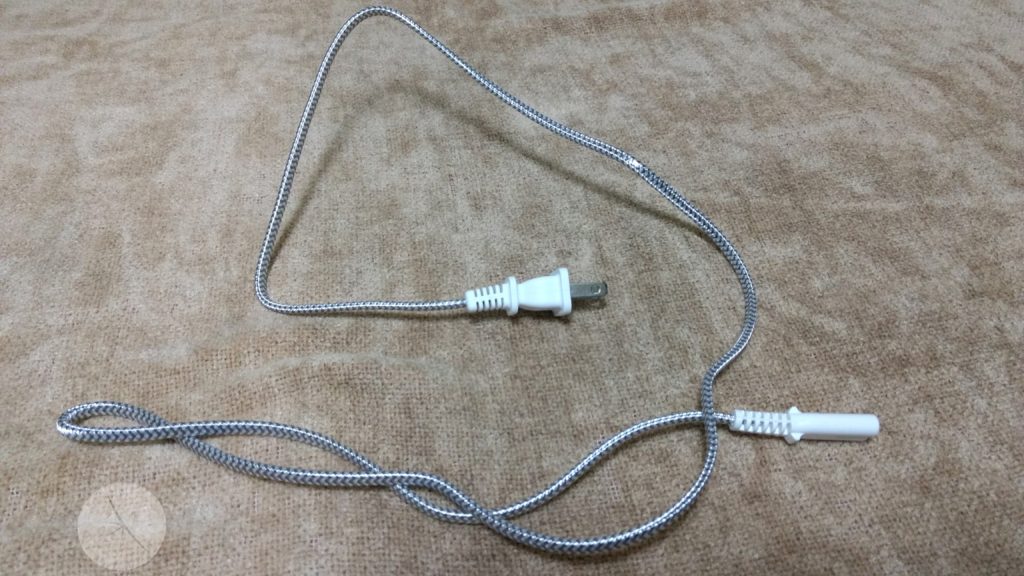 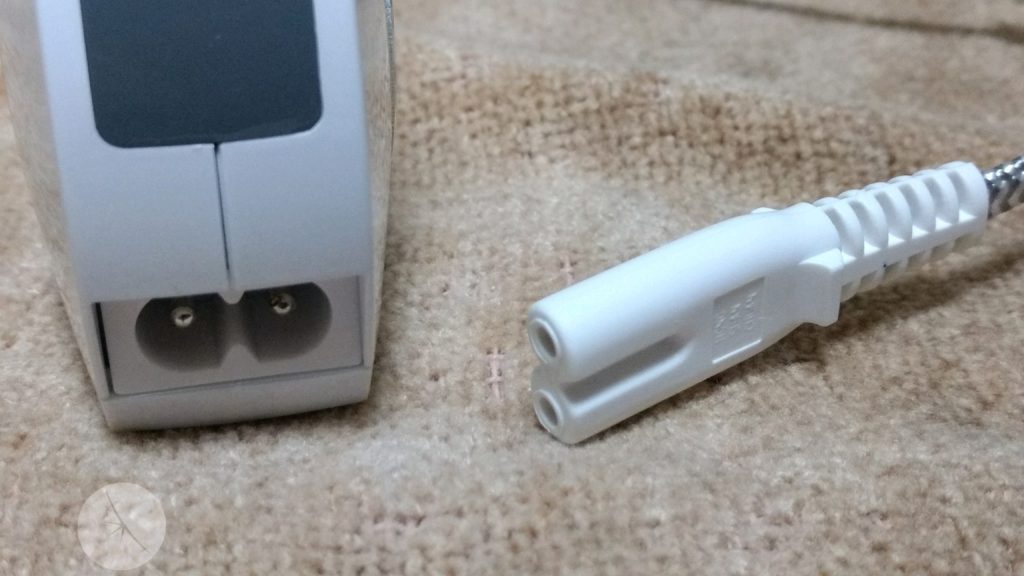 In the end, I find it difficult to recommend a product that has inconsistent results. It’s obvious that it’s more than capable to charge my phone (or anyone else’s, for that matter) in a timely fashion, and yet it seemed to withhold that efficiency unless something else was charging with it. Thus, I’m forced to conclude that the “smart” functonality is hit or miss at best. This unit DOES work, just not quite as well as one would expect. Thus I can only score this one a five. My devices DO charge on it, but for inexplicable reasons, not nearly as quickly as I think they ought to. So this should be fine for an overnight charge where time isn’t crucial, but not for any short bursts that people might need mid-day, or to boost a phone to last into the night.
Accessories charger charging Phone
Average User Rating
9.7
1 vote
Rate
Submit
Your Rating
0
5